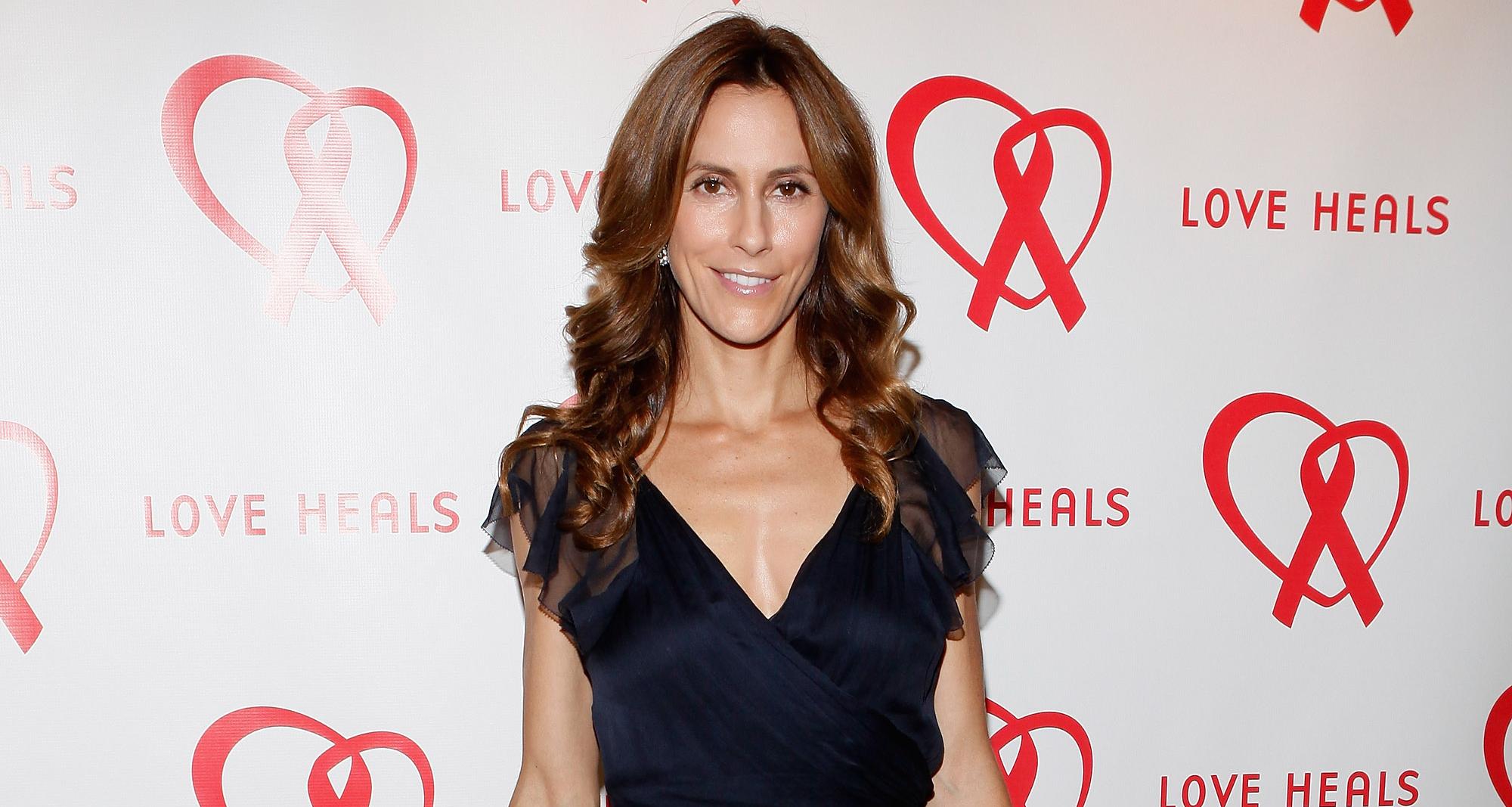 The Editorial director has a blooming career on one side and resides with the happy family on the other. And despite having a busy schedule, she maintains the time for her husband and kids, trying to fulfill their necessities. Cristina Greeven Cuomo is indeed a talented lady who is famous for working with ‘Gotham and Hampton Magazines.‘

She has become the magazine editor of the website named ‘The Purist’ and uses this website to teach people about healthy living being a wellness expert herself.

Like her successful professional career, Christina is blessed with her perfect family. She is a mother of three and living a prosperous life with her husband and children. Let us read more interesting facts about her in this article.

Who Is Cristina Greeven Cuomo?

Cristina who comes from a Brazilian and German descent but holds an American nationality was born on 12th January 1970 in New York, the USA.

She is the daughter of Rainer Greeven, an attorney, and his wife, Regina. Cristina schooled at local schools in New York before gaining admission to study at Cornell University from where she graduated.

From a young age, she had shown she had a knack for writing, not just writing but writing creatively. This best explains why she immediately launched her career as a writer shortly after graduating from Cornell University in the year 1992.

Cristina Greeven first launched her career as a writer and magazine editor in New York City; then she served as the Vice Chairman of Niche Media LLC before collaborating with Jason Binn in 2001 to launch all of its publication.

Her input as a writer is credited with the founding of Manhattan File, a lifestyle magazine where she served as the publisher and Editor-in-Chief for seven long years.

After a couple of years in these various media organizations, she created her website called The Purist in the wellness niche of content marketing.

?our best PURIST yet with the most lovely face of wellness @carolynmurphy thank you @maryellenmatthews for your eye @ggunlockef for clean fashion sensibility #wellnessadventure #thepurist

The website according to her is an initiative to let people be in the know-how of healthy living lifestyles and to help them be physically and mentally strong as well.

However, she still works on the website which is stocked with content on the total well being of ‘man’ outside the critical physical, social, political and emotional pollution our society is filled. Not to mention the environmental mess we are living.

In recent times, she has been chosen to star in a new female-empowered ad for Delta and app-based helicopter service Blade where her performance was nonetheless perfect.

Sometime back, Cristina before was chosen to be a US ambassador for an internationally renowned line of skin products called Natura Bisse.

In all these, she has not disappointed; she still maintains her identity as someone most women look up to for wise choices on how to live right and healthy without fear or trepidation of making the wrong decisions.

Who Is Chris Cuomo?

Chris Cuomo is the husband of Cristina Greeven Cuomo. By profession, Chris is an  American television journalist.

Currently, he is working at CNN, presenting Cuomo Prime Time, a regular weeknight CNN show. Before joining CNN, Chris has been working at ABC News as a chief law and justice correspondent as well as ABC’s 20/20’s the co-anchor. He was born in Queens, New York in 1970. At the age of 12, Chris moved to the state capital with his father who was an elected governor. After earning a law degree, he followed a career in journalism.

In just a few years, Chris became the youngest correspondent to ever work at 20/20. Then, he worked as a news anchor for Good Morning America. Followed by being the co-host for CNN’s New Day in 2013.

The Career Of Cristina Greeven Cuomo?

Since earlier in her childhood, she had a keen interest in writing, especially creative writing. And soon after her graduation from Cornell University in 1992 pursued a career in journalism.

At the beginning of her career, she worked in New York City as a magazine editor and as a writer, then moved to Niche Media LLC working as the Vice Chairman.

Later in 2001, she collaborated with Jason Binn to launch all the publication. Cristina has worked at Manhattan File, a lifestyle magazine as an Editor-in-Chief and Publisher.

Cristina was also an Editorial Director of on Gotham and Hampton Magazines at the same company, Niche Media LLC.

Apart from being an Editorial Director, she has also serviced in many departments like event promotions,  editorial branding,  advertising, Marketing following the  Niche Media model.

After working for numbers of media companies,  Cristina Greeven created her website called The Purist (thepuristonline.com) to teach about healthy living as she is also a wellness expert.

Cristina Greeven Cuomo has starred in a female-empowered ad for Blade, a Delta, and app-based helicopter service. She performed very well. 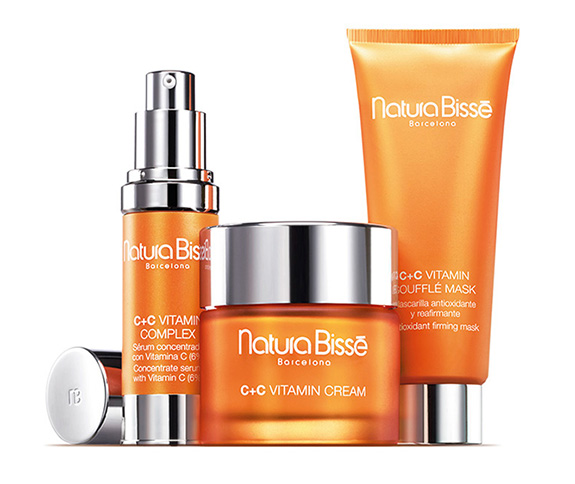 Before seeing Cristina in a female-empowered ad, she has been representing popular international skin products as an ambassador called Natura Bisse.

Salary And The Net Worth Of Cristina Greeven Cuomo

Being the magazine editor, with her entire career works, it is believed Cristina is earning a decent salary. Her prominent career which includes her collaboration with the Niche media and New York City magazines have helped her in raising her fortune.

Though the actual earnings of Cristina have not come up yet, however, her husband has maintained the net worth of $5 million.

Apart, Cristina often makes trips to different places for spending holidays together with her family. So analyzing these all, Cuomo is sure to be living a lavish life.

Some Facts About Cristina Greeven Cuomo

Apart from it, there are no exact details of her height, weight, and body measurement.