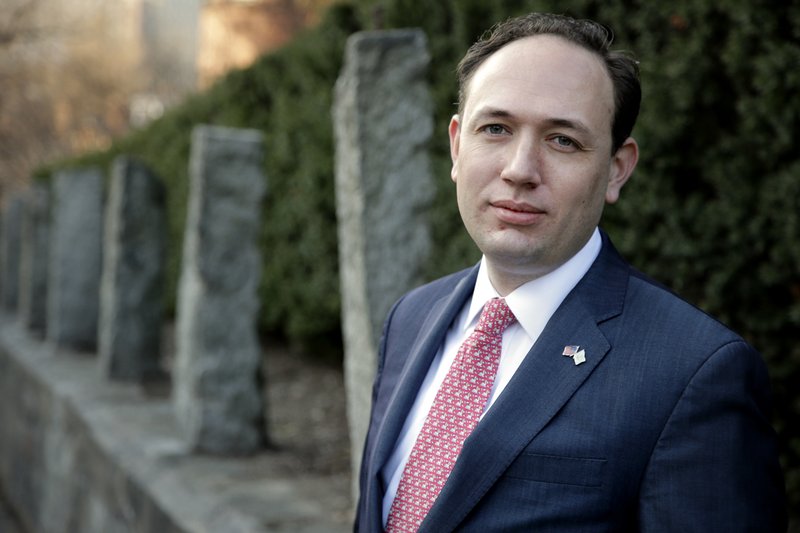 Everything you need to know about Clay Pell, his marriage and divorce to Olympic medalist Michelle Phan, his assets, income and net worth.

To those who see the glass half-empty, Clay Pell may be considered unlucky in career and love. He was unsuccessful in his 2014 run for Rhode Island Governor. His 4-year marriage to Olympic medallist Michelle Kwan also just ended. Yet these setbacks are no hindrance to Clay, who has extensive experience in public service and deep appreciation for international studies. Read all about the man who has an unfamiliar face, but whose name rings a bell: Clay Pell.

HOW DOES CLAY PELL EARN INCOME?

Clay Pell is a Lieutenant for the US Coast Guard. Glassdoor states that US Coast Guard Lieutenant earns up to $127,000. With his years of experience and being top of his class, we can assume that Clay’s income is in the upper bracket of the range.

He also has a Juris Doctor degree, the highest law degree one can obtain in the United States. As a practicing attorney with a JD, we can assume that Clay Pell averages a salary of $150,000 a year.

When Clay Pell ran for the position of Rhode Island Governor in 2014, he was required to disclose his assets. At the time, he reported owning at least $5,000 worth of 83 stocks or at least $415,000 from Apple, Microsoft, Family Dollar, Goldman Sachs, Morgan Stanley, Philip Morris, among many others.

Clay also listed himself as a co-trustee of a life insurance trust in his late father’s name and a marital trust in his parents’ names.

When he married Michelle Kwan in 2013, they purchased a four-bedroom, 100 year-old style villa for $1.5 Million. After their divorce, Michelle Kwan took sole ownership of the villa and sold it for $3.99 Million.

HOW OLD IS CLAY PELL?

Clay Pell was born on the 17th of November 1981. Born under the astrological sign of Scorpio, he is currently 38 years and 6 months old.

At the time of writing, Clay is currently attending the Stanford Graduate School of Business, where he is featured as a current class of 2020 student.

In 2013, the United States Department of Education appointed Clay Pell as Deputy Assistant Secretary of the Office of International and Foreign Language Education. This role lasted 6 months. While he was fulfilling that role, he was interviewed by Language Magazine, who called him ‘the nation’s new language czar’.  When asked how he learned all these languages, Clay answered, “I studied Spanish first in elementary school, then both Spanish and Chinese as an exchange student in high school. I began studying Arabic in college and have continued ever since.”

Clay’s support and advocacy for foreign language education and cultural proficiency has been recognised. In 2014, the Northeast Conference on the Teaching of Foreign Languages presented him with its Advocacy Award. Clay Pell’s grandfather, the late former American Senator Claiborne Pell received the same award in 1988.

WHERE DOES CLAY PELL LIVE?

Although Cay Pell was born in Tucson, Arizona, he currently resides in Rhode Island.

Clay Pell is the grandson of the late Claiborne Pell, a U.S Senator from Rhode Island who served six terms from 1961 to 1997. He sponsored the 1972 bill that reformed the Basic Educational Opportunity Grant. This grant provides financial aid and funding to American college students.

Because of this, The Pell Center for International Relations and Public Policy at Salve Regina University in Rhode Island was created in honour of the Senator. Senator Claiborne Pell is the longest serving U.S Senator from Rhode Island.

Clay Pell grew up exposed to politics. His grandparents were Senator Claiborne Pell (who served as a Senator from 1961 to 1997) and Nuala Pell, the granddaughter of George Huntington Hartford, founder of A&P grocery chain.

Clay’s father, Herbert Claiborne Pell III, was not involved in politics but worked as Vice President of the Valley National Bank and served as a U.S Coast Guard.

In 2014, Clay Pell was interviewed as a Gubernatorial candidate on The Rhode Show, where he said that growing up, he witnessed what his grandfather was able to do and saw that one could really make a difference in people’s lives (being in politics). 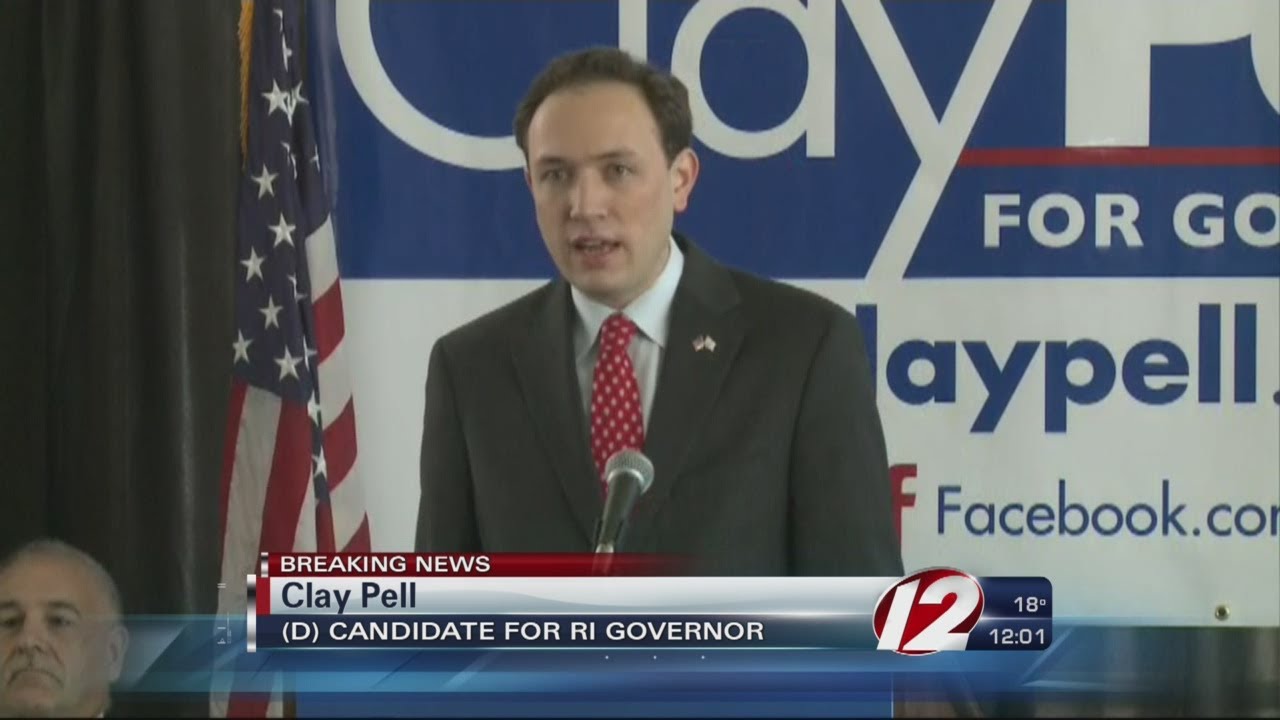 When Clay Pell was campaigning for his run for the 2014 Rhode Island Gubernatorial elections, he was described as having a familiar name but unknown face. He may not have a rich experience in politics but he certainly has an extensive background being a public servant.

From 2011 to 2012, Clay Pell served the Obama Administration as a White House Fellow as he worked as Director for Strategic Planning on the National Security Staff.

In 2013, his support for foreign language and cultural proficiency was celebrated with an Advocacy Award in 2014. He also served 6 months as Deputy Secretary of the Office of International and Foreign Language Education in the United States Department of Education.

In 2014, he unsuccessfully ran for Rhode Island Governor, placing third out of five.

In January of 2014, Clay Pell gave a 25-minute speech to formally announce his plan to be a Democratic candidate for Governor of Rhode Island.

In his speech, Clay Pell says, “I have the values, the skills and the experience to lead our state to a better future.”

The general election took place on the 4th of November 2014. Clay Pell placed 3rd (out of 4 candidates), getting 26.9% of votes. Gina Raimondo, who received 42.1% of the votes, won the title of Governor of Rhode Island for that election.

Politifact is a non-profit project operated by the Poynter Institute in St. Petersburg, Florida. It is a fact-checking website that has its own Truth-O-Meter, where they rate the accuracy of claims made by elected or running officials, and others.

Clay Pell’s Politifact account shows that out of three statements he released in public, two were considered “Mostly True” and one was considered to be “Half-True”. 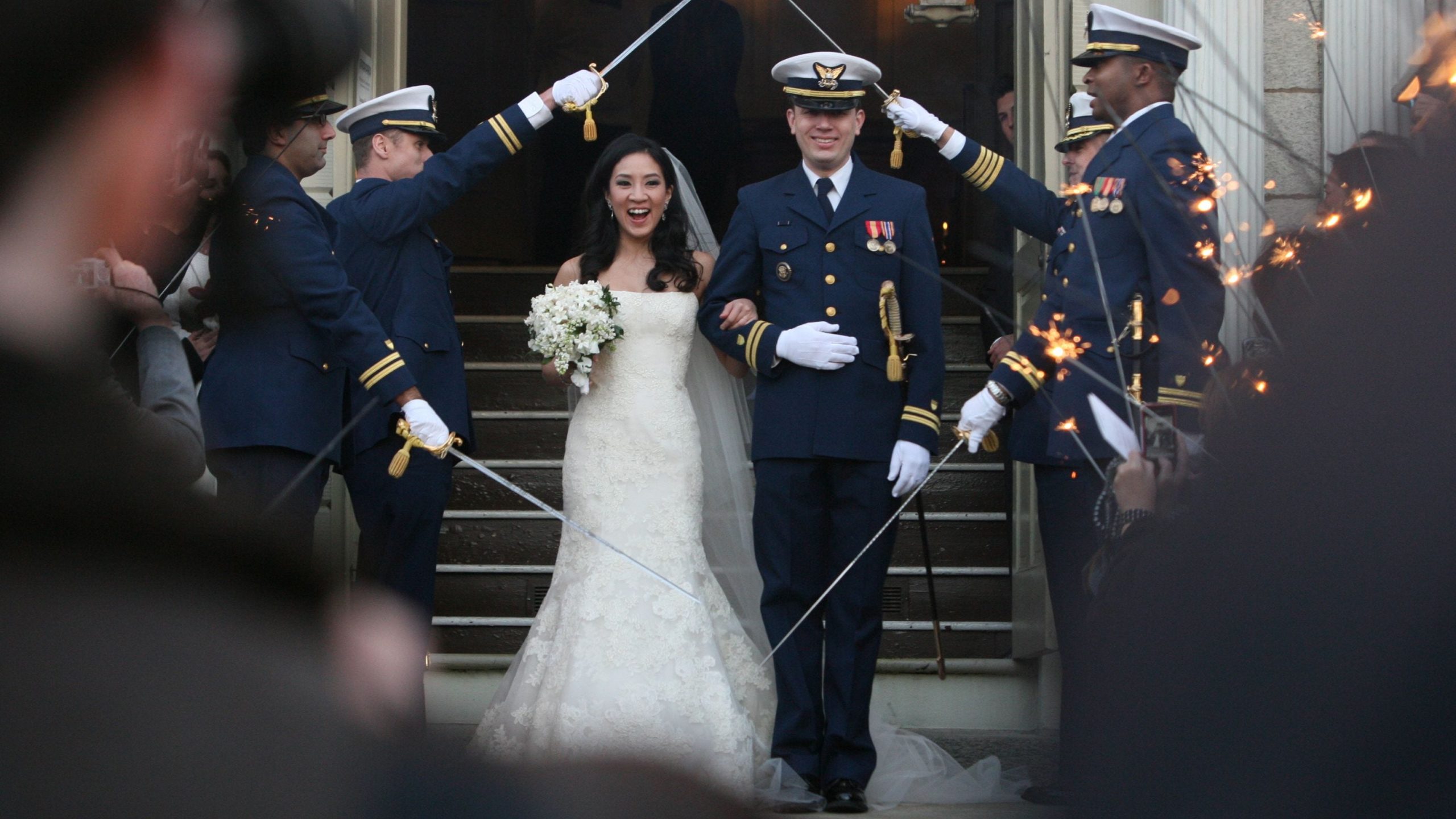 In 2013, Clay Pell married five-time World Champion and two-time Olympic medallist Michelle Kwan. Their wedding made headlines with many guests describing them as ‘the perfect match’.

Their wedding was attended by 250 guests and held at the First Unitarian Church in Providence. The then-32-year old bride wore a Vera Wang gown while Clay Pell wore his complete Coast Guard Lieutenant uniform.

HOW DID CLAY PELL AND MICHELLE KWAN MEET?

Clay Pell and Michelle Kwan met on April of 2011. Clay Pell recalls that they were both attending a job interview for the same position. Michelle Kwan tells the Daily Mail, “I never was one who believed in love at first sight, but I have to admit it happened for us. I felt there was a magnetic connection between us. I thought he was the one from the beginning.”

They were engaged a year and five months after their meeting. Clay Pell proposed on Block Island, off the coast of Rhode Island. He says, “It was amazing from the beginning how in sync our way of thinking is, our basic values and sense of priorities.”

Both of them share the same interest and involvement in politics. Michelle Kwan ventured into politics after her retirement from figure skating. She worked on Hilary Clinton’s 2016 campaign. On top of his unsuccessful run for Governor of Rhode Island, Clay Pell worked as director of strategic planning on the national security staff for the Obama White House administration. 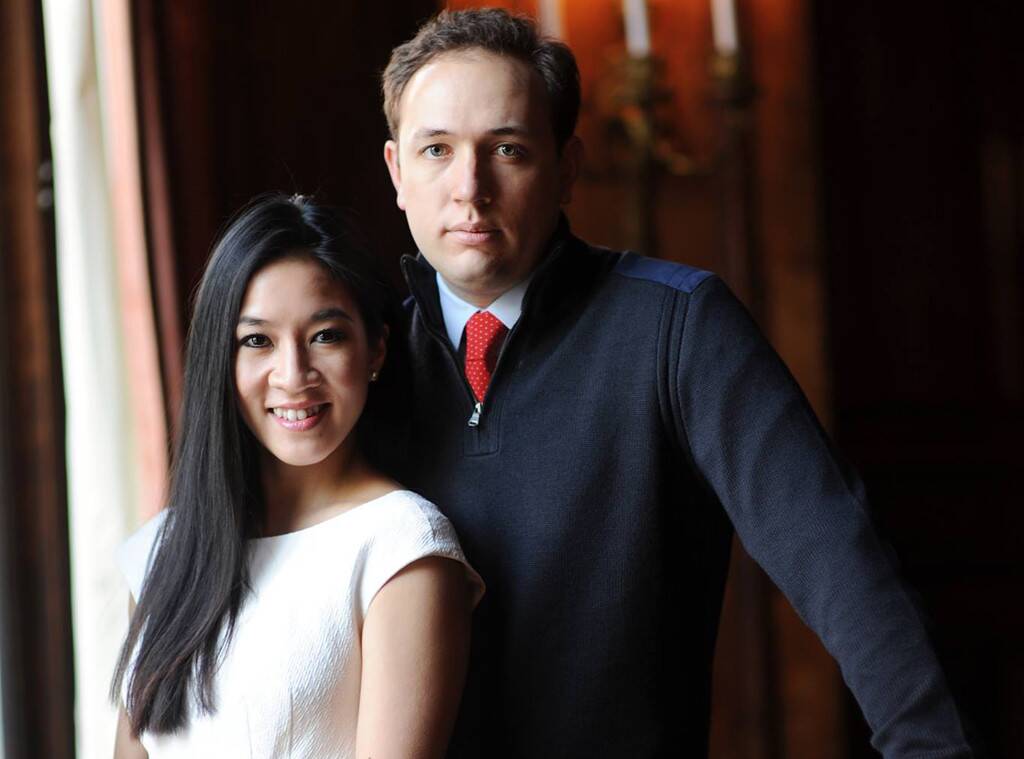 In March of 2017, four years after their marriage, Clay Pell filed for divorce from Michelle Kwan, citing irreconcilable differences as reason.

Michelle Kwan claims she learned about Clay’s divorce filing via a tweet without any warning.

According to Michelle, the pair had started to discuss the possibility of a divorce in November of 2016 and have been living in separate homes

Clay Pell’s official statement about their divorce:  “It is with deep regret that I share that Michelle and my marriage is coming to an end. This is a sad and difficult turn of events for our family. I love Michelle and wish her the very best as her life takes her in a new direction.”