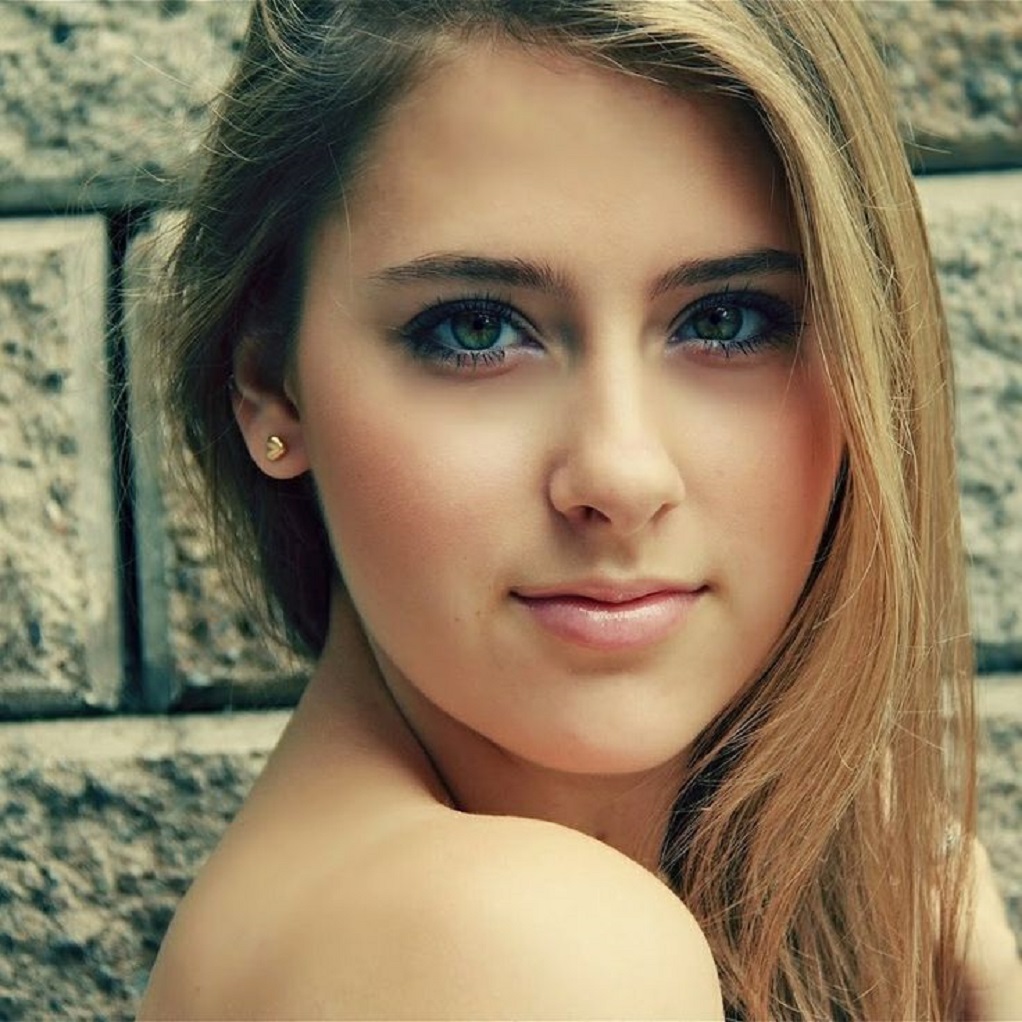 Technology has changed our lifestyle so much. Nowadays we can connect with our friends, family, and close ones with a single touch or scroll. Moreover, we get updates on news that is happening over the world.

The social media is a significant platform for all wannabes, via the internet, many people have got the chance to fulfilled their dreams.

One of them is, the famous Canadian Instagram model, Claire Abbott who found fame almost overnight.

Let’s talk about how she earned name and fame in a short time.

You may also like Cameron Boyce: Bio, height, Age, Net Worth, Career

Who Is Claire Abbott?

Claire Abbott is an Internet sensation who has kept the internet on fire with her alluring beauty, innocent face and pleasant voice. Claire began her professional career in 2012 and emerged as a fantastic singer, poet, and model.

Abbott is a young and lively girl, born on 22 January 1998 in Canada. Her nationality is Canadian, and ethnicity is white. As of her birth date, Claire is 20 years old.

Since her childhood, Claire is a highly skilled and kind person. She gave preference for her rapidly growing career.

Discussing her educational achievements, Abbott completed her high schools in Canada and even got involved in various sports as a cheerleader.

Hence, Abbott has kept almost all of her personal information, especially the news about her early life is private.

Driving towards her career, Claire often uploads her cover songs on YouTube. One of her amazing songs was a cover of Adele‘s “Turning Tables,” uploaded in May of 2012.

One of Claire’s extra famous covers is the late Amy Winehouse‘s “Back to Black.”

The Career In Social Media

When someone’s photos and videos become famous on the internet that you don’t even have to seek them out to see them out on a regular basis and then it changed everything. The same thing happened with Claire Abbott.

The bikini photos weren’t big for her, but the internet did not agree with this. Claire’s bikini photos went viral on Facebook including other social media, and everyone gets more excited to more about this beautiful girl.

In an interview with The Idle Man, they asked her – what advice would she offer to her younger self right now?

“I would tell her that it’s so important to keep things in perspective… Not getting invited to that big party is not the end of the world.”

Abbott also has her YouTube channel which created in 2012. She always has dreamed of being a musician. Claire’s voice is enchanting and soulful with a touch of innocence.

She and Phles collaborated a song ‘Fighter’ released in 2014 and received positive reviews from her fans.

How Much is Claire Abbott’s Net Worth?

Claire has been able to gather a lot of net worth throughout her career. However, she hasn’t revealed her exact earnings.

However, she is a rising social media star. She made her fortune from her YouTube videos and modeling career.

Furthermore, we can still assume that Abbott earns a net worth of a six-digit figure which is expected to increase throughout the years.

As per many tabloids, She enjoys a net worth of $1 Million.

Where Is Claire Abbott Now?

As you already, Claire is an Instagram star who earned fame but disappeared suddenly from social media.

She hasn’t been back in social media for a long time. Claire’s fans are both concerned and confused for her.