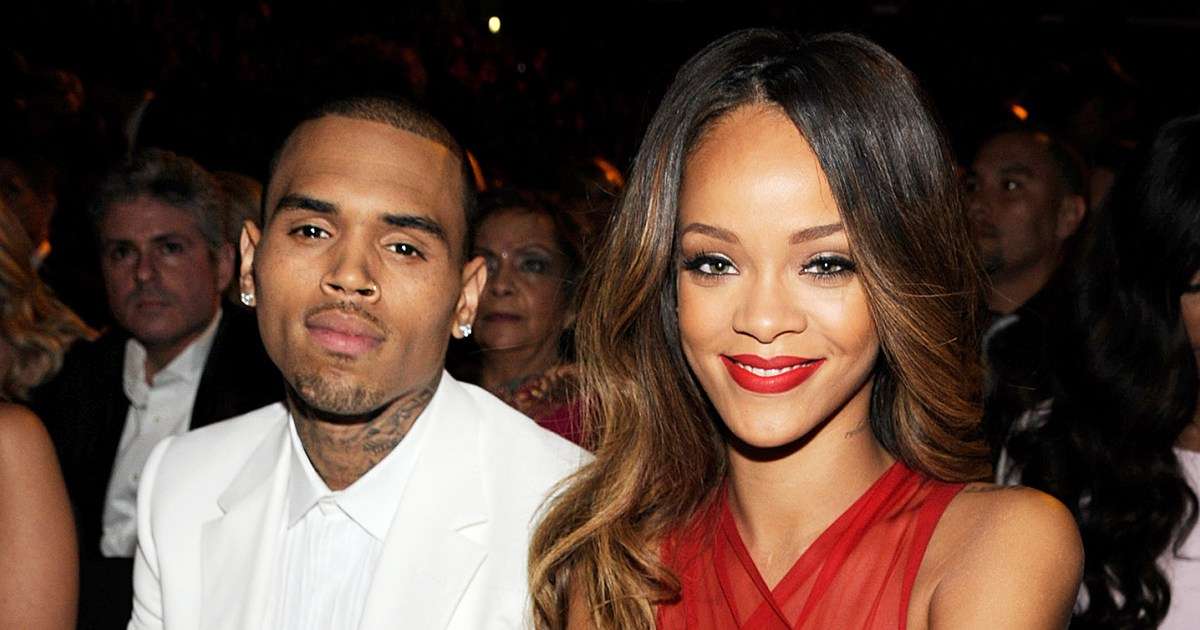 The singer with a silky smooth voice mentions Michael Jackson as his biggest inspiration, Chris Brown is a talented R&B entertainer who gave the music world hits like ‘Run It!’, ‘Kiss Kiss’ and ‘Forever’. 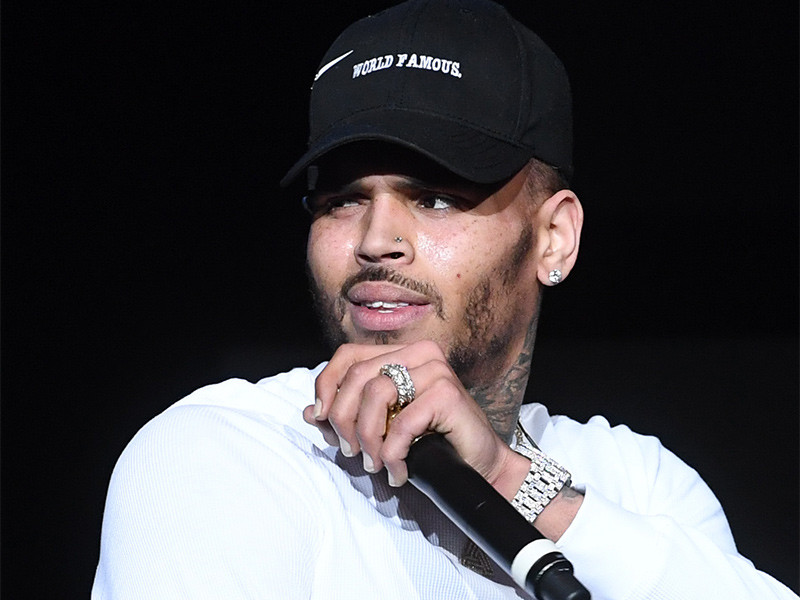 Chris Brown is an R&B singer, rapper, and actor, born in 1989 in Virginia, to Clinton and Joyce. Brown’s zodiac sign is Taurus.

His eponymous debut album was released in 2005, and since then his successful career in music began.

As of 2017, his discography includes seven studio albums.

Chirs Brown as Christopher Maurice Brown has dated many beautiful Girlfriend in his life. Chris Brown’s loves, exes, and the relationship is at the top.

Chris and Rihanna dated each other for a quite long time. They had an on-and-off relationship from 2007-2013. They first met in 2004 during the promo event and became a friend in 2005, but later the friendship turned into a romantic relationship in 2008.

Together they worked in several music videos include Lay Down, Birthday Cake, I’m Sorry, and Can We Start Over. We Found Love was the hits songs which loved by fans most.

On February 2009, Brown received significant media attention after pleaded guilty to assault against then-girlfriend Rihanna. He was sentenced to five years probation and six months of the community service for domestic violence. 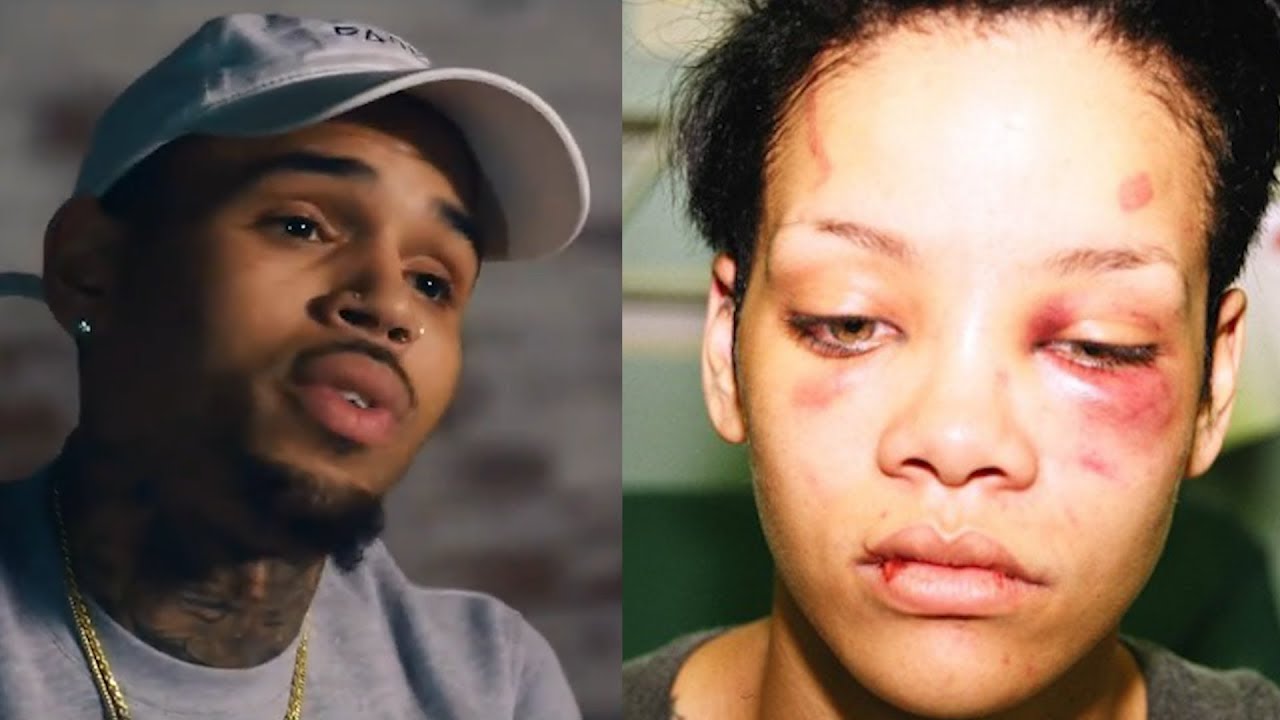 Chirs Brown opens up about Rihanna in his new documentary ‘Welcome To My Life’ that how they met and also revealed his love for Rihanna.

His first debut album ‘Run it’ was released on November 29 under Jive Records at the age of 16 and the first movie in 2007 ‘Stomp The Yard.’ His second album ‘Exclusive’ released in 2007 spawned his second Hot 100 number one ’Kiss Kiss.’

Chris released his Fourth album F.A.M.E in 2011 which became his first to top the Billboard 200. F.A.M.E, Brown received his first Grammy Award For Best R&B Albums at 54th Grammy Awards.

Besides his work in the music industry, Brown also worked in an acting career. In 2007, he featured his first debut in Stomp the Yard and also seen on the television series The O.C. as a guest.

Following, he appeared in other movies including The Christmas, Takers, Think Like a Man and Battle of the Year. Brown has won several awards in his career including 14 Bet Awards, 5 Billboard Music Awards, and 5 Soul Train Music Awards.

Among the car, the most expensive car is Lamborghini Aventador which worth is $393,695.

Brown’s mansion is $4.35 million in Agoura Hills, California which has massive space for parking for more than 75 cars including a tennis court, swing pool, billboard room, and ice-cream bar. The house has six-bedroom, ten bathrooms and has enough space.

Royalty Brown is one of America’s celebrity kids who practically stole the limelight from their parents. Born to a famous rapper father, Royalty is already a superstar in her way and right within and beyond the showbiz circle. 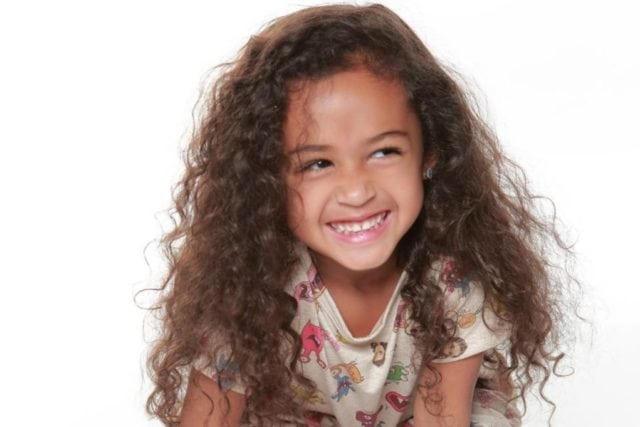 Royalty is the only daughter of her parents and the first child as well. She is an American by nationality and belongs to African-American, Mexican and Puerto Rican ancestry.

Her rapper father is of African-American ethnicity while her mother belongs to Mexican and Puerto Rican descent.

In this pictures, Chris stated that she is so cute and expressed his love for his daughter.

Net Worth Of Chris Brown

He’s the founder of a label, called Chris Brown Entertainment and a makeup line called Royalty Brown, named after his daughter Royalty. He is the owner of 14 Burger King Restaurants.

According to Celebrity Net Worth, Chris Brown has an approximate net worth of $50 million.

Chris Brown is one of the most productive singers in the USA. Also, Chris made his money through his music career and touring.

He also has worked for several endorsement brands such as Forever Wrigley Double (2009), Coke Zero (2012), Apple’s Siri and so on.