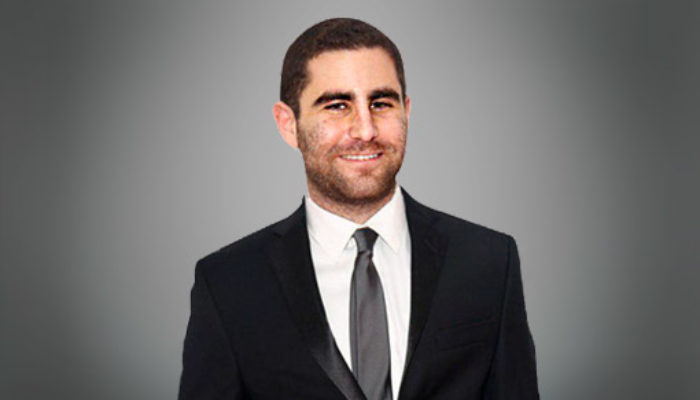 After one failure, most of us get reluctant to get back to it. We just lose the heart and pave our way in a different path. However, Charlie Shrem

one of the Bitcoin tycoons didn’t accept the failure even after spending a few years behind bars. Well, it was like resurrection for Charlie, as soon as he came out, he was into work. Today, he is living his life happily with his wife, and his entrepreneurship is going good as well. This doesn’t mean Charlie hasn’t received any leg-pulling: Winklevoss twins sued him on September 2018. So, today, let us sneak peek at the controversial life of Charlie Sherm.

Charlie Shrem, born on November 25, 1989, in Brooklyn, New York, grew in Brooklyn itself. He was born in a Syrian Jewish family and had to attain Yeshivah of Flatbush, a modern orthodox Jewish school in New York.

Then after he went to Brooklyn College and graduate from there in 2012 with a Bachelor of Science in Economics and Finance.

Like every one of us, Charlie wanted to earn some extra money and started investing in Bitcoin

when he was a college senior. However, the bitcoin service got crashed, and he lost all of the bitcoin.

Frustrated by this, Charlie collided with his friend and started BitInstant, a more user-friendly company that charged a fee for users to purchase and make purchases with bitcoins at over 70,000 location, providing temporary credit to speed up transactions.

Charlie grew his venture from a loan with his mother, investment by an angel investor Roger Ver and Winklevoss Capital Management.  However, it couldn’t run for long and operated till July 2013. 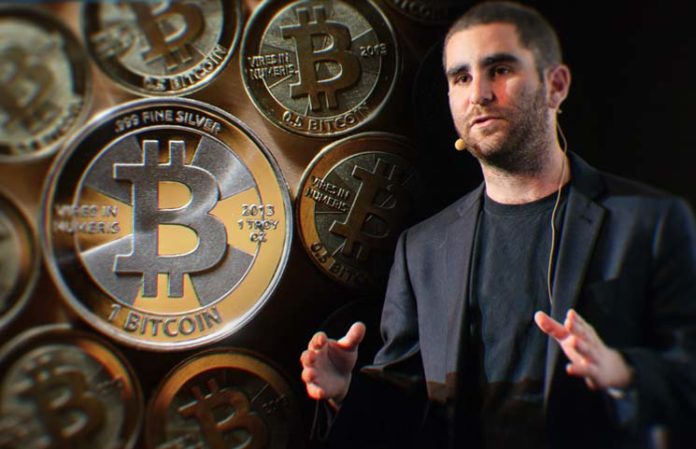 Charlie Shrem is also a founding member of the Bitcoin Foundation, formerly serving as a vice-chairman.

Charlie had to spend some time behind bars as well in December 2014 for two years. He was arrested because of aiding and abetting the operation of an unlicensed money-transmitting business related to the Silk Road marketplace.

After being released in June of 2016, he joined Jaxx as its director of business and community development. Jaxx is a multi-platform blockchain cryptocurrency wallet that enables users to control their digital assets.

Charlie Shrem was sued by Winklevoss twins on September 2018 for $32 million with a claim that he had stolen thousands of bitcoin form them in 2012. As a result of this case, part of Charlie’s assets has been frozen. Also, an affidavit filed in the case speaks that $950,000 restitution requires in his 2014 conviction is yet to be paid.

Books and Films of Charlie Shrem

Apart from being an entrepreneur, Charlie Shrem has also involved himself in art field.  However, he didn’t actually author the books, he was a part of them. In 2017. He was featured in a book by Nathaniel Popper, Digital Gold: Bitcoin and the Inside Story of the Misfits and Millionaire Trying to Reinvent Money

He was also a part of a book by Brian Patrick Eha, How Money Got Free: Bitcoin and the Fight for the Future of Finance

Speaking of his films, they aren’t the commercial ones; they are documentaries relating Bitcoin. Charlie was in 2014 documentary, The Rise and Rise of Bitcoin

Charlie Shrem is one of the Bitcoin tycoons who has accumulated a considerable amount of fortune for his bitcoin career. Apart from BitInstant which was a very successful project, Charlie is also engaged in other projects as well.

When he was just in high school, he started Epiphany Design and Production, a company that fixes printers and computers. Then while attending Brooklyn College, he launched a start-up Daily Checkout, a daily deal website that sold rebuilt goods. It was back in 2009. However, in 2012, it was acquired by BlueSwitch.

Charlie Sherm is also a co-owner of Manhattan bar EVR. The bar opened in 2013, and in the April of the same year, it became the first bar in New York to accept payment as a bitcoin as well.

Talking of his recent association, in November 2018, Charlie announced his partnership with Internet operating system Friend as an advisor.

Charlie Shrem is in a happily married to his lady love, Courtney Warner. The couple is blessed to have each other. They first met in 2013, when Courtney used to work as a cocktail waitress. Who would have known a customer and a waitress would end up being together? But it did.

Happy Valentine’s Day to my best friend and my partner in life! My wife ! (I still love saying that)

Charlie and Courtney instantly hit the romance and started dating. Sometime later, Charlie went down on his knee and proposed Courtney. The couple couldn’t wait for long, and they soon tied the knot as well. Now the couple happily resides in Sarasota, Floria.

Talking about who Courtney Warner is, well, she likes keeping things away from the eye of the public. She has hardly dropped any personal information. However, as per recent news, Courtney is a commercial print model and an actress as well. She also an avid member of Steen and Bitcoin.

Currently, the couple is basking in the love of their relationship and has no plan to expand their family any time soon.