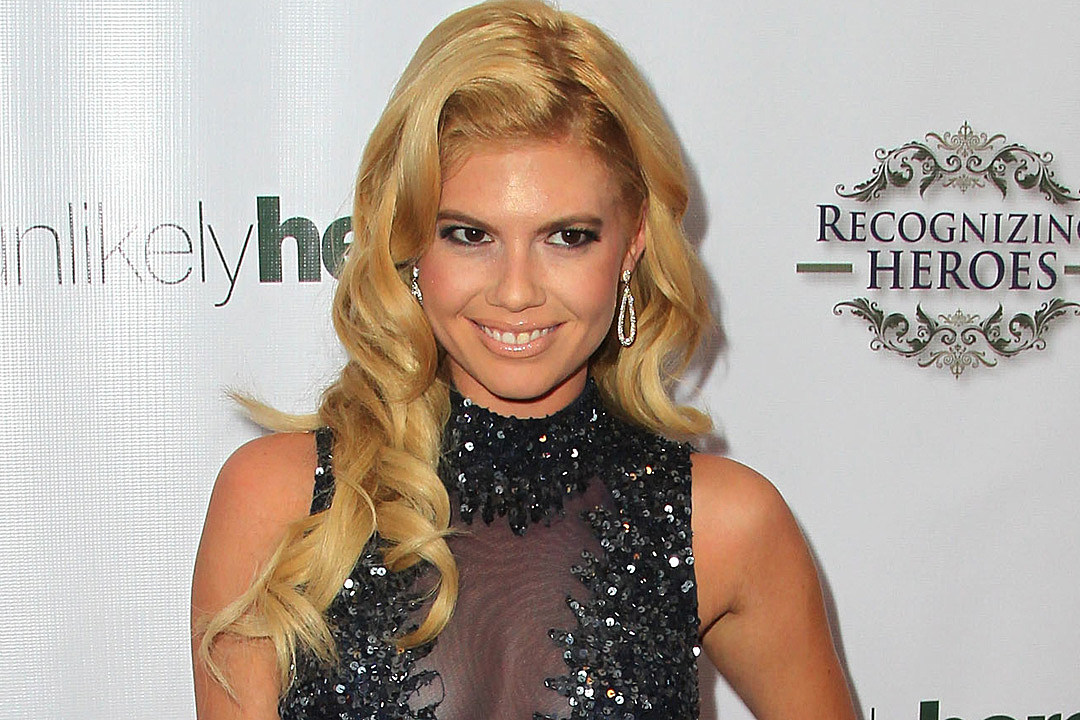 Chanel West Coast is a famous American celebrity and she is equally famous for her plastic surgery. But, it is quite normal these days to have a plastic surgery. However, some celebrities are mainly targeted for it.

Chanel West Coast is an American rapper, singer, songwriter, model, and actress. She was born on September 1, 1988, in Los Angeles, California, United States.

She came to prominence through her roles in MTV’s series Rob Dyrdek’s Fantasy Factory and Ridiculousness.

What Is Chanel West Coast’s Net Worth?

Chanel West Coast accumulated such wealth through her music sales and from the televisions shows.

Chanel West Coast has a net worth of $6 million.

She began her career in the television industry in 2009. Television personality and celebrity figure Rob Dyrdek offered her a job as a receptionist post on the MTV reality series called ‘Rob Dyrdek’s Fantasy Factory.’

After some years, she made her first television debut on the MTV series, The Hard Times of RJ Berger. Later, she starred in the lead role on the series, Ridiculousness along with Dyrdek.

In 2012, she voiced the character for Flipz in Nicktoon’s animated series, Wild Grinders.

In 2009, she recorded the song Melting Like Ice Cream with Tiffanie Anderson and Tramp with Somaya Reece and PHAMOUS featuring in Midi Mafia.

In 2011, she signed a deal with Polow Da Don on his record label Zone 4, but she left the label without releasing a song. Later, she began recording her own music video for the song I Love Money.

In 2012, Lil Wayne signed her in his record label Young Money Entertainment. The following year, she released her mixtape Now You Know along with Snoop Dogg, French Montana, Robin Thicke, and Honey Cocaine.

To promote her mixtape, she went on two headling tours; the Punch Drunk Loe Tour and Now You Know Tour. In the same year, Chanel released a music video Been On featuring French Montana. Chanel released her second mixtape “WAVES” in 2015.

In 2014, she started recording her debut studio album. The following year, Coast released her first single Blueberry Chills with Honey Cocaine.  And later she released her second single New Feeling.

In October, Chanel West released her third song Miles and Miles which was appreciated by numerous music lovers and established herself as a promising singer in the music industry. In 2018, Coast released a new single Nobody.

Chanel West Coast and Liam Horne first knew each other in 2014. After their first meet, the duo began dating and soon fell for each other.

Chanel and Liam are together for four years and can be seen sharing their cozy pictures on each other’s social media. She never kept her private details secret to her fans.

Chanel and Liam are spotted together in many different places. The couple was found kissing when they attended Weedmaps Presents a special performance at the Roosevelt Hotel In Hollywood, California.

In April 2016. Chanel and Liam attended the 2016 MTV Movie Awards in Burbank, California. The Love & Hip Hop: Hollywood star stated that she and Liam were not together anymore.

Before that, she was in a relationship with Chris Pfaff. They dated each other for a short time.

There has been a lot of talk about Chanel West Coast and her breast in the past few years. Chanel was rumored to have breast enhancement.

You can see her recent pictures on Instagram where she has exposed her cleavage and busty bosom. We have the Chanel West Coast before and after boobs surgery photos below.  You can decide whether it is true or just a rumor.

Chanel West Coast from MTV’s Ridiculousness was arrested at 1 OAK club in West Hollywood back in 2015. According to TMZ, the television personality and rapper was arrested for allegedly fighting with security guards and beating the cops at the nightclub.

She got into a fight with another woman inside the club, and later the guards threw her out.

The actress and rapper, Chanel is active on all the social media platform and has garnered millions of followers. She has amassed over 3.1 million followers on Instagram and 844k followers on Twitter.