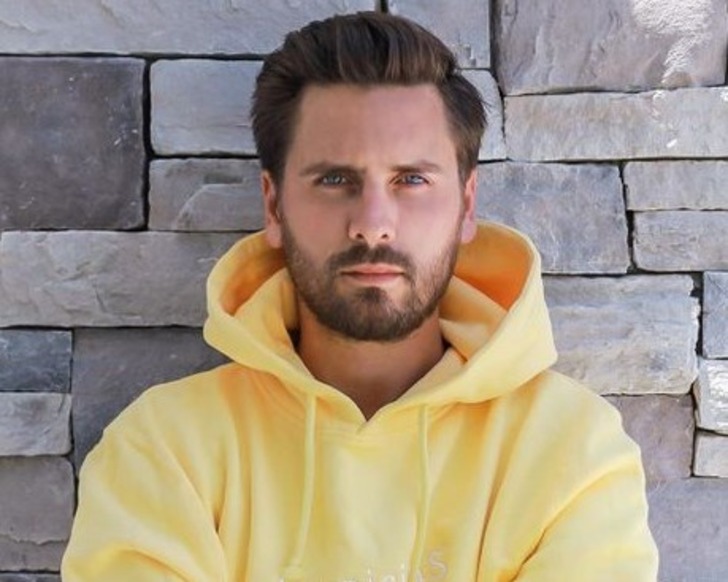 Scott Disick is a socialite and reality TV star. Scott is widely recognized for his appearance in the reality show Keeping Up With the Kardashians since the very first episode in 2007.

He has an on-and-off relationship with Kourtney Kardashian for a long time but the two never married. Scott and Kourtney split in 2015 after becoming parents of three children.

So what does Disick does for a living? Read below to find out how much he has made over the years.

Scott rose to fame after appearing in the reality TV series Keeping Up with the Kardashians that premiered in 2007. There he met Kourtney back in 2006. Scott and Kourtney have an on-and-off relationship.

Scott and Kourtney are parents of two children but they never married. On December 14, 2009, Kourtney gave birth to their first child, a son, Mason Dash Disick, in Los Angeles. Prior delivery to their son, the couple split but soon back together and welcomed a daughter named Penelope Scotland Disick on 8 July 2011.

Reportedly, back in 2013, Michael Girgenti, a model filed a paternity lawsuit against Kourtney that the father Mason was him not Scott. But Kourtney immediately refuted the allegation by taking a paternity test to know who is the father of her kids. As a result, the father of both Mason and Penelope was Scott.

Kourtney Kardashian Cries In An Interview For Reaching 40 years >>

Following the year, the duo announced that they were expecting their third child and blessed with a third son, Reign on December 14, 2014.

Scott and Kourtney split up in July 2015. While he had been in and out of rehab facilities, he was partying in Monte Carlo with other ladies including his ex-girlfriend. This is the exact reason behind Kourtney and Scott split.

Back in 2017, Cott and Sofie Richie confirmed that they were in a relationship. The couple even jetted off to Miami for a holiday together.

Rumors of the new romance came after the Sun disclosed that KUTK’s star gifted £8k jewelry to Sophie and also seen kissing her by a poolside.

Moreover, Scott also dated actress Bella Throne and even went a trip to Cannes that same year. The duo has been spotted in many public places and events together, but they never confirmed their relationship and parted ways after being together for a short period.

Again, Scott went through another tragedy when his father died a few months later. He is the only child of his parents.

Aside from Keeping Up with the Kardashians, Scott Disick appeared in many other reality tv shows including Kourtney and Kim Take New York and Kourtney and Khloe Take Miami.

Kendall Jenner Off And On Relationship With Ben Simmons, Net Worth, Bio >>

Moreover, Scott works for GNC that create products for Monte Carlo Perpetual Tan, QuickTrim, and Rejuvacare. Further, Scott launched a restaurant in New York. Other than that, he is a model and featured on the cover of books for young adults.

Currently, he is working on his own reality series Flip It Like Disick in which he renovates and sells the old home. So far, in 2018, he bought $3.25 million home in Hidden Hills, California and also, owned another home in the area.

Scott Disick has a net worth of $12 million as of now. Known for his interest in the fashion world, Scott launched his own clothing line Talentless, in the summer of 2018. He sells various items, such as hoodies, t-shirts, cargo pants, and more.

Reportedly, Scott, along with the Kardashian family members, earns approximately $500,000 per episode.