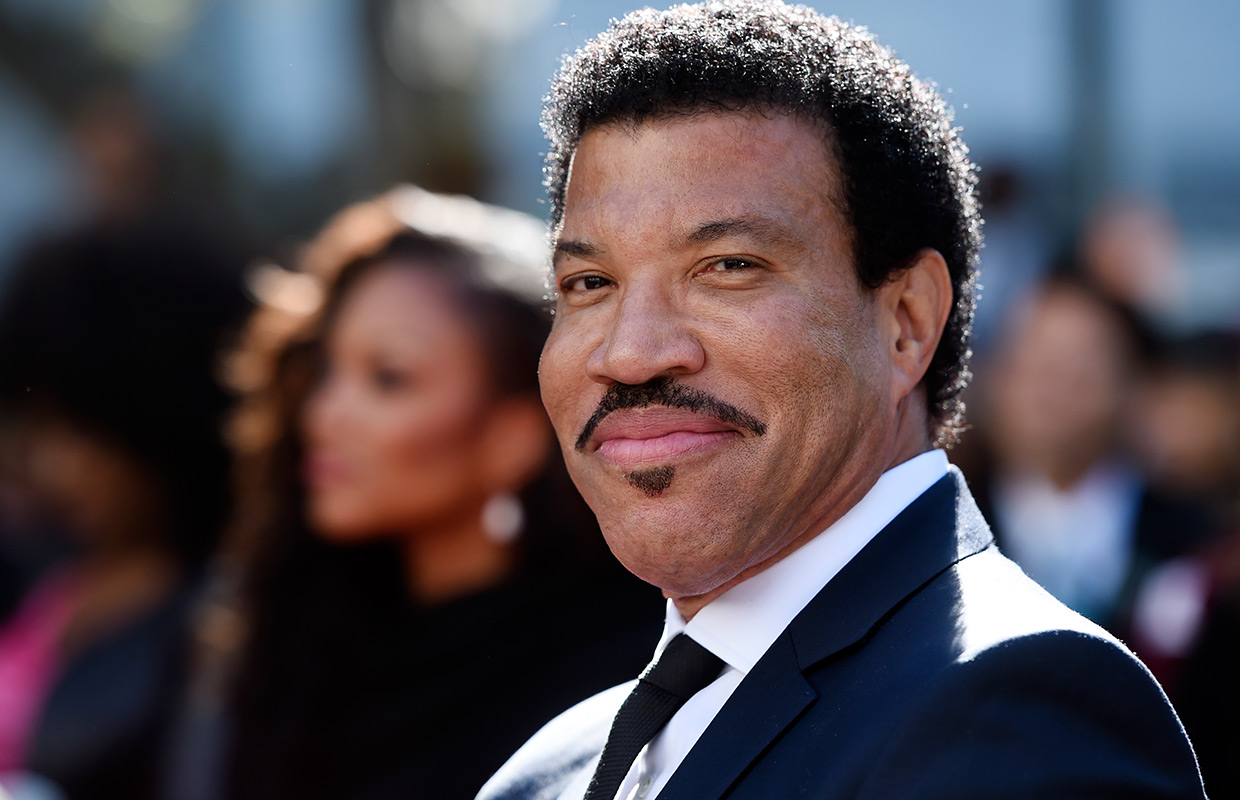 Grammy Awards winner, Lionel Richie is an American singer, songwriter, record producer and actor. He was a member of the music band, Commodores. Richie has co-written the 1985 charity single We Are the World along with Michael Jackson,  sold over 20 million copies. He has released ten studio albums till date.

His second album Can’t Slow Down is the most successful album in his career which was certified diamond by RIAA and sold 20 million copies.

To know more about Lionel’s personal life, let’s dig in!

Richie studied at Joliet Township High School, East Campus. He was a tennis player during high school. After graduation from high school, he enrolled at the Tuskegee Institute, but later he dropped out in order to pursue his career in music. While he was studying at the university, he became a member of the R&B group in the 1960s.

Lionel Richie started his career as a singer and saxophonist in 1968. In the same year, Lionel signed a contract with Atlantic Records, and a year later he moved to Motown Records. In 1982, Lionel debuted his first studio album ‘Lionel Richie which became viral overnight. 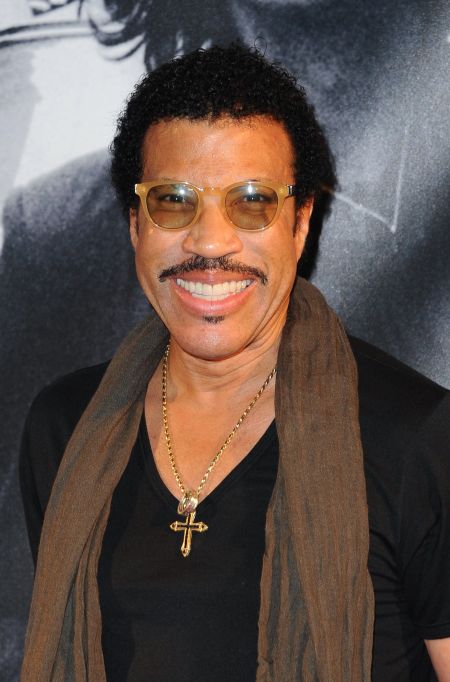 Lionel in his impressive lookThe album has total nine-track, and his first single Truly topped at Billboard 200. The album peaked at number 3 on Billboard 200 and one on Top R&B/Hip-Hop Albums which became one of the achievements of his career. His album was certified 4x platinum by RIAA and sold 4 million units in the US.

In 1984, he released his second studio album Can’t Slow Down which peaked at number 4. He performed All Night Love at the closing ceremony of the 1984 Olympic Game in Los Angeles, California. The album has sold over 20 million copies and is the most Lionel’s successful album. It was certified Diamond By RIAA and 3x platinum by the United Kingdom.

His third solo album Dancing on the ceiling debuted at number 1 on Billboard 200. It was certified 4x platinum and sold 4 million copies in the US. His album led off with his Award-winning Academy number Say You Say me form 1985 film “White Nights.” His singles Love Will Conquer All, and Ballerina Girl ranked at top ten on the Billboard. Richie also collaborated with Michael Jackson to pen the charity single We Are All World which sold over 20 million copies and certified 4x platinum by RIAA. It is one of the biggest hits in music history.

Lionel unveiled his fourth album Louder Than Words in 1996. He continued recording at a steady pace after that, releasing Time (1998), Renaissance (2000), Just for You (2004) to get mixed reviews and sold a million copies.

Richie released his eighth albums Coming Home in September 2006. In that same year, he performed at the New Orleans Jazz & Heritage Festival. His first single from the album  I Call It Love released in July and became the biggest hit in the US in ten years. The album was a big success and peaked at number 6, also certified Gold by RIAA.

In March 2012, Richie released his tenth studio album Tuskegee which featured 12 of his hits songs. He teamed up with country music stars such as Blake Shelton, Shania Twain, and Willie Nelson. The album sold over 1 million in the USA and certified platinum.

Moreover, on March 25, 2019, R&B legend Lionel announced his 33-date tour across North America. His tour was continued from May 10 and ended in August of this year.

The 70-year-old star told The New York Times that he’s taking the opportunity as a judge to help teach and guide the next generation of music artists.

Richie has earned many awards and nomination in his musical career. He has won four Grammy Awards including the 1985 song, We Are the World which co-wrote with Michael Jackson, Best Male Pop Vocal Performance for Truly in 1982, Album of the Year in 1984 for Can’t Slow Down, and Producer of the Year (Non-Classical) in 1984.

Richie has nominated for two Golden Globe. In 1986, he won the Academy Award for Best Original Song ‘Say You Say Me.’ In March 2018, Lionel joined the club with handprint ceremony outside the TCL Chinese Theatre in LA.

Lionel Richie married twice in his life. He married his first wife, Brenda Harvey in 1975. The couple was the college sweetheart and dated each other for several years. However, their relationship grew strained over the years, leading to an ugly incident in which Harvey was arrested for assaulting him in 1988. Lionel and Brenda ended their 18 years of marriage in 1993.

After two years, Richie remarried to Diane Alexander on 21st December 1995, but they divorced in 2003.

Richie has two children from his second wife, Diane, a son named Miles Brockman Richie, born on 27 May 1994 and a daughter named Sofia Richie who was born on 24 August 1998. His daughter and son both are a professional model and has walked for many fashion shows.

Richie is the grandfather of two grandchildren. His adopted daughter, Nicole gave birth to a baby girl in 2008 and the second child was born in 2009.

As of 2109, the 90s American singer Lionel Richie holds more than $200 million net worth. In fact, he earns a terrible amount of money through his professional career. He has sung many songs throughout his musical career.

The IRS issued a tax lien against him for unpaid taxes, which the artist promised would be “handled immediately” in 2013.