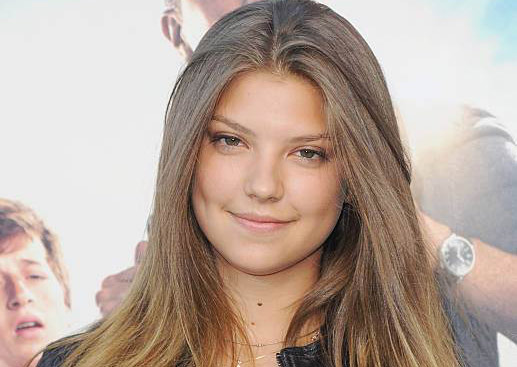 Catherine Missal began her professional career at a very young age, kids this young go to kindergarten. But Catherine Missal is not a normal kid! Now, she is a grown up and has become a gorgeous young lady with a promising career.

If you’re a guy, and if you look at her photos for a little longer who knows, she might be your new crush! And we’re not joking. Know who this beauty is!

This article has everything you need to know about Catherine Missal.

Catherine Missal is a young, beautiful renown American actress and singer. Catherine is best recognized for appearing in the films and TV series such as The Next Big Thing: NY, Movement and Location, and Vijay and I.

She has also performed in the crime thriller TV series entitled “The Blacklist”.

The young actress Catherine Missal is found to be a very private person as she is hesitant to share much of her information.

She was born on November 15, 1999, in New Jersey, the United States. Details about her parents have not been revealed. 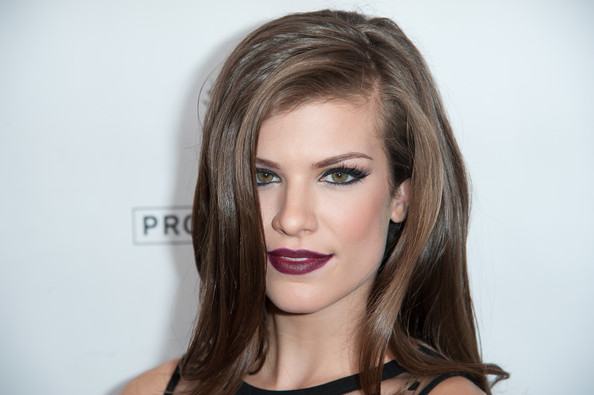 However, it is found that she has a sister and a brother, Kelley Missal and Steve Missal, respectively. Kelley Missal, the older sister of Catherine Missal is also an actress from the movie ” Movement and Location (2014)”, an American science fiction.

Catherine Missal was born in New Jersey, the USA on 25th October 1993. On the other hand, nothing is known about her brother, Steve Missal. Similarly, details about Catherine’s early life and education is unknown.

To talk about the acting journey of Catherine Missal, she began early at the age of five. Back then, probably she didn’t know what actually was she doing, but by seeing her performance it seems like she enjoyed whatever she did.

And, this is why she is still pursuing the Acting Career. At first, she started off by acting at the theaters. Catherine has also performed in productions of Mary Poppins on Broadway and A Tale of Two Cities.

Later, she was seen making a guest appearance in the hit TV series called Law & Order: Special Victim Unit. But, it was the movie “Vijay and I” in 2013 which took off her career.

Everything around her was changing rapidly and she started receiving some promising projects. During 2015, Catherine starred in the reality television show named “The Next Big Thing”: NY”, where she was seen as Adena.

In the same show, Catherine and her elder sister Kelley Missal has sung. In 2015, her new project “Movement and Location”, a movie was released.

It was followed by her next film “Natural Selection” where she played the character, Tiffany.

Net Worth of Catherine Missal

Catherine Missal is still pursuing her passion for acting and singing. So far, she has worked in movies and television series. And at the age of nineteen, she is worth $500k, which can also be said as half a million.

She is working hard and in the coming few years we can expect her to come up as one of the biggest female stars of Hollywood.

Catherine Missal net worth is $500K as mentioned by sources.

To talking about Catherine Missal current relationship status, she has shied away to declare it. No official details have been shared, so nothing can be said about her relationship.

This gorgeous 19 years old actress is a crush of many young lads. There may be many guys out there wanting to know more about Catherine’s relationship status than her female fans.

Catherine is said to have a body figure of 32-23-33 inches with a bra size is 32B. She has blonde hair and dark brown eyes.

Catherine Missal is growing as an actor and singer so her fan following might change constantly in the coming future.