Read about C418, the composer of the soundtrack for the popular game Minecraft. Learn about his life, his career, and how much he makes from his music.

Minecraft has been critically acclaimed, winning several awards and being cited as one of the greatest video games of all time. It sold over 180 Million copies and over 112 Million active players. Its soundtrack music and sound design were equally praised by critics. The man behind the music was a pleasantly awkward guy from Germany named Daniel Rosenfeld, better known as C418. Get to know him better as we list all of things you need to know about the musical genius behind the video game phenomenon. 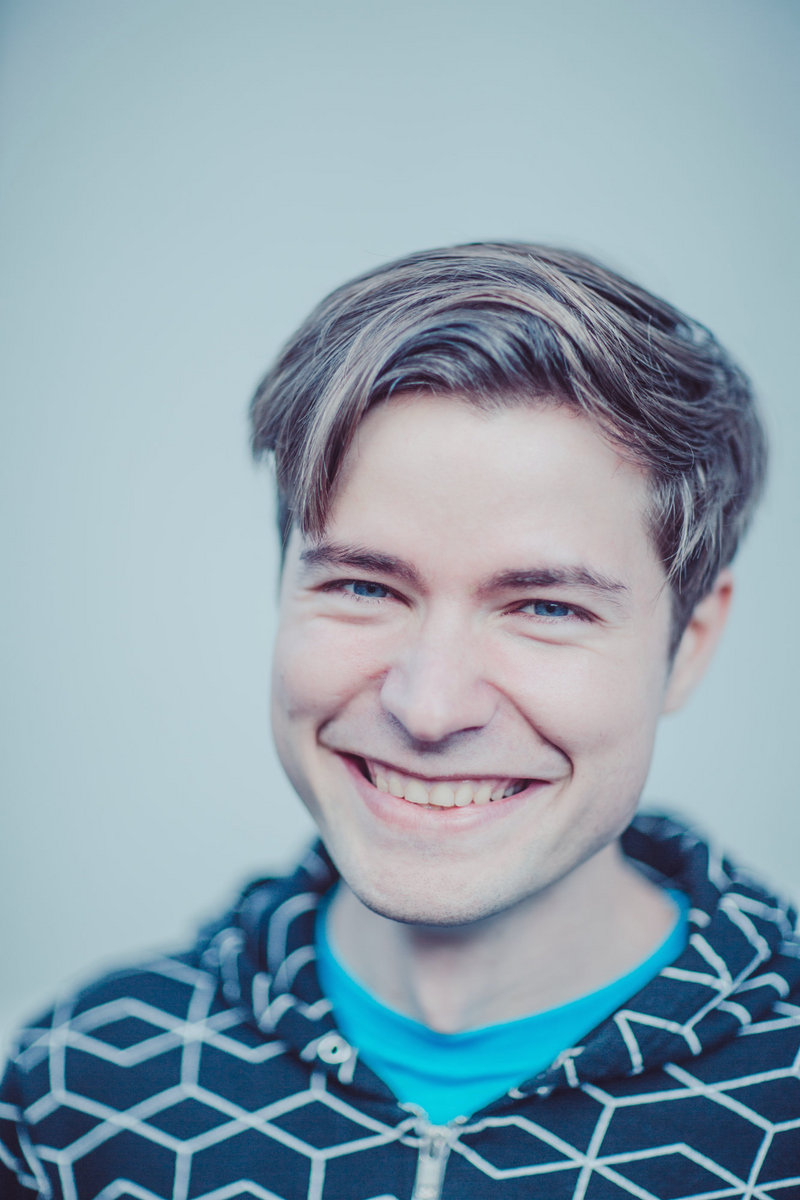 C418 (pronounced “see four eighteen”), is a German musician, producer and sound engineer. He is known as the composer and sound designer for the sandbox video game Minecraft. He has also written and produced the theme for Beyond Stranger Things.

C418’s real name is David Rosenfeld. He was born and grew up in Bezirk Karl-Marx-Stadt (now Chemnitz), East Germany on May 9, 1989. He is the son of a Soviet-born father of ethnic German descent and a German mother. His father worked as a goldsmith. He learned to create music on early versions of Schism Tracker and Ableton Live in the early 2000s, which were at the time not as not sophisticated and developed as they are today. His brother, Harry Rosenfeld, introduced him to music composition through Ableton Live, saying that “even an idiot” can successfully create music with it.  His brother was also known as C818, that is why David chose the name C418, saying that the name is “really cryptic and doesn’t actually mean anything”.

The video game became a worldwide success, and so did C418’s career. Because of the support from his fans, he was inspired to quit his job from a factory and pursue music full-time. He was able to release two soundtrack albums for the work that he did for the game. He also created the soundtrack for Minecraft: The Story of Mojang, a documentary on the development of Minecraft. C418 is currently being managed by Three Patrick Media. 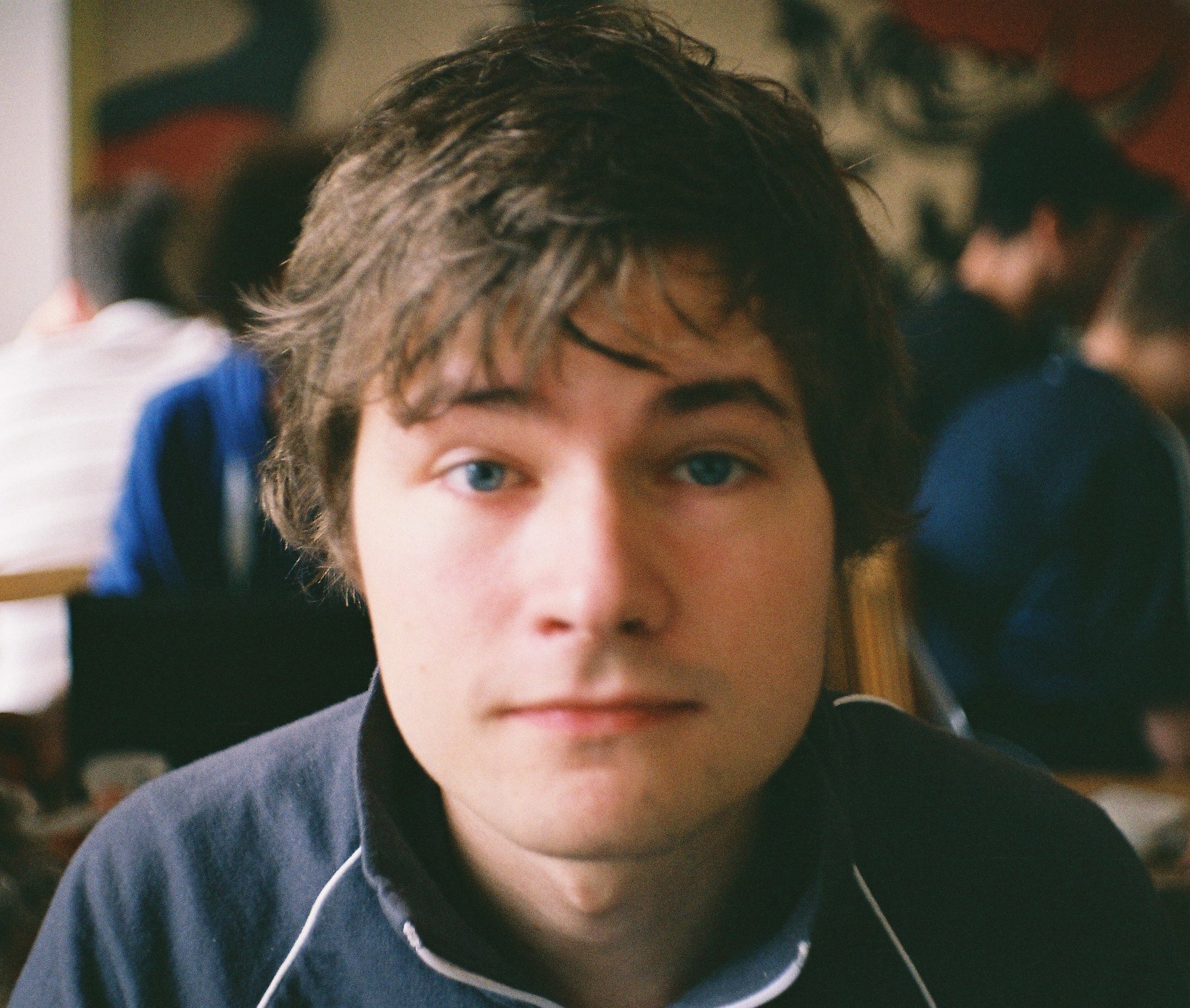 As a sound engineer for video games, C418’s works are usually of the ambient, instrumental, and minimalist genre. In an interview with Vice.com, he says, “Let’s just say it’s 2012 and Ubisoft comes to you and says, ‘We need background music, but it needs to be dubstep, so please make so much dubstep.’ With indie games you often don’t get that. Markus basically gave me complete freedom in what I wanted to do, and I think that helped a lot because the music is weird. It’s the most popular game in the world and the music is so weird.”

What was C418’s inspiration for his music for Minecraft?

C418 became interested in video game music after playing the MS DOS game Dwarves Fortress. He found the game ugly but the music seemed normal. He was intrigued by the stark contrast. He applied this same principle when creating music for Minecraft. He said, “ The first time I saw Minecraft, people wanted to have 8-bit style video game music. But I wanted to go around that and make something organic and partly electronic, partly acoustic, and see if that would be interesting.”

Rosenfeld still owns the rights to all the music in the game, and has released two albums featuring songs from the Minecraft soundtrack. The first soundtrack, Minecraft – Volume Alpha, was digitally released on 4 March 2011 on his Bandcamp page. On 9 November 2013, Rosenfeld released the second album of the official soundtrack for Minecraft, titled Minecraft – Volume Beta. Beta entered the Billboard Dance and Electronic charts in March 2018, and peaked at number 14.

Dief (2017), and Excursions (2018). In 2015, Rosenfeld hinted at a potential upcoming third album for Minecraft’s soundtrack, stating “I’ll still work on Minecraft, so there’ll probably be another album”

“Sweden” is part of the album Minecraft: Volume Alpha. According to Rosenfeld, “Sweden” is by far the most popular song, probably because of its very minimalistic chord progression that one can follow very easily. Rosenfeld based the composition of the song on the same principle the song “Minecraft” is built on: slow buildup, slowly fading away.

LA Times reviewed the song saying, “‘Sweden’ is an embodiment of the aesthetic of playing in a survival world. It is kind of sad, but at the same time, grandiose, conveyed beautifully in the song’s timbre.”

“Cat” is also part of Minecraft: Volume Alpha. It is an upbeat 3 minute electronic tune, with layered synth melodies and a simple drum beat. According to Rosenfeld, “‘Cat’ is a whimsical little track. People seem to like it a lot! I don’t know why!” 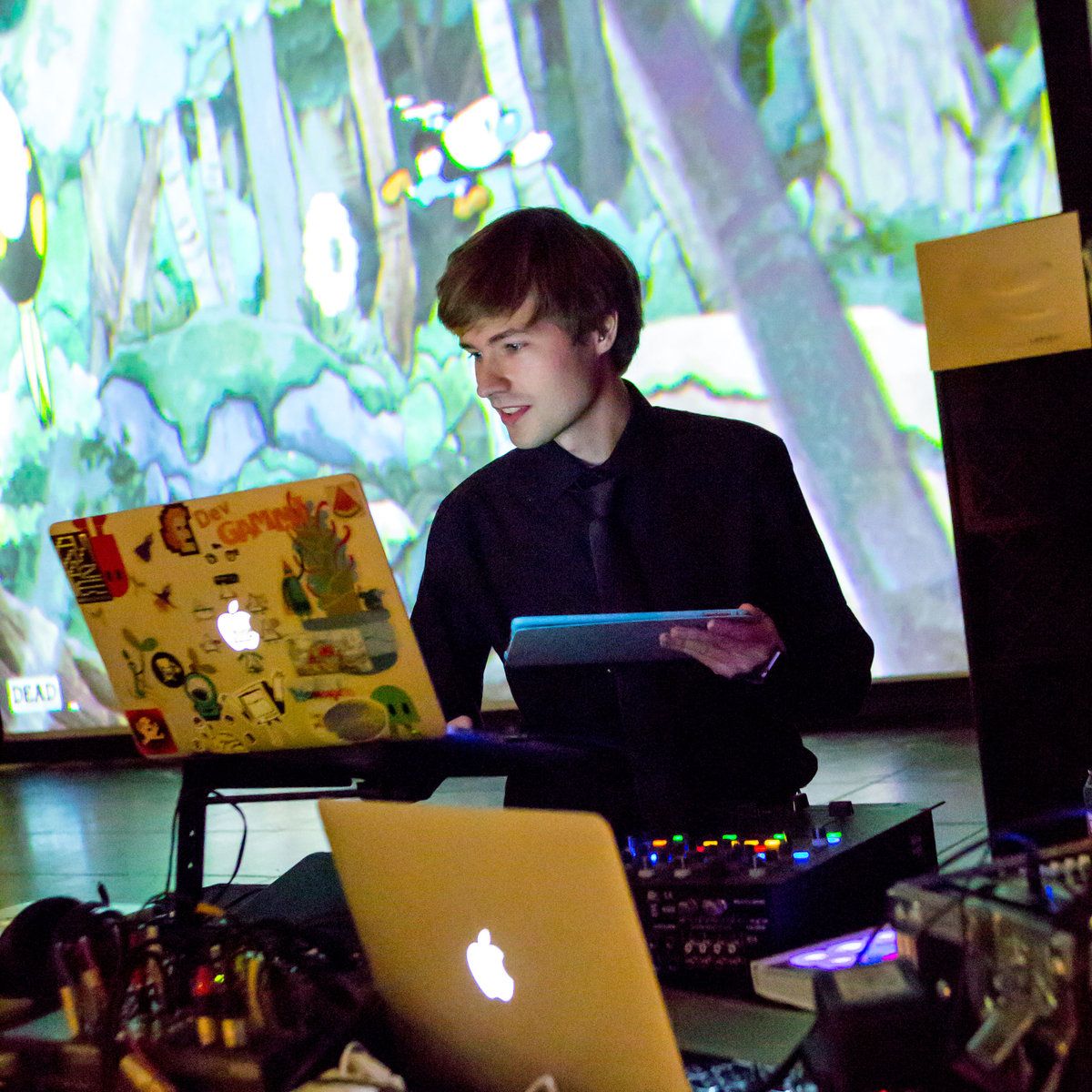 Microsoft has purchased the game Minecraft for US$2.5 Billion from its founding company Mojang and its creator Markus Persson. Since Rosenfeld was not part of Mojang, his music copyrights are still his. He has released albums, and also had various major projects like creating the theme song for Beyond Stranger Things. With his ongoing projects as well as the sales and royalties from his albums and with the Minecraft games, we’d say that C418 is worth around US$ 1 Million to 5 Million.

Little is known about C418’s lifestyle. His Instagram page shows his quite simple life filled with travels and music. He bought a house in Austin, Texas, and currently lives there.