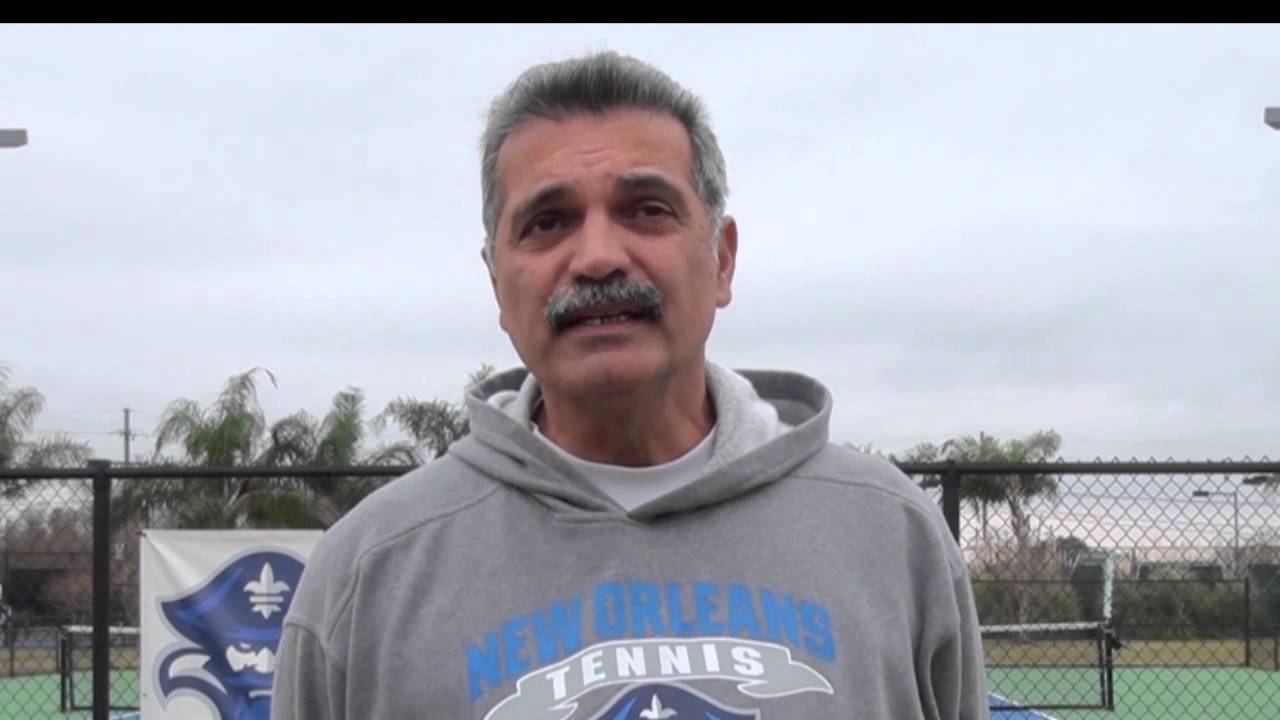 Burzis Kanga is the ex-husband of a very popular news anchor, Hoda Kotb. Kanga, who is not a popular figure on University of New Orleans (UNO), is now working as the head coach since returning to the Lakefront.

He became the only member to achieve All-American honors of UNO tennis team, ranking as the top player for the under-21 age group in Louisiana during his time in UNO.

As a long-time board member of Greater New Orleans Sports Foundation, he has also served in Junior Olympic Games as Sports Commissioner for Tennis.

Burzis Kanga met his ex-wife Hoda Kotb who is a popular TV host, in New Orleans in the America Hearts Associations on 14 February but the year has not mentioned on any site.

At that time, they both were single. Then the duo began dating and fell in love.  After sometimes, Kotb returned to the New York City. Despite the distance, the new couple continued their love relationship.

Finally, in May 2005, Burzis purposed to Hoda Kotb saying, ‘Will you marry me?’ It did not take a long time to answer Hoda, and she immediately said ‘Yes.’

In December 2005, Burzis Kanga and Hoda Kotb exchanged the wedding vows and became husband and wife officially. The wedding was in Punta Cana Dominican Republic.

The couple even shared the fun married life in an interview with New Orleans Living magazine in 2006.

“Married life has been great! We love just kind of knocking around New York, doing some Broadway plays, going out to eat. There’s a neighborhood bar that we like that plays soul music. If I had known it was this much fun, I probably would have done it a long time ago!”

Unfortunately, like other celebrities couple, Burzis and Hoda’s relationship did not last long. The couple split up in 2007, and they finalized divorced in 2008.

When his ex-wife filed for divorce, he was shocked, and he had only good things to say about her. Burzis told that he would always cherish their memories. He added,

“She is the epitome of class. I think the world of her. We had great memories together.”

In an interview with Today, his ex-wife, Hoda said that they met and got separated on Valentine’s day.  Hoda Kotb told that Valentine’s Day wasn’t her favorite holiday of the year. She said,

“I wish we had a drink –I will explain why then the drinks hopefully will come. On Valentine’s Day, I met Burzis Kanga, and it goes worse. And to drop the bomb, we signed our divorce paper on Valentine’s Day.”

O the other hand, Burzis told that he has no plan to re-marry again. He said,

“Hoda was my soulmate and was my best friend. She was someone very special to me, and I have no attention of getting remarried again. ”

Currently, his former wife, Kotb is in a relationship with the successful financier, Joel Schiffman. She has an adopted daughter named Haley Joy.

Burzis’s former wife, Hoda Kotb was diagnosed with breast cancer, since then she becomes for an advocate for breast cancer awareness. In her early 40s, when they were getting a divorce, Kotb underwent a mastectomy and reconstructive surgery for breast cancer.

Now, she declared that she is cancer-free.

Burzis Kanga was born in the United States of America. His birth of date, year and place are unknown.

Kanga holds an American nationality and belongs to Tanzanian and Egyptian ethnicity.

As of now, Kanga’s personal life is very peaceful. There are no any rumors regarding his own life.

Burzis Kanga’s Career And Net Worth

After his high school education, Kanga pursued his bachelor degree in science in 1984. Burzis Kanga is a professional tennis coach. In his early career, he has played with several teams including UNO.

Kanga competed in competitions around the USA, Mexico, and Europe throughout his career. He has severed as a coach for New Orleans and UNO for many years.

Burzis was a Board Member of Greater New Orleans Sports Foundation for quite some years. Currently, he serves as the head coach of the New Orleans Privateers.

Burzis Kanga’s net worth is still under review. However, there is no doubt that he earns a handsome amount of money form his professional career as a coach.