Bridgette B is one of the veterans in the adult entertainment industry. Discover how she started, where she is now and why many applaud her breast surgery

Spanish-born Bridgette B moved to the United States in 2004 to get a college degree. She definitely got much more than a degree as she now celebrates over 12 years in the adult entertainment industry in America. She believes in constant evolvement in the industry and now that she’s turning 37, she relishes her new role as entrepreneur for her own brand, Looby Tooby.

WHO IS BRIDGETTE B?

BRIDGETTE B NET WORTH

HOW DOES BRIDGETTE B EARN INCOME?

Based on Looby Tooby’s website, the lubricants sell from $24.99 to $40.00 (a package of two tubes plus a signed photograph of Bridgette B)

On top of all this, Bridgette B also has an OnlyFans account, where fans pay a monthly or yearly subscription to have access to private clips and videos of her.

Bridgette B charges $9.99 for a month’s subscription. According to this article, adult content creators can earn up to $100,000 a year because they set their own rates and there is no limit to that amount. 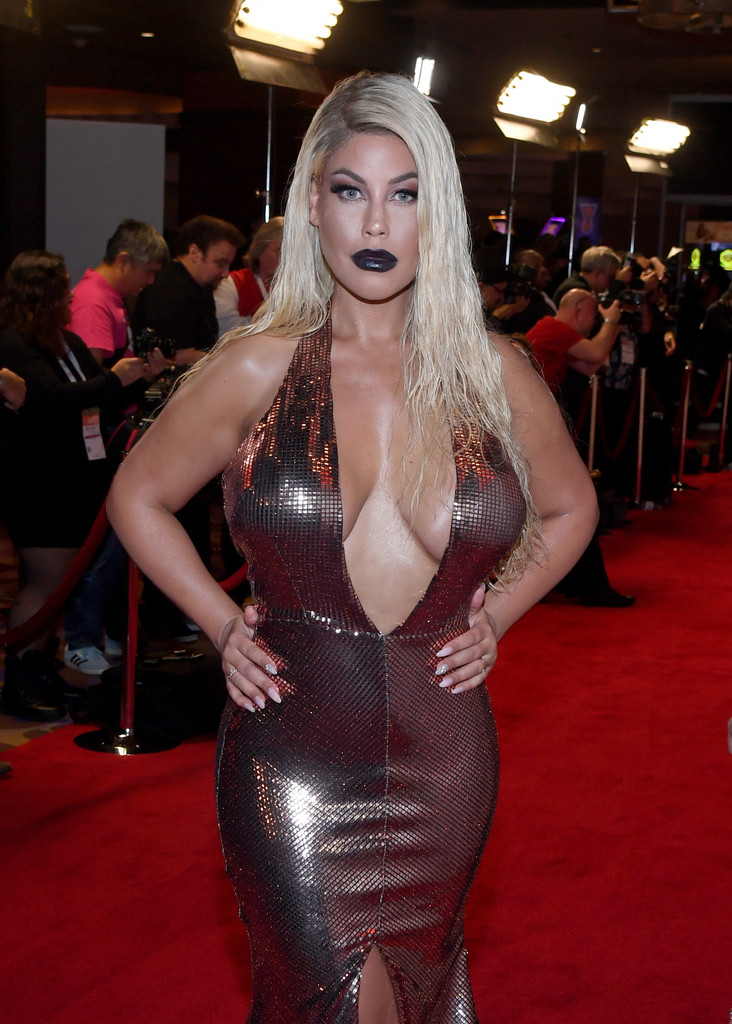 Bridgette B, whose real name is Luz Abreu, was born in Barcelona, Spain. Not much is known about her personal or family life in Spain. She moved to the United States in 2004 where she attended Kent State University in Ohio, where she earned a Bachelor of Science degree in Fashion Merchandising. Bridgette worked as a stripper while she was attending college.

Bridgette B has a Bachelor of Science degree in Fashion Merchandising from Kent State University in Ohio. She was also a member of the sorority Chi Omega during college.

HOW OLD IS BRIDGETTE B?

Bridgette B was born on the 15th of October 1983. As of writing, she is 36 years old and 7 months and will turn 37 in 5 months. She is born under the astrological sign of Libra.

HOW TALL IS BRIDGETTE B? 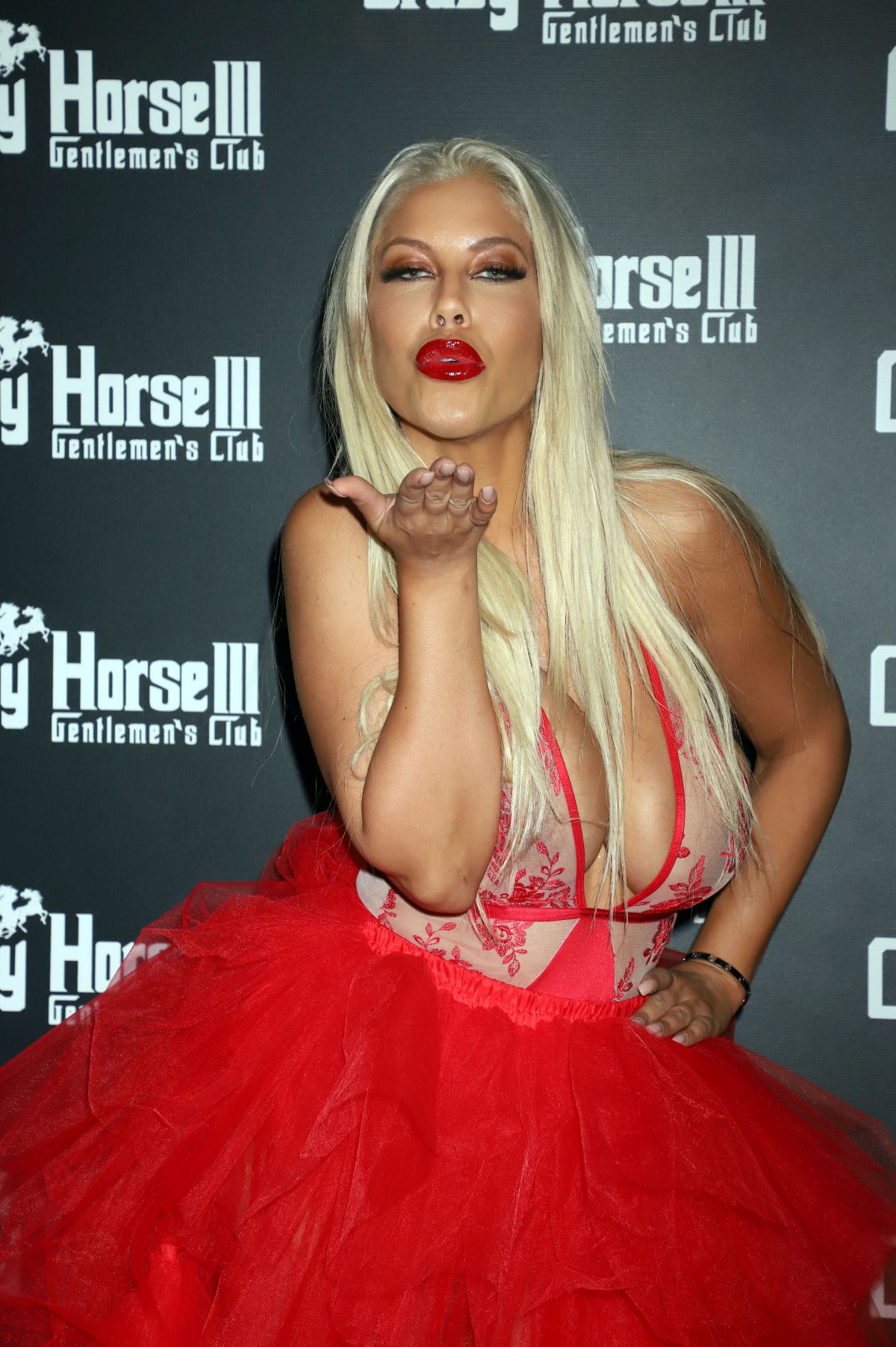 While Bridgette B was still in college in Ohio, she worked as a stripper while juggling her studies. She also worked as a model under the name “Spanish Doll”. She first began her involvement in hardcore movies in the year 2008. Her first notable works were with Vivid, Hustler, Wicked, Naughty America, and Digital Playground.

BRIDGETTE B AWARDS AND NOMINATIONS

Bridgette B has been in the adult entertainment industry for over 12 years. During this time, she has earned and won these nominations and awards: 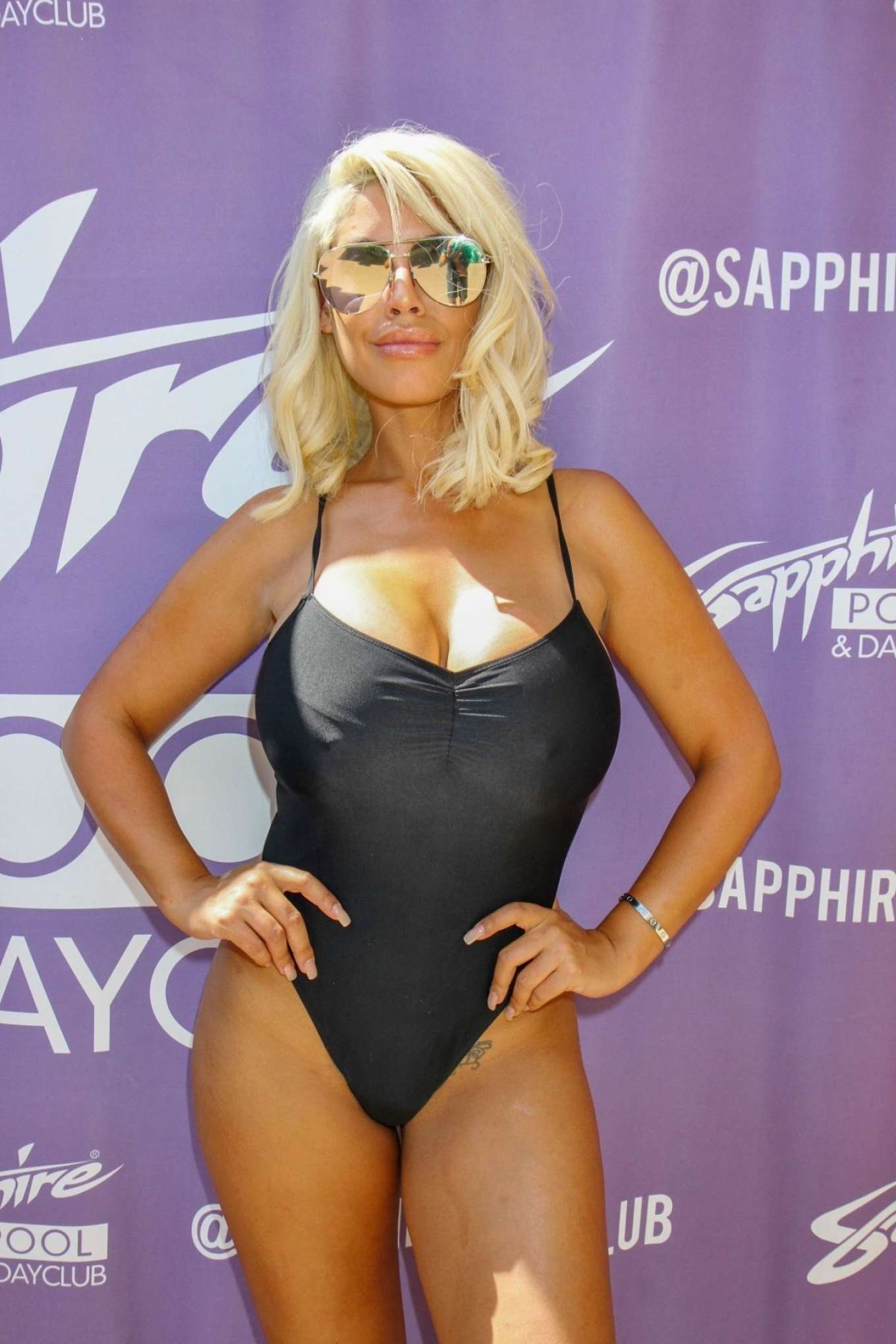 WHO IS BRIDGETTE B DATING?

Bridgette B is married to fellow adult entertainment actor Markus Dupree in 2016. Until early 2019, they were seen in events as a couple. As of writing, it appears that they are no longer together, with Markus Dupree showing he is in a relationship with Autumn Falls, also another adult entertainer.

Bridgette B, on the other hand, does not seem to be dating anyone in particular at the moment. 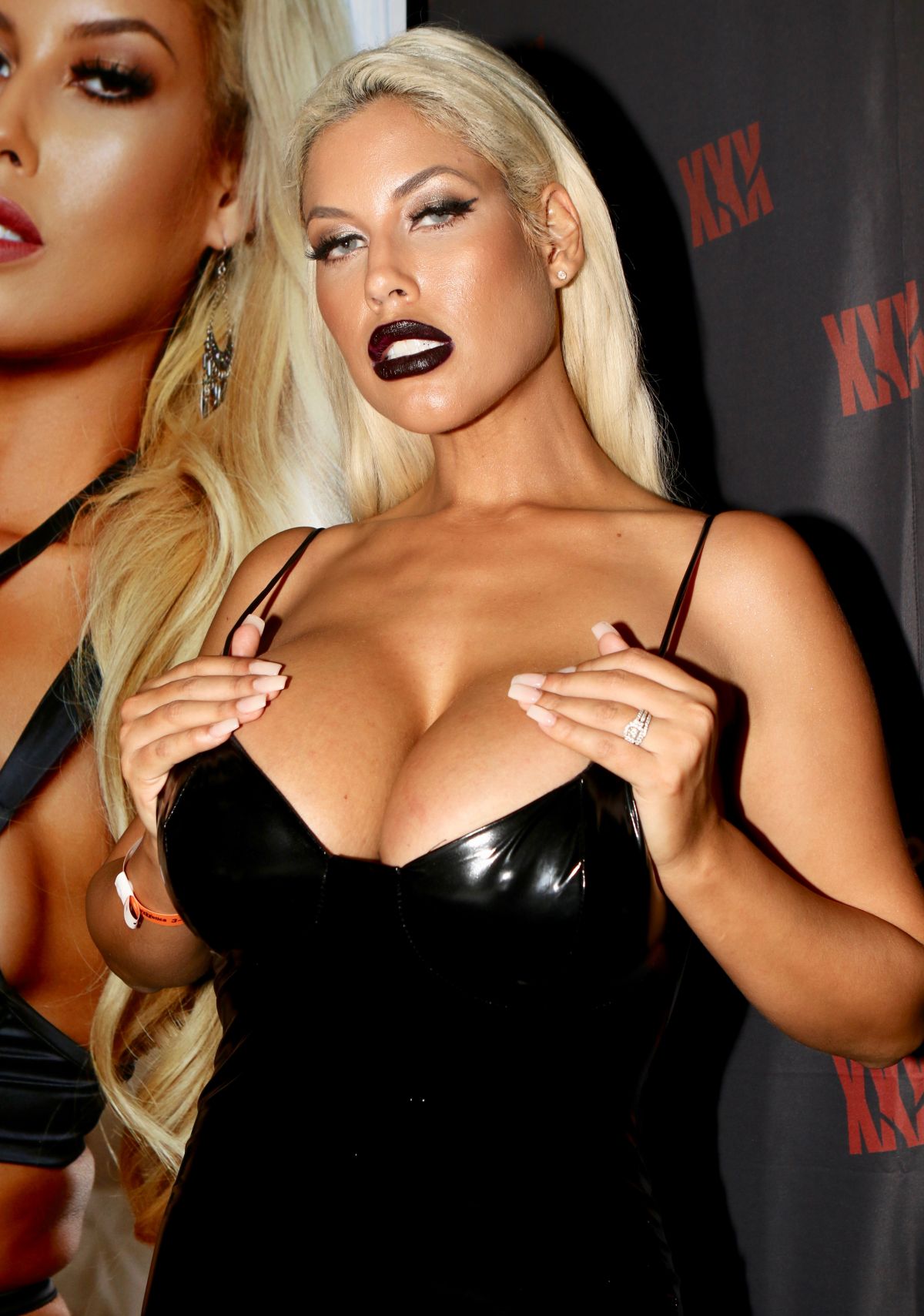 During her segment in the documentary, Bridgette B laments about how social media has allowed keyboard warriors to cyberbully adult entertainers who have a social media presence. She said that this does not faze her though, as she has learnt to have a thick skin being in the business for so long. She also mentioned that at 34 (her age at the time of the documentary shoot), she is still constantly evolving. Fast forward to April 2020, in an interview with American erotic photographer Holly Randall, Bridgette B shared that setting up her Looby Tooby business, she now plans to focus on creating / selling sexual wellness products. She did reveal that next on the line after her lubes would be CBD (Cannabidiol) products. 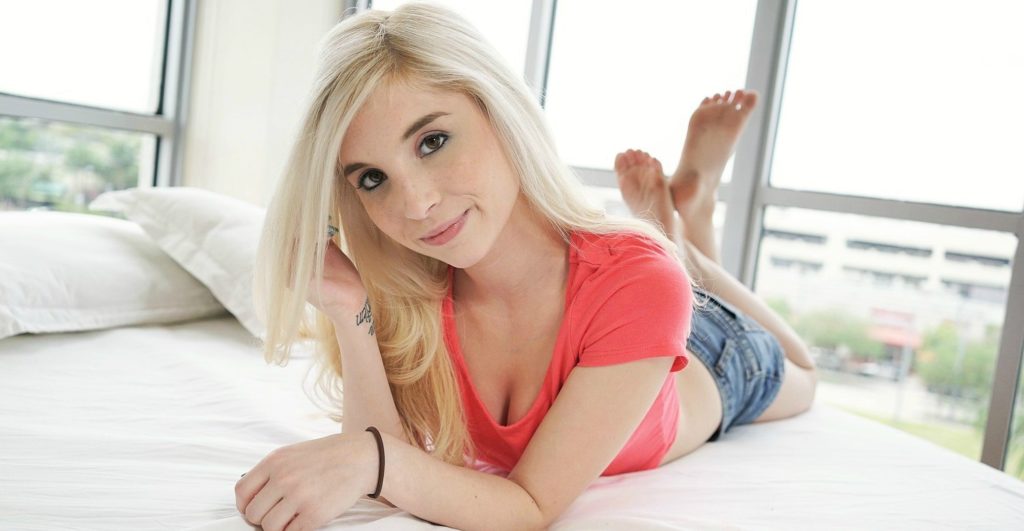