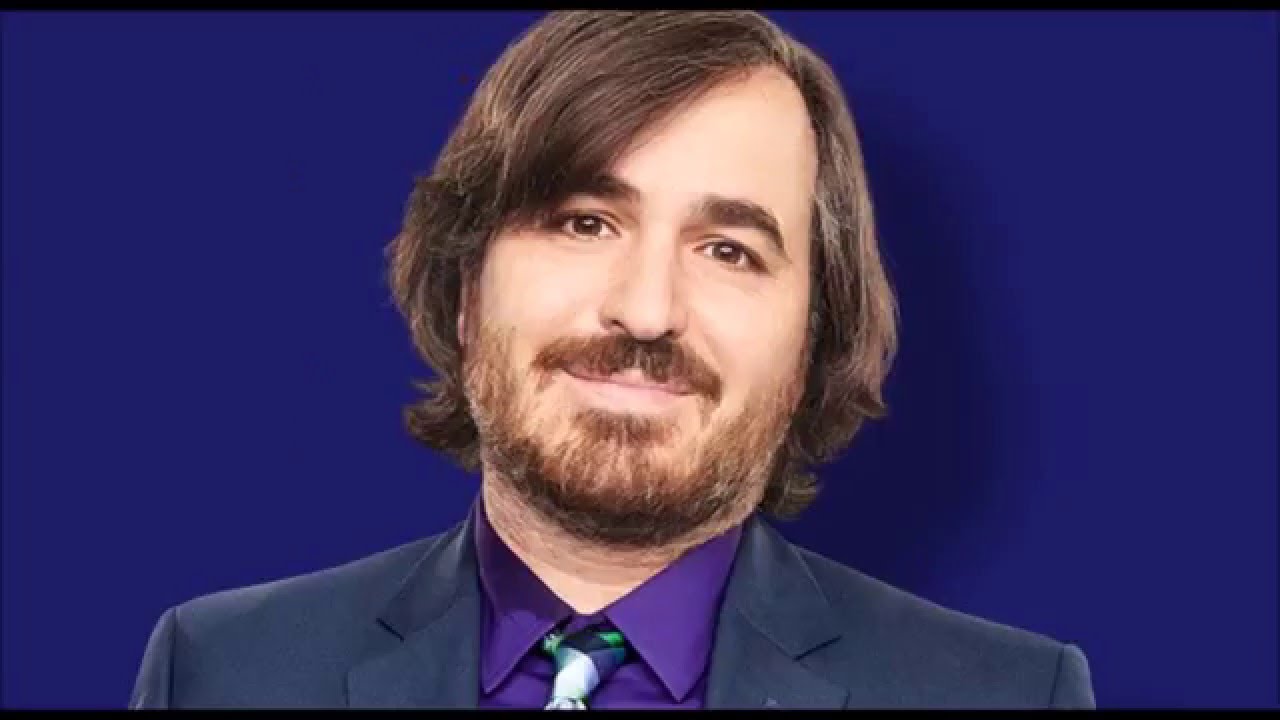 Brian Quinn is a pivotal part of the famous American comedy troupe The Tenderloins alongside James ‘Murr’ Murray, Joseph ‘Joe’ Gatto and Salvatore ‘Sal’ Vulcano. An American stand up comedian, Brian Quinn, an actor probably famous for a character in tv series “Impractical Jokers.” He is one of the most favorite characters of many people in the show. 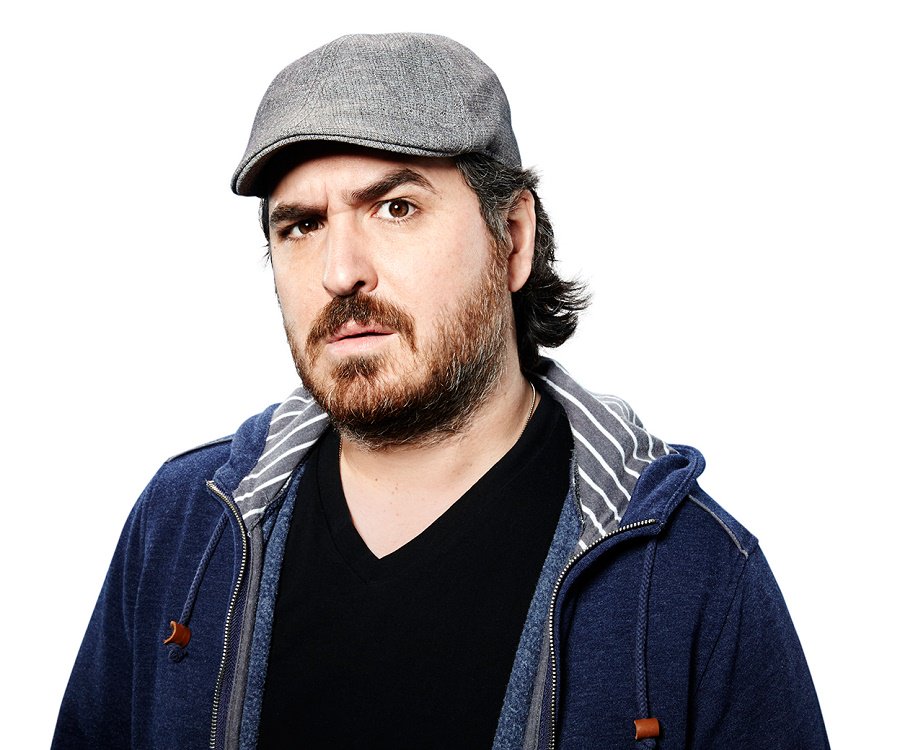 Most of the fans want to know Brian Quinn’s details. Keep reading for all information including his net worth, age, etc.

He attended “Monsignor Farrell High School” and also involved in numerous activities such as drama and sports. Later, he went to Brooklyn College, and, then, he had joined the New York City Fire Department.

Quinn loves cats and has three cats in his home.

Benjamin Cat is finding hotel life agreeable as we shoot the Impractical Jokers movie. He is trying out all the sunbeams for maximum warmth.

Brian met his troupe mates while in high school, during his freshman year. They found out that they had this common interest for drama and wanted to name the group with a word that was silly and that made people uncomfortable.

Later, they settled on the word Tenderloins and named the group so.

Brian and his troupe mates reunited once again in the late 1990s and decided to take their talents in improving to the mainstream.

The ‘Tenderloins’ started meeting at Joe Gatto‘s place to sharpen their skills several times each week, and after six months, they began their live show journey in 1999.

Brian also started doing podcasts actively with other members of the group from 2012. The podcasts are popular downloads at the iTunes stores. Brian Quinn has also joined as the presenter of other favorite podcasts.

The show runs on SModcast Podcast Network, ‘Tell ‘Em Steve-Dave!’. Brian is the third host of the podcast which regularly features various personalities from the field of comedy and improv.

Talking about his wife, Brian from Impractical Jokers is not married yet. You might have a question that if he is not married then who his girlfriend is? Well, the straight answer is, no, he isn’t. Currently, he is single.

Previously he was in a relationship with his ex-girlfriend, Emily Amick who later married to Simon Finney on 31st December 2016.

Emily Amick used to work as a makeup artist for the show “Impractical Joker.” Quinn and Emily met on the set of Impractical Show. The couple dated each other for quite some time.

Talking about Encephalitis, it means an acute swelling of the brain. A viral infection or the immune system mistakenly attacking brain tissue causes the majority of these cases.

Whereas, Meningitis is a rare disease and affects about 100 people in a million in a year which affects delicate membranes covering the brain and spinal cord. 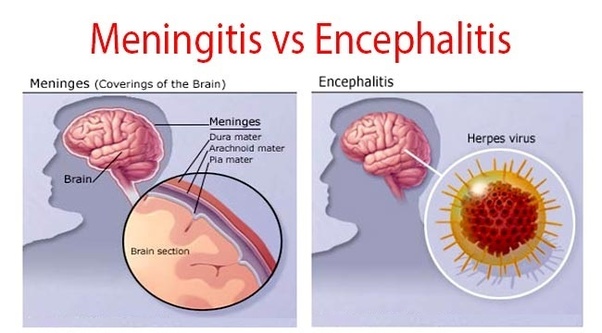 There was a rumor going on suggesting that Brian might be dating Emily Amick. As of now, this has not been confirmed.

Also, people believe that Emily was the last woman with whom Brian was involved romantically, and he has no plans for his relationship in the future.

Brain Quinn has a net worth of $5 Million.

Most of the income in his net worth is from the salary he receives from the different Series he works on, other than that there are no sources of income.

Before his appearance in television, Brian serves for eight years as a firefighter in New York City. Then he tried his luck in the reality show “Impractical Jokers” and selected. Since then he is working with Impractical Jokers.

“Q” even participated in comedy competition in television “It’s Your Show” hosted by NBC and won $1 million prizes.

Besides, he also roled in several movies like 12 Monkeys, Vulgar, Metamorphosis: The Alien Factor, Warshots and many others.

Apart from his acting career, Brian also worked as a host in “Tell ‘Em Steve-Dave!” on SModcast.com. Brian is the third host of the podcasts.

Related post Impractical Jokers Net Worth: How rich are they?