Home » Biography » Billie Eilish: How Much Is The 17-Year-Old Singer Net Worth?

Billie Eilish: How Much Is The 17-Year-Old Singer Net Worth? 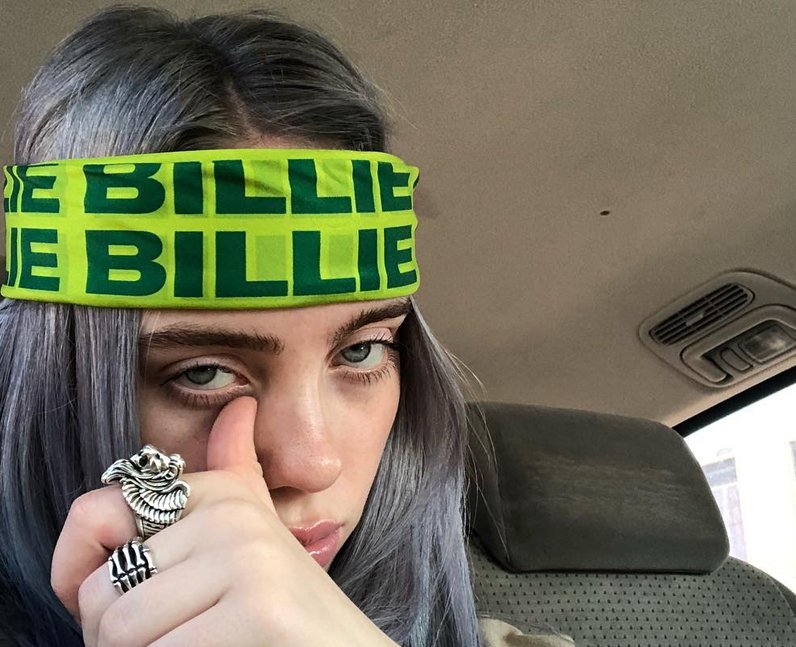 If you have ever been into the indie music scene then you probably heard the rising star, Billie Eilish, who rose to fame after releasing her song Ocean Eyes and has actually been in the music industry for a quiet time. But what the figure of her net worth?

The 17-year-old singer already has an extremely successful career as a singer and songwriter. She has released several hit singles like Bellyache, Bored, and When We All Fall Asleep, Where Do We Go?

Who Is Billie Eilish?

She was raised in the L.A. neighboorhood of Highland Park and was homeschooled. She is of Irish and Scottish descent. Billie has a brother named Finneas O’Connell who is also singer and musician.

From an early age, Billie was in love with music and changed her hobby into a passion. At the age of eight, she joined the LA Children’s Chorus. After she stepped into 11, she was able to write and sing her own songs.

By age of 14, Billie Eilish recorded her first debut Ocean Eyes, released it through SoundCloud in 2016. Prior that, the song was handover to her dance teacher that meant to be featured on next dance.

The single Ocean Eyes reached at No. 96 on the Billboard Hot 100 and was certified Platinum.

Her song received over 130 million streams on Spotify. The following year, she released her extended play Don’t Smile at Me that peaked at No. 3 on the US Alternative chart as well as at No. 24 on the Billboard 200.

The same year, she dropped her EP UP Next Session: Billie Eilish. In addition, Billie released her single Bellyache which was co-written by her brother Finneas.

Not only that the Ocean Eyes singer also worked with famous artists as well. She collaborated with Vince Staples and released a remix Watch which later renamed &Burn.

In addition, Eilish worked with Khalid for her song Lovely which reached at No. 4 on the New Zealand chart and 5 on Australian Chart.

The song became a hit and then featured in the second season of Netflix series, 13 Reason Why. In the earlier year, she dropped two singles; Bitc*es Broken Hearts and You Should See me in a Crown.

She also co-wrote “Your Eyes” for The Knocks fifth EP “Testify.”

Net Worth Of Billie Eilish

She makes most of her wealth from her music albums and singles.

As of 2019, Billie Eilish’s estimated net worth is around $6 million.

In addition, Billie has worked on music for TV shows and movies. Also, the teenage singer generates her money from tours as well.

Billie stands at a height of 5 feet 3 inches or 1.61 m. The singer, who at some point in her life suffered from Tourette’s syndrome, weighs about 52 kg or 114 lbs.

As of the current writing, Billie Eilish is single. But we assured that she might be dating someone privately.