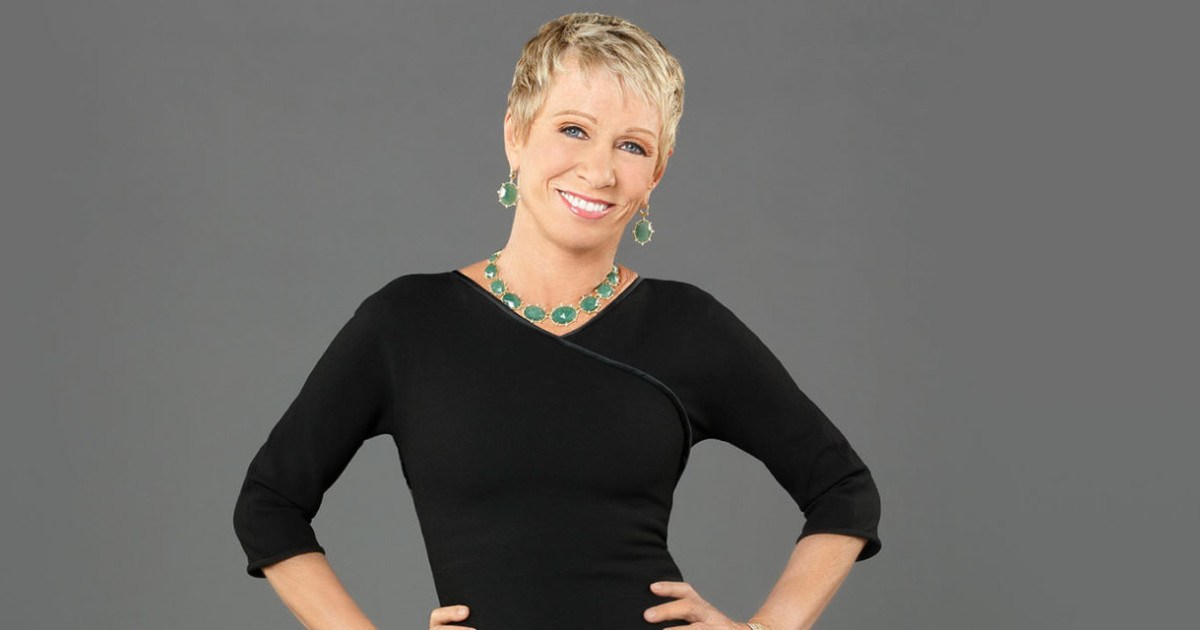 “The best mistake I ever made was believing that I was stupid. It was a childhood thing, but it played out big-time as an adult. It scorned me the rest of my life – in a good way.” it’s the quotation said by Barbara Corcoran.

Barbara Corcoran is an American real estate mogul, motivational speaker, Investor,  author, and consultant born on March 10, 1949. She is a self-made millionaire. Barbara Corcoran is mostly recognizable by all from the favorite show on ABC’s Shark Tank.

Barbara Corcoran is also an inspiration and motivator to a lot of people, especially students as she makes a time to visit the business school to motivate future entrepreneurs.

Let’s know more exciting things such as about her career, family, most famous works and many more.

Barbara Corcoran is an American Businesswoman. She is also professionally active as an author, investor, consultant, speaker, and a columnist.

She is highly recognized as the third shark on the TV show Shark Tank and as one of the successful entrepreneur in the United States. Recently, she was a contestant of Dancing With the Stars for season 25.

Barbara Corcoran started working from a very early age. She had a very humble beginning.

After completing her education from St. Thomas Aquinas College, she worked as a teacher for a year. Barbara was never a good student in her childhood; in fact, she denoted that she was a D grade student.

Only after working for 22 jobs, her job as a waitress made her rich. One of her customers became her boyfriend, turned business partner. 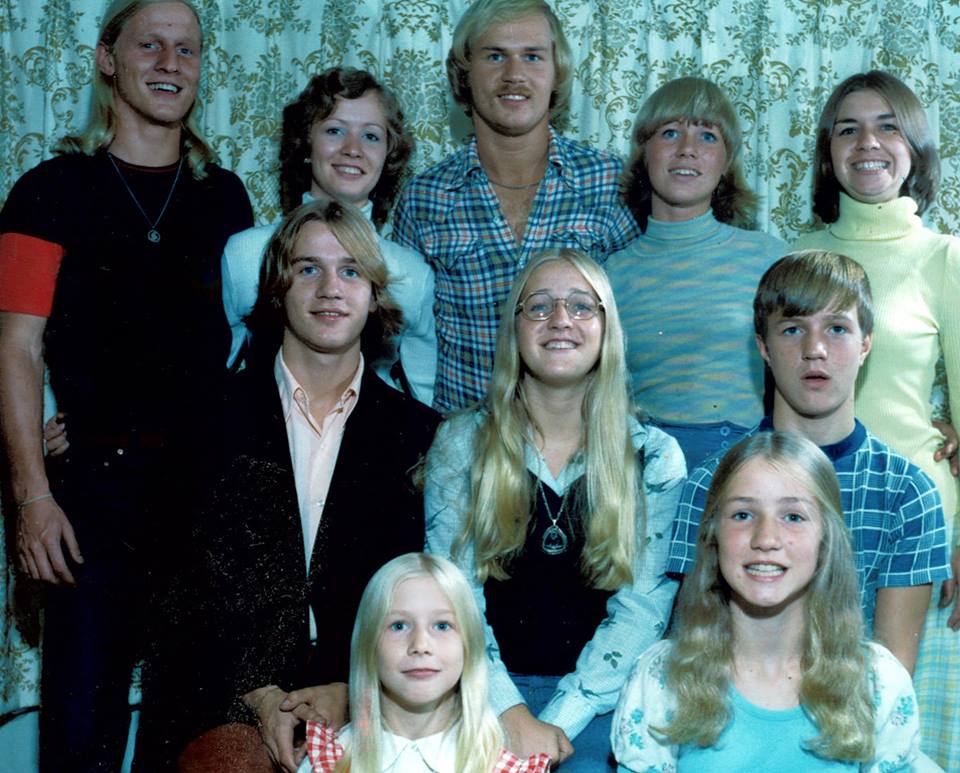 And by 1973, she and boyfriend found the real estate business, The Corcoran Group. In just two years her company was bringing in half a million dollars through sales with 14 agents.

She has also appeared as one of the sharks n ABC’s Shark Tank in 2014, a TV show where startups pitch their ideas backed by the progress they have made till date and the sharks decide to fund them or not. She was again seen on Beyond the Tank in 2015. 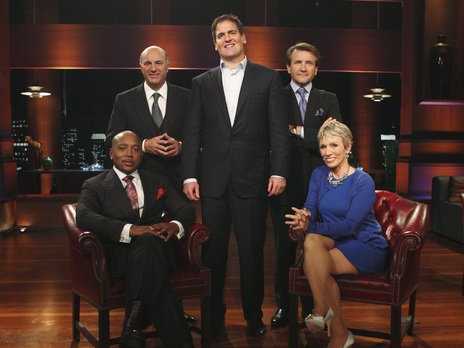 Corcoran has also participated in the 25th season of Dancing with the Stars as a contestant in 2017. She was seen dancing with her partner Keo Motsepe. However, her journey in the contest was too short. 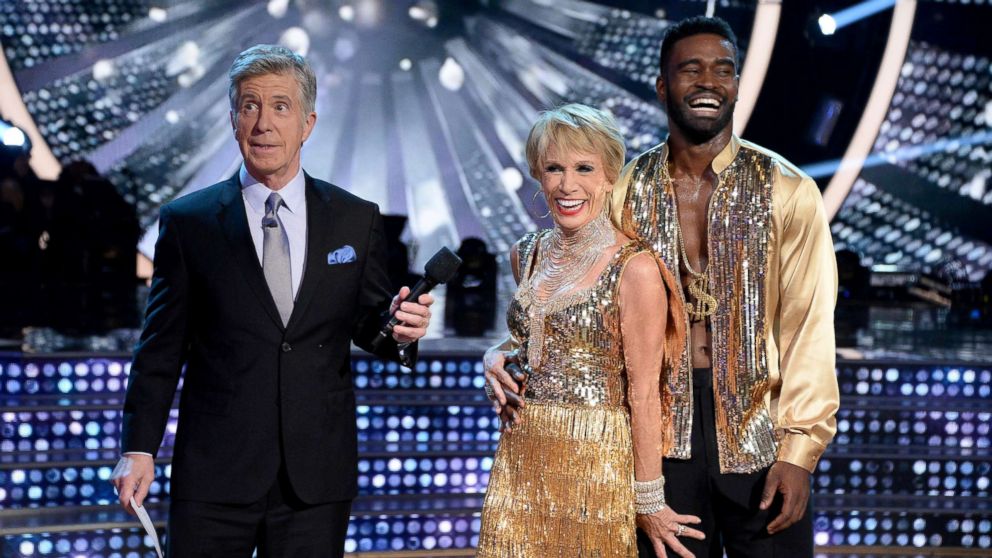 Her company stands at the value of $6 billion currently and is one of the biggest real estate companies in the USA. She also hosts the show The Millionaire Broker on CNBC.

She grew up with nine siblings in a minimum earning family.  Her parents never used to have a savings or disposable income. All the earnings of her parents were hardly enough to provide the basic needs to ten of their children. 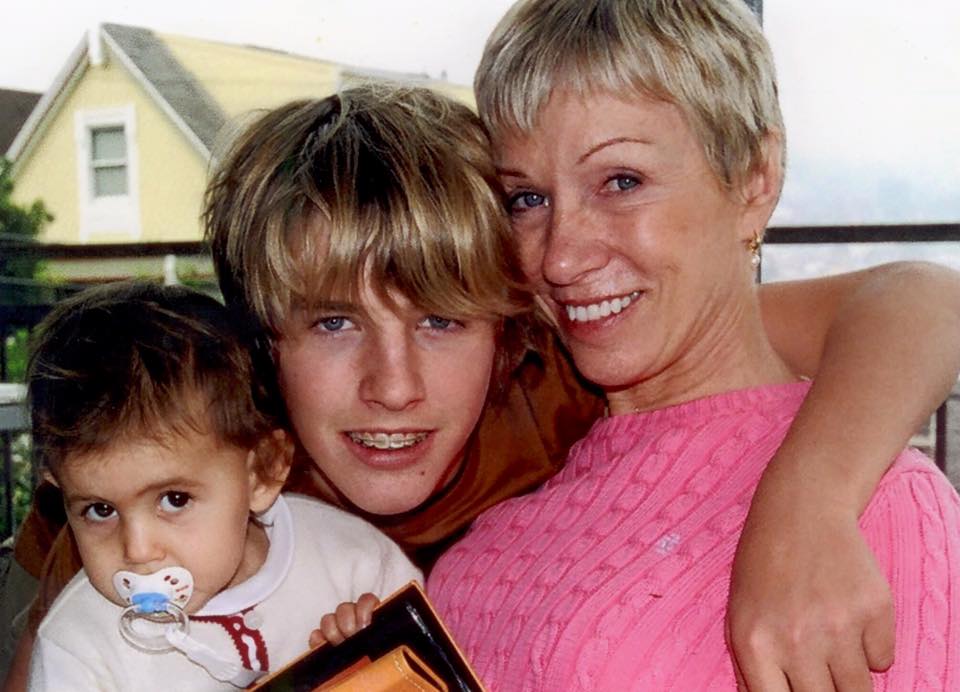 In contrast to Barbara’s outstanding professional career, she is not able to get any awards under her name. Maybe she will be awarded in the future.

Most Popular Works of Barbara Corcoran

Barbara is the co-author of Shark Tales: How I Turned $1,000 into a Billion Dollar Business in 2001.

These are her three most admired books. 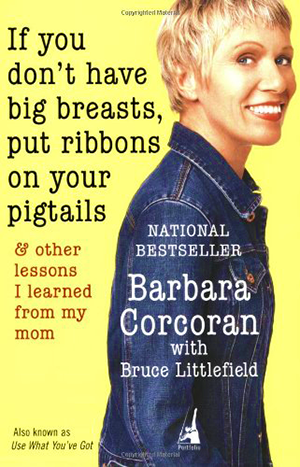 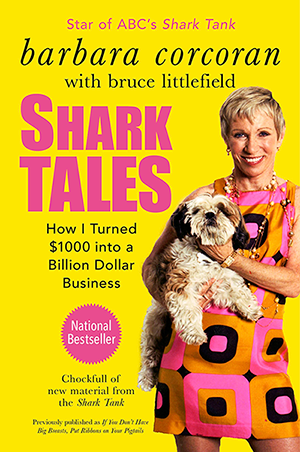 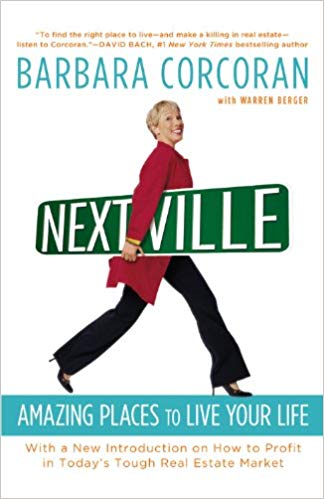 She is also the co-author of the book If You Don’t Have Big Breasts, Put Ribbons on Your Pigtails: And Other Lessons I Learned from My Mom  (2003). And she has also written Nextville: Amazing Places to Live the Rest of Your Life (2008).

As regards Barbara’s description of body measurement,  concrete details are not known to the trusted domains. About her media appearance, she has fair skin and blonde hair. Despite her old age, Barbara has kept her body posture in a perfect condition.

The surprising facts about Barbara Corcoran