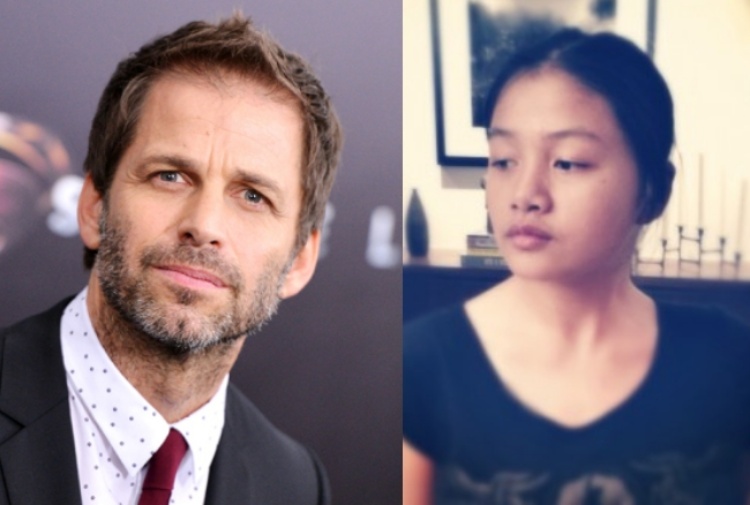 It could be hard to understand why someone would ever take their own life; leaving their family and loved ones to suffer in a state of great pain. Autumn Snyder is the late daughter of renowned American filmmaker Zack Snyder.

Her death was the reason for  “Justice League” movie delay because Zack Snyder had to be with his family when they need him the most.

It was a sad time for Zack and his family. What was the likely cause of suicide by Autumn? What was her life like before she ended her life? Let us find out.

You may also like Burzis Kanga Divorced His Wife: Hoda Kotb, Where Is He Now?

Who is Autumn Snyder?

Autumn Snyder was born in China on 27 November 1996. She was the adopted daughter of Zack and Denise. The couple had two biological children namely Olivia and Elli.

Autumn Snyder was already following the footsteps of her father. Along with her studies, she had started some creative work.

She was a college student meanwhile an aspiring writer working on her sci-fictional novel.

Autumn Snyder passed away at the age of 20. At the time of Autumn’s death, she was the student of Sarah Lawrence College. She was also a writer and was on the verge of publishing her sci-fi fantasy novel.

Zack Snyder was one proud dad who loved reading his daughter’s creative writing. Autumn Snyder was a sensitive and caring young lady.

Her love for homeless women and their kids made her start two weeks long writing campaign Crowd Rise to provide them shelters. Autumn initiated the campaign collaborating with a non-profit organization ‘The Elizabeth House’ who resonated with her intention.

She is a writer with a beautiful soul dedicated each of her words to those people. Her dad and siblings praised her well intention and applaud her good work through tweets. Autumn also had a cameo role in the reboot of Man of Steel: Superman movie. The most exciting thing about the cameo is that you might miss it if you are paying close attention. So quickly go back to watch the film again.
The hint is not to attend the screen but to have sharp ears. As per the sources, Autumn went to set with Zack Snyder, her dad, the shot day of General Zod and Superman fight scene.
Right before the drums start rolling in the Hans Zimmer musical cover, she can be heard saying “uh-oh.” We don’t know whether it happened intentionally or not, but her memories are sealed among us with though that musical cover. 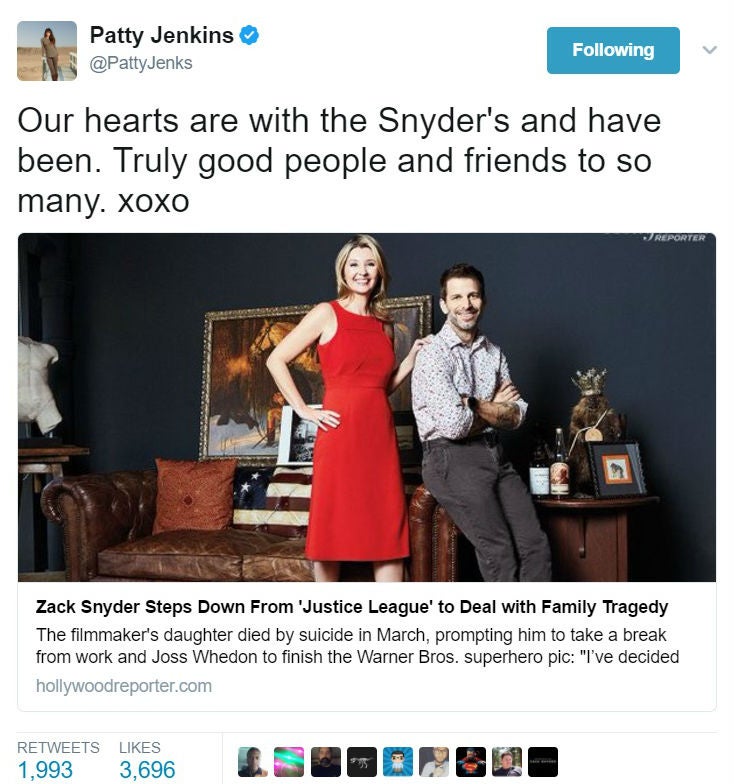 What Happened After Autumn’s Death?

A lot of critics, people, and actors in the movies and entertainment business expressed their affection and support at the time of need to Autumn’s family. Even one came from Zack Snyder’s films hardest critic,  Matt Goldberg.

Autumn’s family grieved in silence and accepted the condolences of the fellow individuals in the same industry, mostly from those who have worked with Zack Snyder.

A year after Autumn’s death, Zack came back from trauma and continued his work, a part of the DC Extended Universe. There is a rumor that the Zack is fulfilling his duties as a producer for two of the most promising upcoming DC movies, “Aquaman” set to release by the end of 2018, “Wonder Woman 2” in 2019. 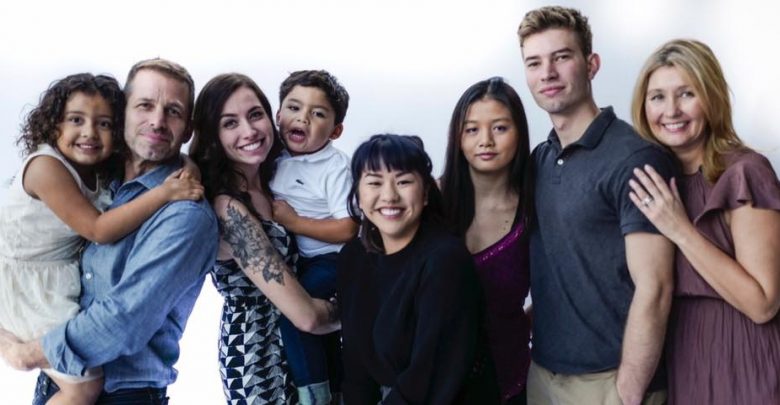 Zack Snyder has a total of eight children. Three of Zack’s children are from his previous relationship. Zack Snyder and Denise biological child are Olivia and Eli. Zack’s all children are Olivia, Willow, Autumn, Eli, Ezekiel, Jett, Sage, and Cash, nearly half of them are adopted.

She was born in China. Zack Snyder and Denise Weber already had two children before adopting Autumn and Willow, another girl.

Autumn’s adoptive father, Zack Snyder is famous for his debut film the remake of “Dawn of the Dead” in 2004. But real fame came to Zack after creating movies with the adaptation of the comic book series.

Some of his films are 300 (2016), Watchmen, Batman v Superman: Dawn of Justice, Man of Steel, Justice League and other. 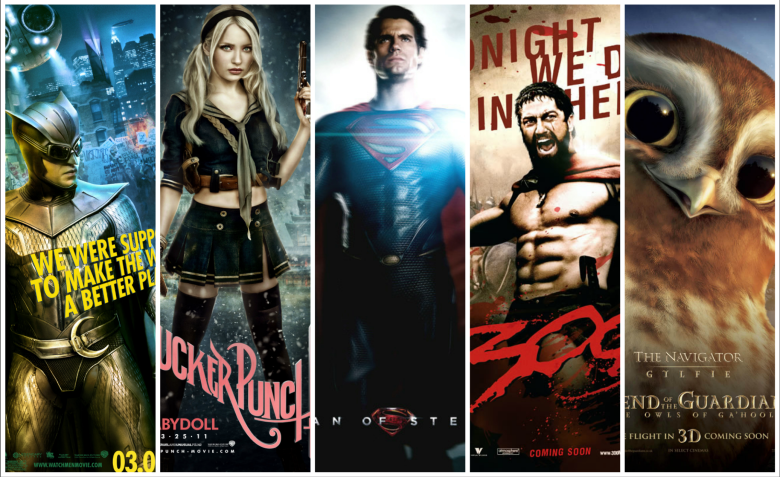 How wealthy was Autumn Snyder? As of mid-2019, sources inform us of a net worth that was estimated $300,000, mostly earned through the success of her family.

Her wealth is also known to have been elevated by her father’s success,

And her dad Zack Snyder ‘s net worth is $28 million

You may also like Liza Koshy Net Worth: Why did Liza Koshy and David Dobrik break up?