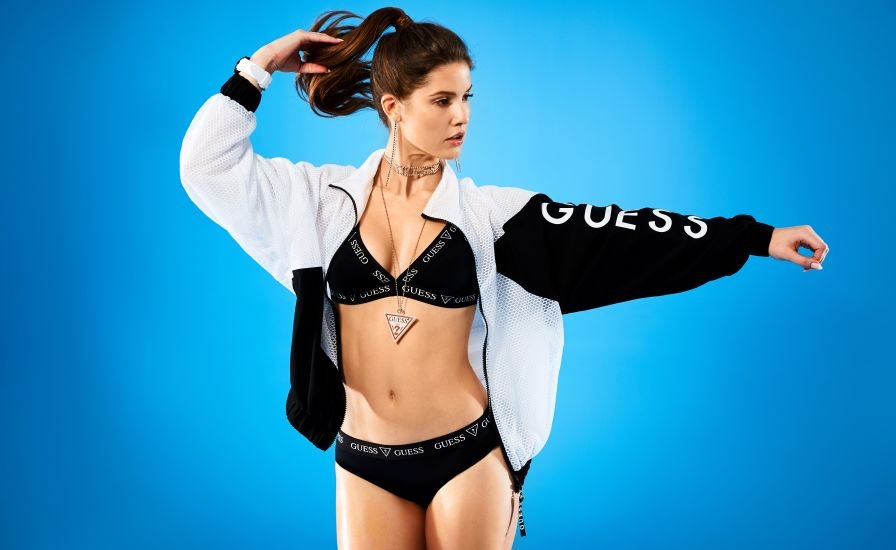 With a record of growing 1.3 Million new followers a month on Instagram alone, Amanda has become a top female social media influencer and a celebrated celebrity.

Amanda is not only an actress but also a model with a work history with global brands like Nike, Beats by Dre, Marc Jacobs, Ubisoft, universal. And now has emerged as a fitness guru and philanthropist. Let us find out what exactly is she and many more.

Amanda Cerney was born on 26th June 1991 in Pennsylvania, the United States. Till the age of 8, her family had already moved out of 5 states but later settled in Florida where Amanda spent most of her childhood.

At the age of 11, she achieved black belt status in karate, and then directed her athletic abilities on the track games with the high school team. Then later at 15, she started modeling, though it was just for fun and didn’t consider it as a permanent job. 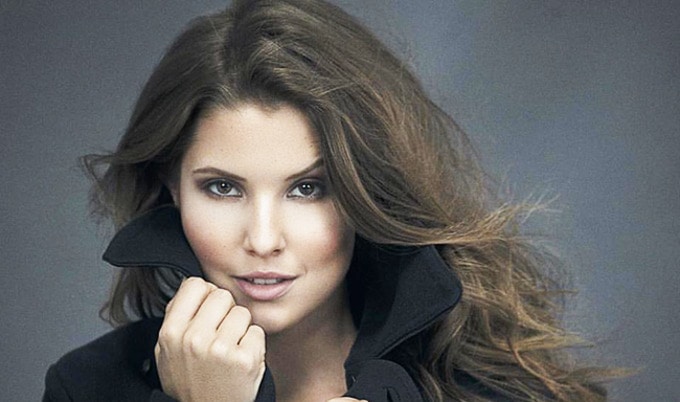 Cerney attended Florida State University, after scoring high test scores in her High School. During her time there, she signed a contract with the sorority Kappa Delta, where she was active for charity pursuits.

Later Amanda moved to Los Angeles where she currently resides.

She also has a half-brother, Nick Bateman who also happened to be an Instagram star. And a sister named Samantha who sometimes makes appearances on Amanda’s social media posts. However, Amanda hasn’t disclosed anything related to her parents.

Amanda’s hair color is dark brown, and her eyes are also dark brown.

Amanda Cerney has a height of 5 feet 7 inches.

Talking about her modeling career, Cerny was a highly exclusive model, appearing in many fashions and men’s interest photoshoots. She has appeared in Playboy magazine multiple times and was named ‘Playmate of the Month’ in October 2011.

Cerny has spoken out against rumors that she may have slept with Playboy owner Hugh Heffner saying,

“He’s not some gross guy who is approving girls who sleep with him.”

She has appeared on the cover of Health and Wellness Magazine in several issues and in Sports Illustrated as ‘Lovely Lady of the Day.’ Although, Cerny continues to work both as a model and a social media star.

Amanda created her self-titled YouTube channel on 29 October 2011. Then, she found quick popularity with 1.2 million subscribers and 43 million views on her channel by December 2016. Currently, she has over 2.6 million subscribers.

Amanda Cerney created her second YouTube channel on 30 August 2016 dedicating it to her private events and activities. This channel too was proven to be a success with over 6,00,000 subscribers as of January 2017.

Read about: Claire Abbott Instagram Model: Where Is She Now?

Cerny also has a Vine channel where she uploads short clips started since 2013.

The videos cover a wide range of events that occur in Cerny’s day to day life including both real and dramatized events such as, “Just woke up to the best video ever in my inbox. #StartYourDayInAHappyWay”, “When I bump into someone attractive Amanda Cerny #remake” and “When, you see a celebrity in real life. with Logan Paul, Amanda Cerny”.

She has collaborated with several other Vine stars including Rudy Mancuso, KingBach, and DeStorm Power.

Cerney also made several television appearances in 2013 as Melani, in Hello Ladies. She played Amber Day in the YouTube Red film, Internet Famous, in 2014. In the same year she also was credited in the American comedy film, ‘The Bet,’ and the series, ‘Adam Devines House Party.’

Cerny was awarded the leading role of Violet Adams in the show, ‘P%L Bo¥z,’ but as of January 2017, only one episode has aired.

Amanda mostly eats vegetables and some fruits in the morning. Cerny is healthy because she regulates her soy intake, takes a lot of beans with the right amount of fiber in her overall diet. She has been outspoken about her strict vegan diet and avoids processed foods. 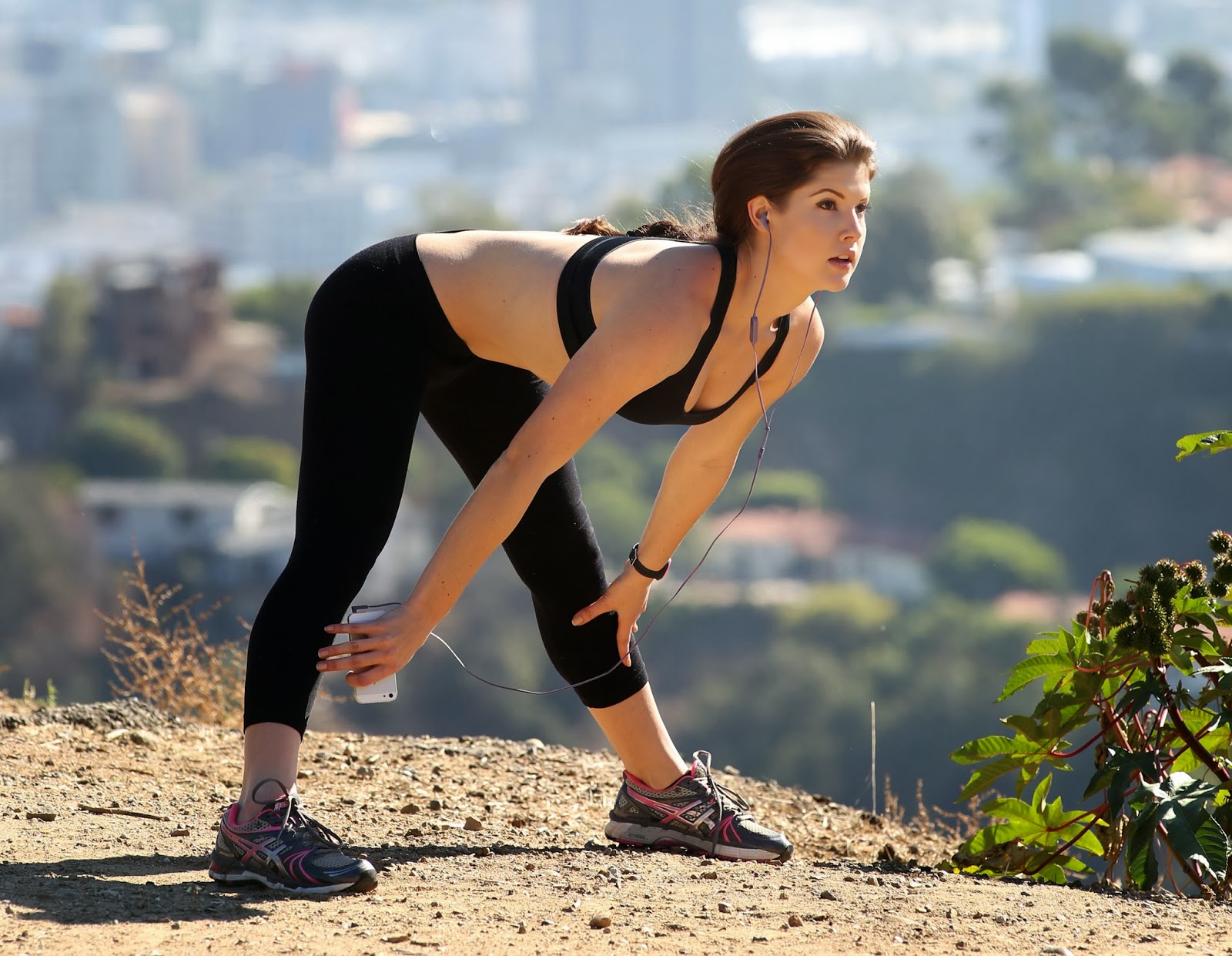 Besides, She does a lot of exercises. She is also a great fan of boxing. She enjoys outdoor activities, has been spotted much time staying on the edge of a huge cliff.

This super gorgeous isn’t married yet. (Breath in boys.!). However, she has quite a history of dating. It includes Keegan Allen, whom she dated in September-November 2015.

In summer 2016, she was reported to have shortly dated Justin Bieber. In September 2016 she was with Josh Peck. At last, in 2017 she seems like dating Logan Paul. However, She has been in a relationship with Johannes Bartl since 2017.

Cerney is model, actor, and an internet celebrity. So far, modeling and social sites have been her major sources of income.

Some of the sayings of Amanda Cerny are listed below: