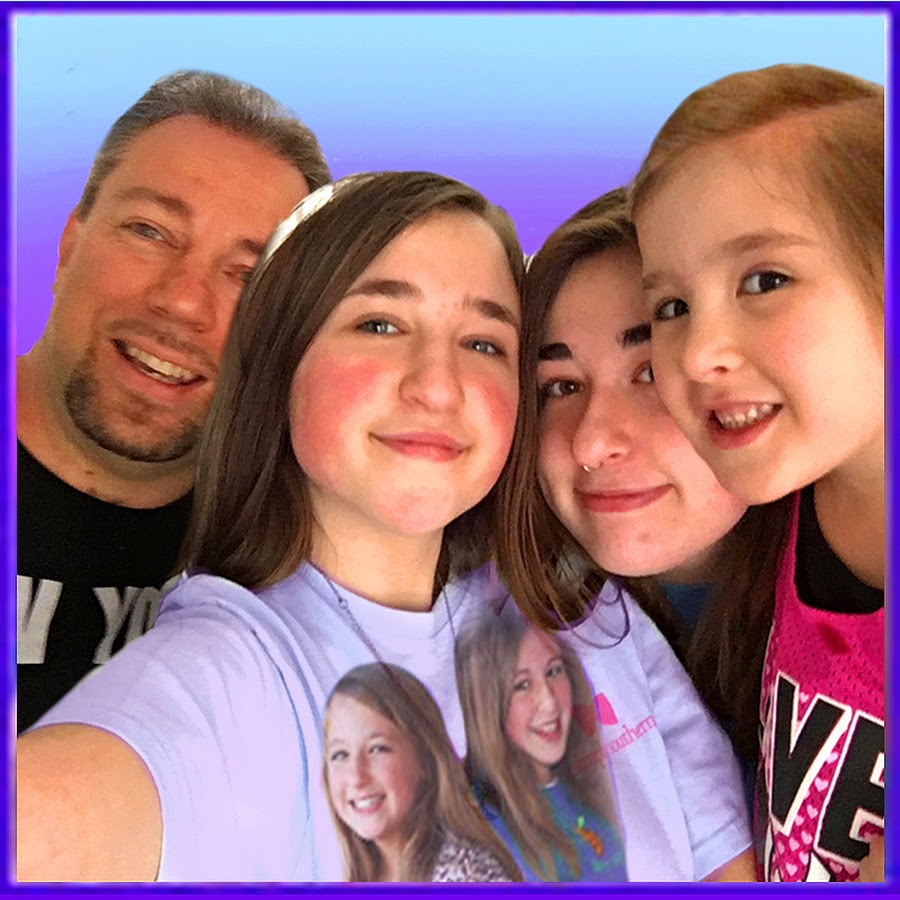 Read about All4tubekids, the wonderful family of vloggers who has endeared the world with their funny prank videos and their rise to YouTube success.

It’s not everyday that we feature a group of people here on Celebtattler. This article features an entire family of YouTubers. Collectively known as the All4tubekids, this charming family has maintained a large fanbase with their curious niche videos, usually featuring pranks and killer clowns. Yes, killer clowns. If you want to know more about this quirky bunch, read below. 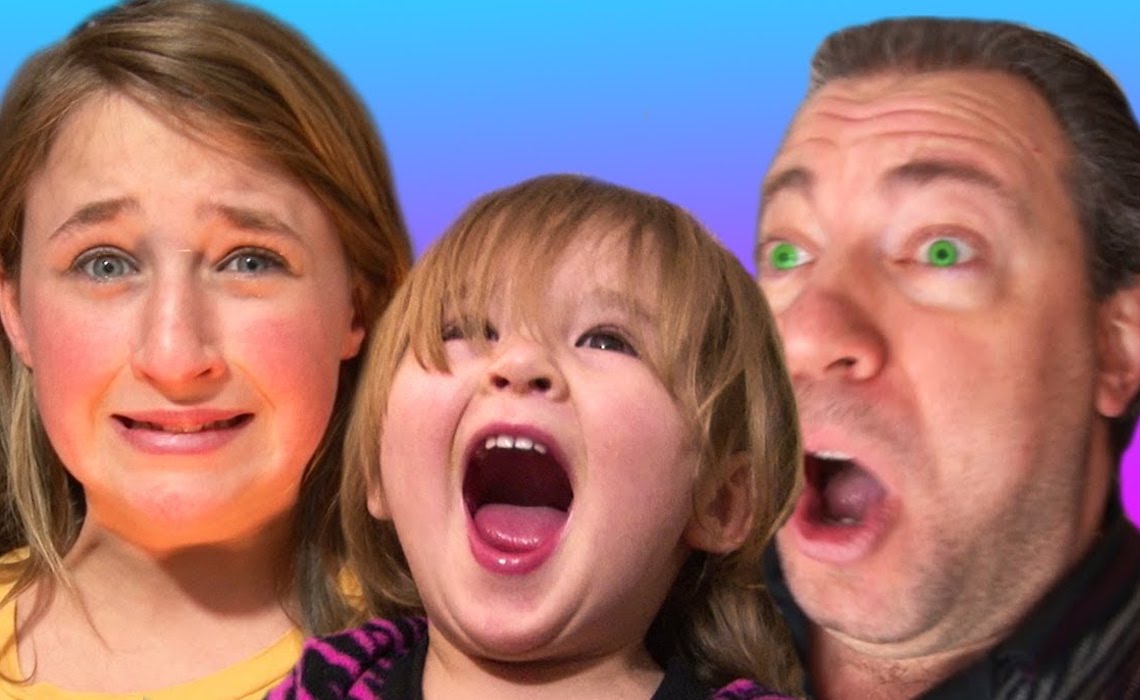 All4tubekids is a family vlog owned by Roland Pellegrino and his three daughters Brittany, Brianna, and Katelynn. Roland describes the channel as a “safe and fun place for parents and children from anywhere”. They mainly create family reality videos, safe family pranks, comedy videos for kids, skits, and challenges. In 2016, they had a breakthrough with a video called “Scary Killer Clown Found in the Woods – Girl Scared Running” The channel is now known as All4tube Vlogs.

Roland was teaching in public schools and running his own online business when he launched the All4TubeKids channel. After a few months after he created Alltube4kids, he then launched a website of the same name. While the YouTube channel shows home videos of him and his children, the website, however, seemed to operate as a database of talent agencies across the United States to help aspiring young actors to get their TV breaks.

Roland Pellegrino was born in New Jersey. He moved to Virginia in 1991. He enjoys volunteering at his local church, at youth groups, and at schools. Roland started vlogging as early as 1997. In his early videos, he usually appears in a persona he calls “The Italian Guy from New Jersey”, which is reminiscent of Italian mob bosses in gangster movies.

Before he created All4tubekids, he started posting videos on Youtube through his channel called UptoSpeedMedia, created in July 2007. In his description for the channel, he says, “Just a busy single father working more than one job and still finding time making a video by myself with my camera… If you like car videos and content about Corvettes and consumer electronics then you found the right place. I create a variety of reality based videos sharing what I do at work or when I have time or money to go on vacation. I also share videos on healthy foods and exercising and keep you updated on my current health.”

The channel features the daily lives of the single father, featuring his daughters Brittany, Brianna, and Katelynn. Brittany is his oldest daughter, followed by Brianna and finally Katelynn. The channel has amassed over 2.7 million subscribers. Their YouTube channel features reality videos, pranks, skits and challenges in addition to scarier content intended for older viewers. The most-watched videos feature the kids of the channel swimming as well as videos featuring a “killer clown.”

Their video “Scary Killer Clown Found in the Woods – Girl Scared Running” became their breakthrough content which earned them 1.1 million subscribers in November 2016. Several of the more popular videos on the All4TubeKids channel feature Justin Bieber, though Bieber doesn’t really appear in the videos. One example being “Justin Bieber Crying While Singing Down to Earth on Stage in Cincinnati.” 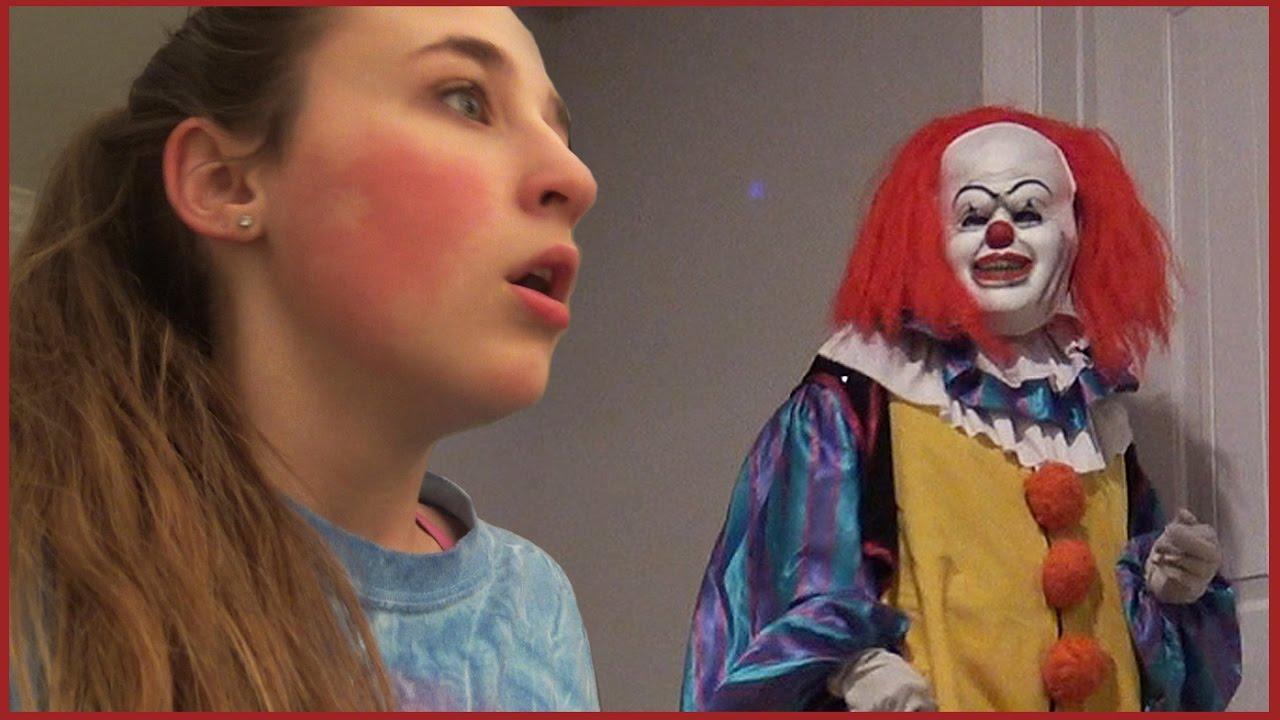 In 2016, numerous clown sightings were reported in the United States, Canada, and subsequently in other countries and territories. The sightings started to occur around August 2016, wherein reports describe encounters with people disguised as evil clowns in bizarre settings, such as near forests and schools. The very first sightings were reported in Green Bay, Wisconsin in what turned out to be a marketing stunt for a horror film. By mid-October 2016, numerous clown sightings and attacks had been reported in almost every  U.S. state, 9 provinces and territories of Canada, and 18 other countries.

Alltube4kids released a video in October 2016 called “Scary Killer Clown Found in the Woods – Girl Scared Running”. The video shows Roland and his daughter Brianna investigating the woods near their farm, where there were alleged reports of a clown sighting. As they walk into the woods, they see an abandoned tree house, and eventually the clown, which jumps out of the grass and attacks them. They fight the clown off and they run to their house. The family has openly admitted that the entire video was staged but they still upload content featuring the killer clown harassing the family in various ways.

What is the All4tubekids Family’s Last Name?

While they have seemed to have strictly excluded mentioning their family name in their videos and social media posts, older videos seem to point out that their last name is Pellegrino. Pellegrino is an Italian family name which means “pilgrim”. Roland seems to be of Italian descent, being a native of New Jersey where several Italian-Americans reside.

What happened to All4tubekids’ Mom?

The family does not seem to discuss the status of the Mom. The last vague mention of the family’s mother was in 2007 when Roland describes on his website of him being married, whereas now he is a single parent.

There are no mentions of where the All4tubekids currently live. The family keeps their personal lives private despite being popular YouTube creators. Roland has addressed this and this is the reason why he no longer shows videos of him and his younger children. 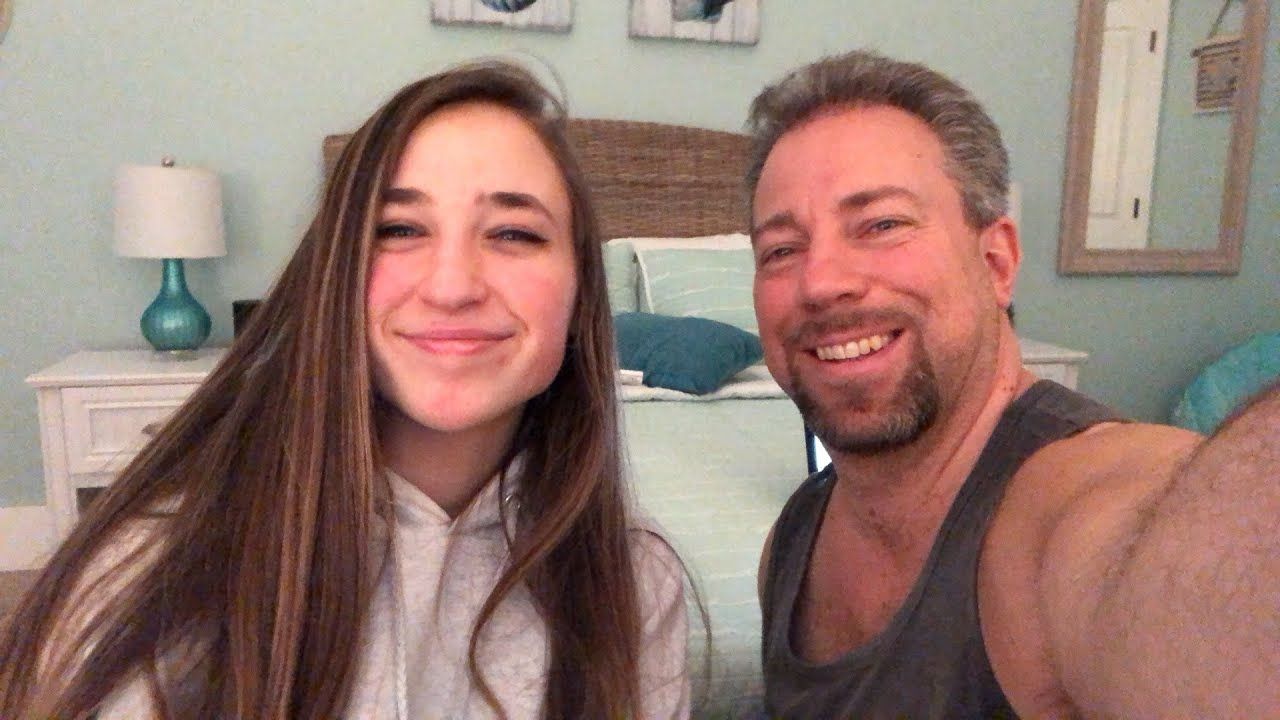 What is All4tubekids’s Net worth? How does he make money?

Being popular online content creators with 2.72 million subscribers, this would mean that the channel attracts several audiences per video. Since they monetize their videos through ads and product placements, we would say that their total net worth would be around US$ 2 Million.

In the videos, the family is shown to live in a large house with a wide farm property. Roland is also shown driving a corvette and also has recently purchased a Tesla Model 3.