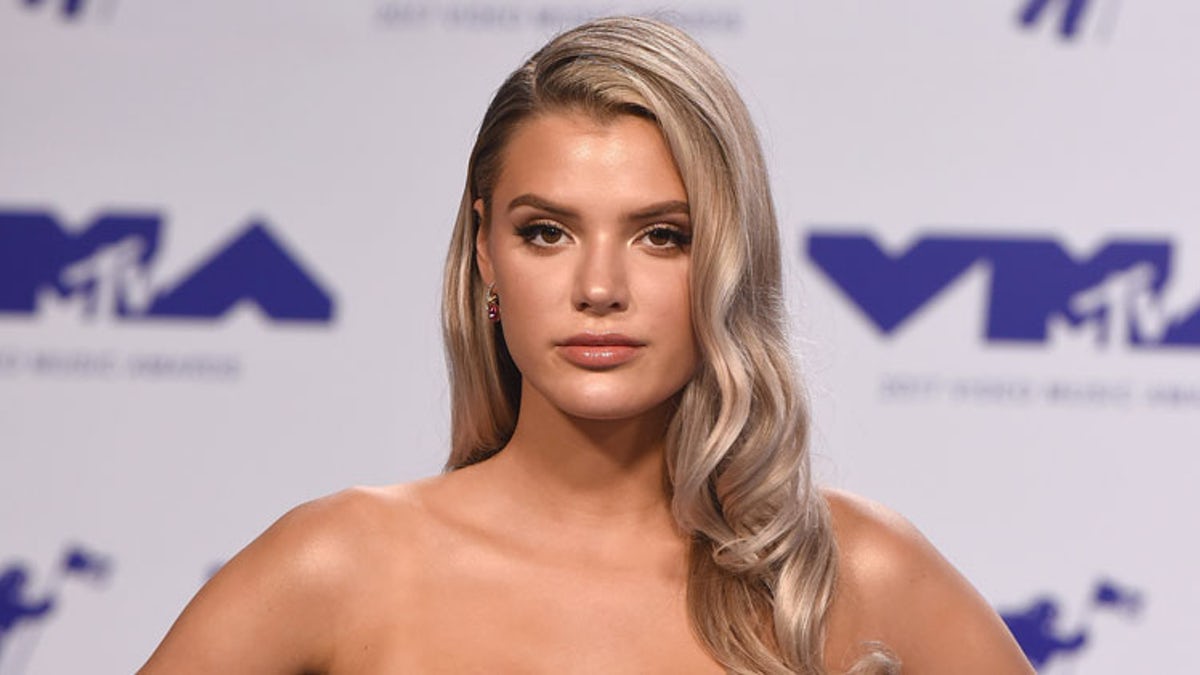 Alissa Violet: the one who is a social media star, a You Tuber and a blogger. Apart from having a large number of fans following in social media, Alissa Violet is also well known for The Deleted (2016), Party in the Back (2016), and Its Everything Sis (2017).

Alissa is also known for Next Model Management’s model. Alissa had been a member of Team 10 for a short period, and now she is well-known as FaZe Banks’s girlfriend.

Alissa Violet Net Worth in 2018

Alissa has accumulated much money through social media. She stays with FaZe Banks along with RiceGum and Sommer Ray in $12.5 million mansion. The home rent is estimated per month approximately $50,000, but she doesn’t do it alone. She combined equally with her roommates to pay home rent.

She also earns additional income from endorsements, modeling and selling online merchandise on her YouTube Channel.

Alissa Violet-Marie Butler aka Alissa Violet was born on 12 June 1996, in Ohio, USA. She grew up in Ohio, and later she moved to Los Angeles, California to pursue her career in social media. Currently, she resides in Los Angeles.

Not much is known about her family. However, it is confirmed that she has two brothers.

Before becoming a YouTuber Star, she signed up with Next Model Management and did modeling for that agency. She started posting pictures and videos in Vine and Instagram app in 2013.  Six seconds funny of Alissa in the Vine app made her amazingly popular with 600,000 million followers and 160 million loops.  The Vine app no longer exists.

Alissa also collaborated Vine videos with Piques called “A Women Always Get What She Wants” along with Logan Paul, Jake Paul, and George Janko. After that, she made a YouTube account and began uploading her videos.

In 2016, she took up her career in a different level and starred in a television show ‘The Deleted’ playing a role Kylie. She also played in debut film ‘Infection: The Dawning’ as Veronica. Later she became a member of Team 10 and moved in with Jake Paul at Team 10 mansion.

Alissa has over 3.7 million subscribers in her YouTube Channel named, Alissa Violet in 2018.

Being a model, Alissa Violet has been modeling in songs. Her recent song is Its Everything Sis released last year. The song video uploaded on her official YouTube channel has got 158 million views.

Other songs that come in the list are Slay, God Church, and some more.

Alissa Violet is a gorgeous and eye-catching girl. After her break up with Jake Paul, Alissa is now in relationship with FaZe Banks. Alissa and FaZe are together since 2017.

The couple revealed their relationship on social media. Alissa visited back to Electric Daisy Carnival with her besties Kellie Stewart and Saxon Paige Sharbino in Las Vegas, 2017. She posted her picture on Instagram and captioned, “We’re cute right?@banks”

After dating some months, late Alissa announced her engagement with the YouTuber star Ricky Banks AKA FaZe Banks in 2017. She opened up via Twitter. She Tweeted, “I can’t believe I’m engaged.” Her fans flooded the comment section by congratulating her.

Prior to FaZe, Alissa was in a relationship with internet celebrity Jake Paul from 2016 to 2017.

Alissa claimed that her ex-boyfriend cheated on her that’s why they ended their relationship. Alissa and Jake had the worst fight on social media such as Twitter and YouTube. Alissa tweeted with vague hints.

Do u ever just look at people and think "why am i even friends with you?"

She explained that she had been kicked out by Jake from Team 10 mansion.

Alissa Violet and her boyfriend, FaZe Bank Were Attacked

Alissa and FaZe got into the bar fight in Cleveland at the bar, Barley house. Alissa had tweeted:

Posting a video about this whole situation and explaining everything A-Z as soon as I can. This shit is not ok and we’re going to get to the bottom of it. Love you liss, so sorry this happened ? pic.twitter.com/CxXT7iKLzR

FaZe reacted to the harassment and went to defend Alissa. The couple both get injured in the attack. The twitter explained everything about the incident. The bouncer locked him in a choke hold and then dragged him out. After they were out of the bar, two girls started beating up Alissa. The whole incident sounds weird.

The QUAY X ALISSA VIOLET collection of sunglasses will help to slay your every day. The Quay teamed up with this gorgeous model to bring you with the wide selection of cool and fashionable sunglasses. Go grab your favorite shade.

Alissa has turned 22 now. She has a height of 5 feet 8 inches with a body weight 60 kg. Alissa is slim and maintains her figure very well. Her body measurement is 34-24-35. The beautiful model has dark blonde hair and  dark drown eyes. Try not to fall in love with her.

Alissa Violet also has a Merchandise that provides everything her fans would need. The Merch ranges from clothing to gifts and stationery to home decor.

T-shirts, Tank Tops, hoodies and many other items of clothing varieties are available in Alissa Violet Merch.

Violet has got 8.6 million fan following on her Instagram. She also has decent followers on Facebook, and Twitter where you can see her latest updates. Visit her Instagram profile to have a look at  her stunning and alluring photos.