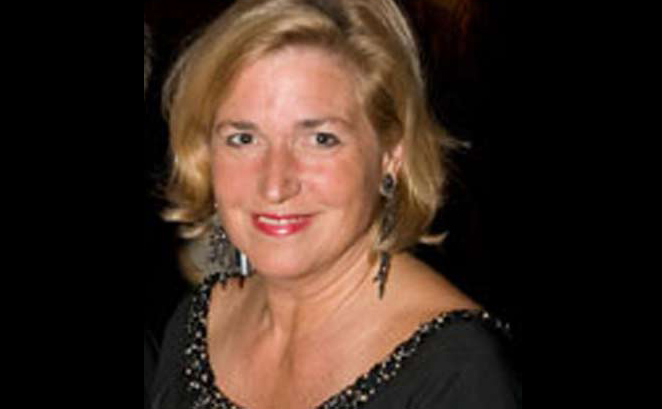 Alison Berns is a popular American for her several on screen appearances. The actress initially gained fame for being the ex-wife of Howard Allan Stern, an American radio and television personality, actor, photographer, producer, and author but best known for his radio show The Howard Stern Show.

Know more about the Alison Berns and her life incidents with us.

Who is Alison Berns?

Alison Berns now 64 years was born on 26th May 1954 in Massachusetts, United States. Alison ethnicity is white and holds an American nationality. Her zodiac sign is Taurus.

During her childhood, Alison had a great desire to be a teacher. May be her mother who was a pre-school teacher in Elizabeth, New Jersey made an influence during her young age. So, after completing her study, Alison pursued her career as a teacher.

Alison Berns is primarily a television personality, who later gained famed after marrying Howard Stern: a television personality and radio host. Alison was successful to establish  herself as a popular actress of Eighties and Nineties by playing role in movies such as Underpants Party (1988), U.S. Open Sores (1989), and Private Parts (1997).

Alison also regularly appeared in Stern’s show, “The Howard Stern Show” and many other talk shows. Since all these movies were Howard Stern’s projects, Alison made a lot of contriobution to enhance her ex husband’s carrier.

Since then, she has actively continued her passion for teaching, meanwhile working as a host in radio.

Alison first met  Howard Stern  at Boston University while they were graduate students. Alison was pursuing a degree in social work and Howard joined the university to get a degree in Communications. 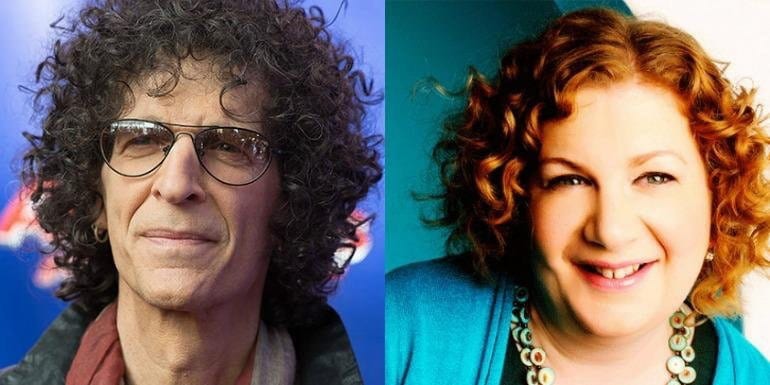 Back then, Howard approached Alison by offering her a role in his movie project named ‘Transcendental Meditation: a project for his class.’ Alison accepted the offer which brought them together and eventually started their love story. In one of the interviews of Howard Stern, he stated the same story. He also added that within a week of working together he felt Alison was going to be his wife and mother of his children.

It is so true that Alison Berns was the first and the only girlfriend of Howard Stern in the college. For their first date, they went out for a movie ‘Lenny’. The movie was  a true love story of Lenny Bruce, who is an American stand-up comedian famous for including topics such as politics, satire, religion, vulgarity, and sex in his comedy. 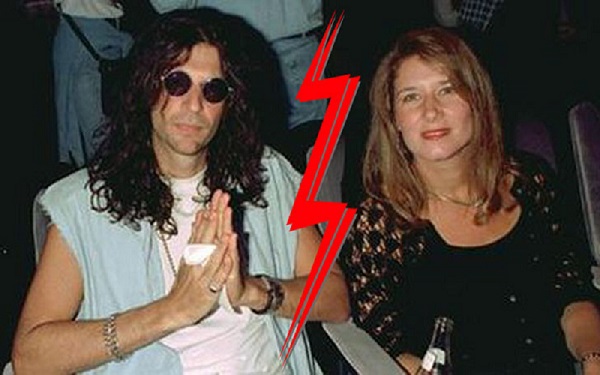 Alison Bern married her college sweetheart Howard Stern on June 4, 1978. Howard was successful to establish his name big enough in radio and television by then. But, after 23 years of their marriage they decided to get separated. They officially divorced in 2001.

According to the source, the main reason for their divorce was none other then Howard being workaholic. His work was his main priority that he ignored his family. No one has ever imagined that this long relationship would come to an end. But things meant to happen, happens anyways.

Just within a few months of divorce, Alison married again to David Scott Simon, an American journalist and a host of Weekend Edition Saturday on NPR. David is no more on TV and Journalism. In spite of being a celebration,  there is not  much details about him. 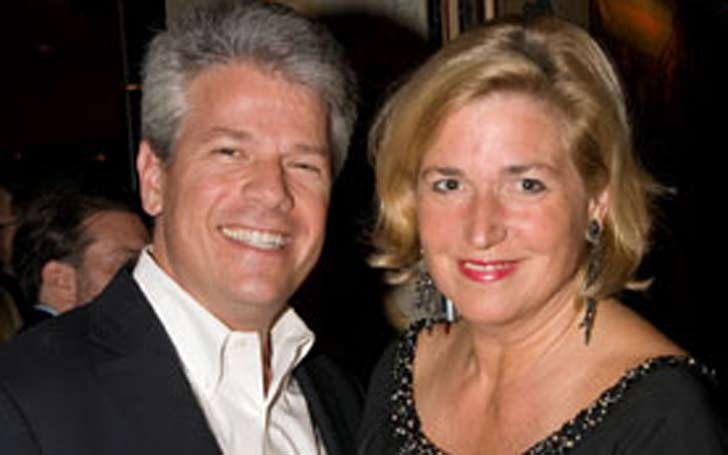 Alison and David Scott Simon no longer come to limelight and prefer staying away for media. She enjoys taking care of her three children from her previous relationship: age is no barrier.

And the same is the case with Howard Stern, Alison’s ex-husband. After a year long relationship with  Beth Ostrosky, he married her in 2008. Beth Ostrosky is just 44. May be they are the example that love can happen anytime with anyone.

Alison Berns stands 5 ft 6 inches tall. She has brown hair and Hazel eyes. No other details about her are available.

Alison Berns has a net worth of $20 million

Alison Berns has a net worth of $20 million accumulated from her career in acting. The amount of property she got after her divorce also made a good support to her worth. Her Net worth clearly demonstrates that she is living quite a sophisticated life.

Well, former husband and wife are now both happy with their new partners and their life. We wish them all the very best and an ever lasting relationship with their spouses.