Alex Guzman: Is Alex Dating Ona? Check Out His Instagram, Net worth, Age and Bio 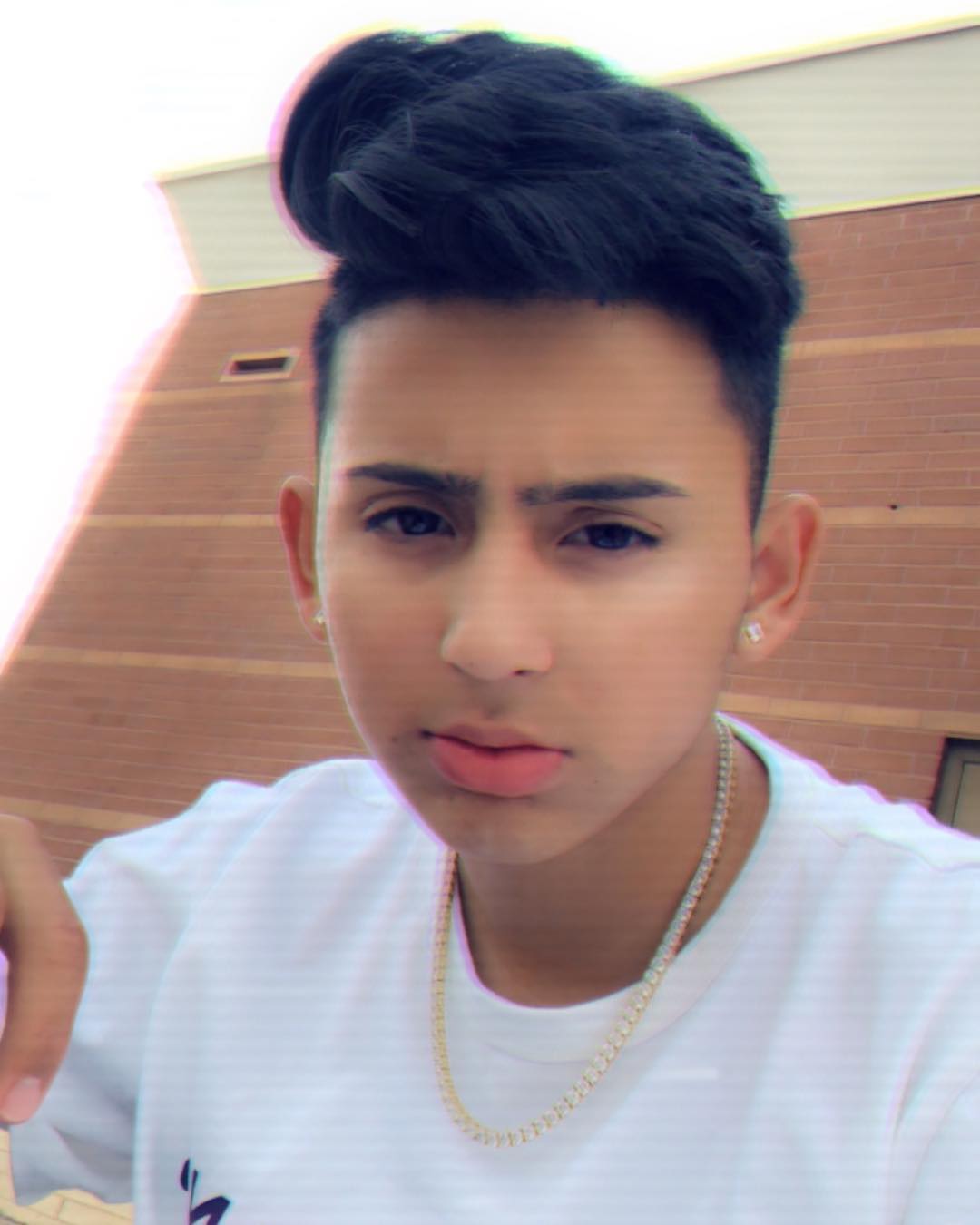 A social star who is best known for posting vlogs, challenges and a range of comedic content to his Blesiv YouTube channel, which has over 521k subscribers as of 2018.

Alex Guzman Aka. Blesiv is a famous American internet personality and YouTube star. He is popularly known for the lip sync performances like hip-hop and R&B. Alex has lip-synced to songs such as Kodak Black and Boogie Wit da Hoodie’s ‘Water.’

Alex Guzman was born on 20 October 2001 to Gala Rivasin Reno, Alex Rivas, in Nevada, United States. His nationality is American and Ethnicity is White. His birth sign is Libra.

He also has a cousin, Emrick. He often takes part in Alex’s projects and helps him in developing his channels.

Alex Guzman is famous all over the social media as “Blesiv.” Alex rose to fame through his lip-syncing videos. He made an account on Tik Tok (musical.ly) back in 2016 and started creating and uploading the videos on his private channel.

Alex’s first Tik Tok video was “First Musical.ly Post” which posted in December 2016. Then he continued makes and uploads a video on his Tik Tok account “Blesiv.”

He joined his YouTube channel titled “Blesiv” on 10 May 2015. Alex aka Blesiv has amassed over 303k subscribers with an impressive view of 6.3 million. His channel mainly consists of pranks, personal vlogs, challenges, Tik Tok videos, and Q&As.

His some of the famous videos are Merry Christmas (It Lit), Reacting to Fans edit, What on My iPhone X?, I never wanted to be your friends.

His most viewed videos are “MY MOM DID WHAT? I never have I ever w/Mom” which was posted on 3rd Jan 2018 and has garnered over 1.1 million views.

The Young star also features on the YouTube channel with his cousin named Emrick on his channel Cuzzin Tube.

He often features videos including his family members and friends in his videos.

The YouTube star Alex is in a romantic relationship with the social media personality Hailey Orona as Ona. He confirmed  in April 2018 that “he and Ona are officially dating.” Alxe and Ona did several videos and often posted on his channel. Hailey Orona is known as Real. Ona who is popular on Instagram as well as on YouTube and has millions of followers.

The muser and YouTuber Alex Guzman’s net worth is under review. His salary and yearly income have not revealed to the public. His net worth is surely growing with his growing opportunity.

Alex connects with a company named Vivid Management. He has his merchandise where he sells a variety of products for his fans such as T-shirts, hoodies. Recently, he went on the Lights Out Tours b Vivid Management in 2018 with fellow muser Hailey Orona, Brandon Westenberg, and Christopher. He is also involved in the ‘Boys of Sumer Music Tour 2018.’

He also works as a platform for products of other social influencers including Albert Grarealtinandos, Diego Martir, Carlos Mena, and Kassie Torres.

Young and talented Alex is 16 years old, according to his birth date. He has a proper height of 5 feet 6 inches and weighs 55 kg. His chest, waist and arms size are 37-28-12 inches. Alex Guzman body type is mesomorph and has brown eyes and hair. He wears eight size shoes.