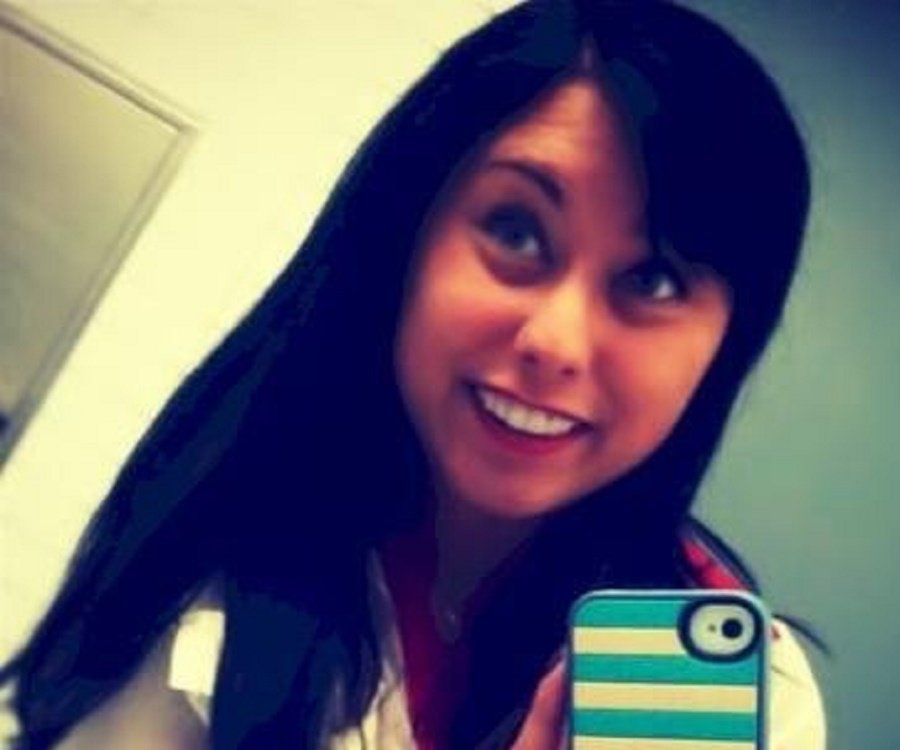 Alaina Marie Mathers is the daughter of popular American rapper Marshall Bruce Mathers III aka Eminem. He has three daughters, one is biological, and two are adopted including Alaina.

Unlike Eminem’s biological daughter Hailie Mathers, Alaina does not keep a high profile with details of her personal life. Her most of information has hidden from the media.

Continue reading this article for hidden facts about Alaina in detail.

Alaina Marie was born on May 3, 1993, and named Amanda Marie Scott at the time of her birth. She was adopted by Eminem after her mother failed to win a lawsuit of Alaina’s custody. Although, the real reason behind the lawsuit and adoption is unknown.

It is believed that Alaina’s biological mother Dawn Scott was addicted to drugs. Furthermore, her mother Dawn was a serious user of drugs, and she was frequently in and out of prison.

She had suffered drug addiction all through her life even risked her unborn child Alaina by continuing drug during her pregnancy. She died in 2016 due to the over-consumption of Heroin.

Talking about Alaina Marie Mathers’ appearance, she is 5 ft. 6 inches tall. She has dark-brown hair and attractive hazel colored eyes. Also, she is a Native American and belongs to white ethnicity.

Likewise, her star sign is Taurus, and her nationality is American. Furthermore, she has an adorable smile and friendly nature as well warm personality.

Her family and siblings

According to Biographyz the name of Alaina Marie Mathers’ biological mother, is Dawn Scott. Her mother is the twin sister of Eminem’s ex-wife Kim Scott.

However, there is no information available about the biological father of Alaina. Eminem and his ex-wife Kimberly Ann Scott adopted Alaina in 2000. In this way, Eminem and Kimberly are the uncle and aunt of Alaina in actual relation.

Alaina has two brothers from her biological mother, Dawn Scott. Their names are Adam Scott and Patrick Scott. Among them, Adam Scott is the twin brother of Alaina.

Also, he is reportedly born physically and mentally handicapped because of their mother’s drug abuse during pregnancy.

Similarly, Alaina Marie Mathers has other two sisters from his Adopted father, Eminem. Their names are Whitney Scott Mathers and Hailie Jade Mathers.

However, Alaina and Whitney have adopted, and Hailie Jade is only blood daughter of Eminem. Also, among the sisters, Alaina is the eldest sister and cousin sister of other two sisters in actual.

Alaina Marie Mathers has certainly inherited some features from her father-figure uncle, Eminem. She retains her personal life under the bridge where no public interest can fall.

There are some social media accounts in her name, but we cannot say that those are official or not. Through our research, we found that those social media profiles are mostly from her fan and followers. S

o, we cannot say anything about the information shared by those accounts.

There is a rumor of her love affair or her boyfriend in Articlebio but did not have the accurate detail that tells if she is dating somebody right now or have dated before. However, one thing is clear that she is not comfortable to share her personal life unlike her sister Hailie Jade who is open about her boyfriend and relationship.

Some interesting facts about her

There are many interesting facts about Alaina Marie Mathers in the web. Some of them are given here:

Her birth name is not Alaina: – Her registered name was Amanda Marie Scott. Once Eminem adopted her, he changed her name to Alaina.

Her mom was a twin: – Alaina’s mother Dawn Scott and Kimberly Scott (Eminem’s ex-wife) are both twin sisters who born on January 9, 1975.

Her net worth: – As per one rumor Eminem shelled out a massive $375,000.00 each for matching necklaces between the three girls. Therefore we can guess that he will also handover huge amount of wealth from his $170 million net worth to his daughters and Alaina will have massive net worth too.