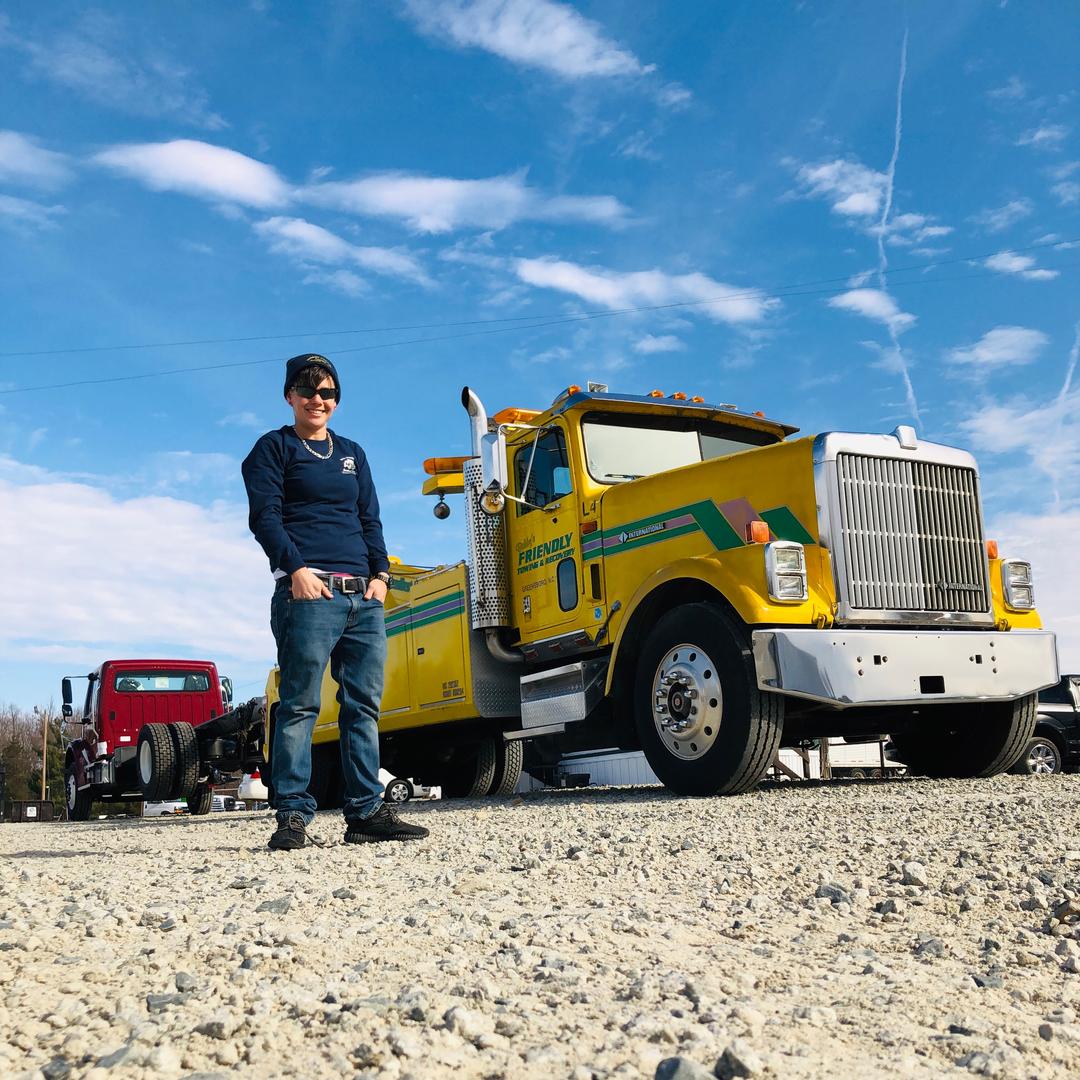 Jessica Tara Middlebrook is known to her fans as Towtruck Jess, the TikTok star who spreads positivity, fun, and cheer. In this page, we’ll get to know more about the quirky girl singing in the truck. 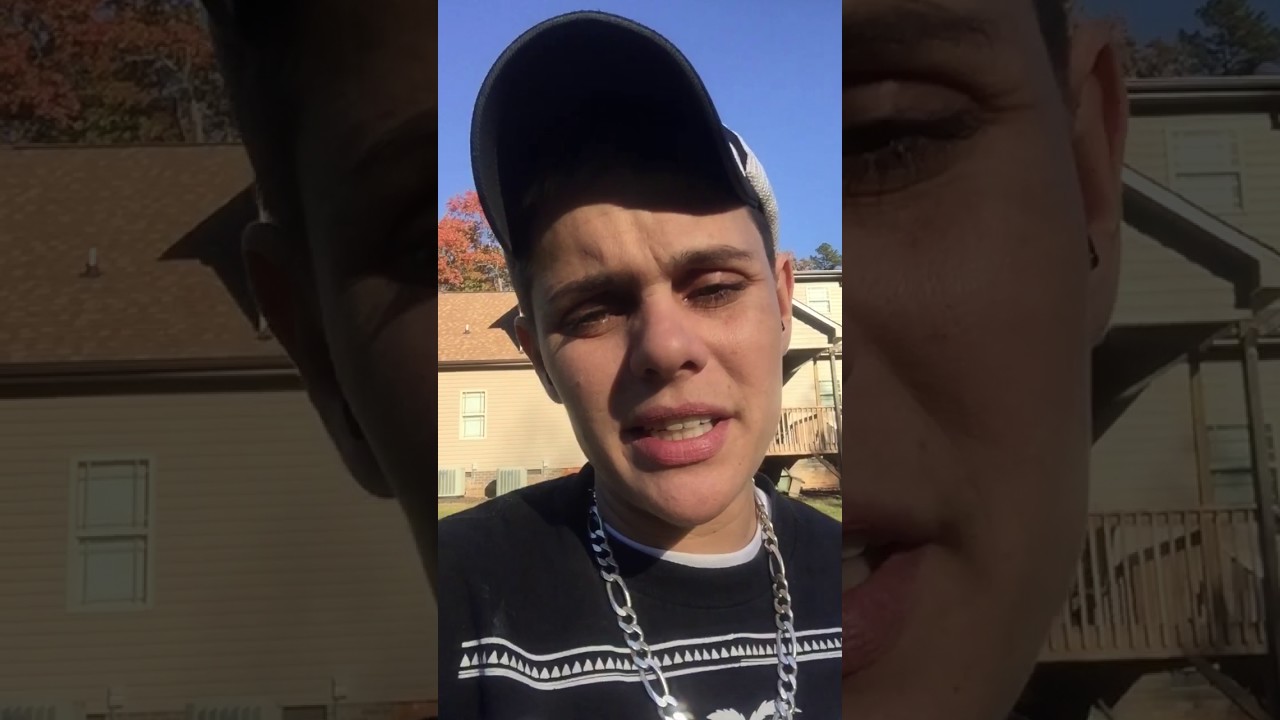 Who is Jessica Tara Middlebrook?

Jessica Tara Middlebrook, better known as Towtruck Jess, a tow truck driver who lives in Greensboro, North Carolina. She became a popular online lip-sync, dance, and comedy content creator who rose to fame through her TikTok account. She had over 600,000 followers on this streaming platform. She was born on February 5, 1985, in the United States. She is currently 35 years old. One of her most popular uploads is a video set to Randy Newman‘s “You’ve Got a Friend in Me.”  Jessica is a mother of three.

Does Jessica Tara Middlebrook have a husband?

Jessica Tara Middlebrook does not seem to be married. But she has posted quite a few times a picture of her with her children’s father on her Instagram. 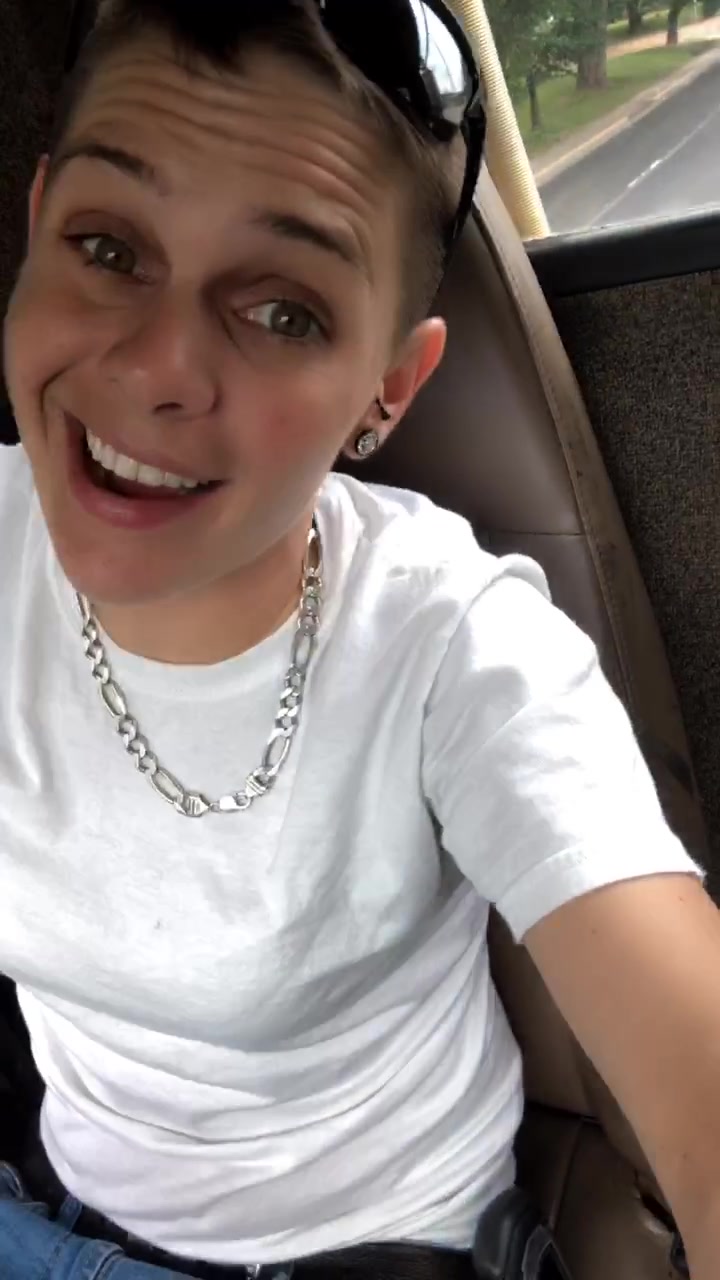 Why is Jessica Tara Middlebrook Famous?

Jessica’s TikTok videos are a mix of comedy, lypsinced singing to sound bites and pop songs, driving her tow truck, micro-vlogging, and preaching about her religion, which may have resonated with a lot of Christian followers.

Jessica was arrested on April 27, 2019 after a motorcycle hit her parked tow truck, killing a woman and injuring her husband. Jessica was then charged with involuntary manslaughter and improper parking.

An elderly woman named Patricia Willard, 70, was pronounced dead and her husband, Jerry Willard, also 70, was taken to the hospital in critical condition. According to officials, Jerry, who was the motorcyclist, tried to avoid the crash but instead hit the bed of the tow truck, Jessica was not in the vehicle at the time, and her tow truck had been parked outside overnight.

No mugshots of Jessica Tara Middlebrook related to her recent charges are available online.

After the incident, supporters of Jessica have seemed to have set up a Go Fund Me page to help her with lawyer’s fees. As of the time of writing, the page has raised $34,659.00 out of the $50,000 target. 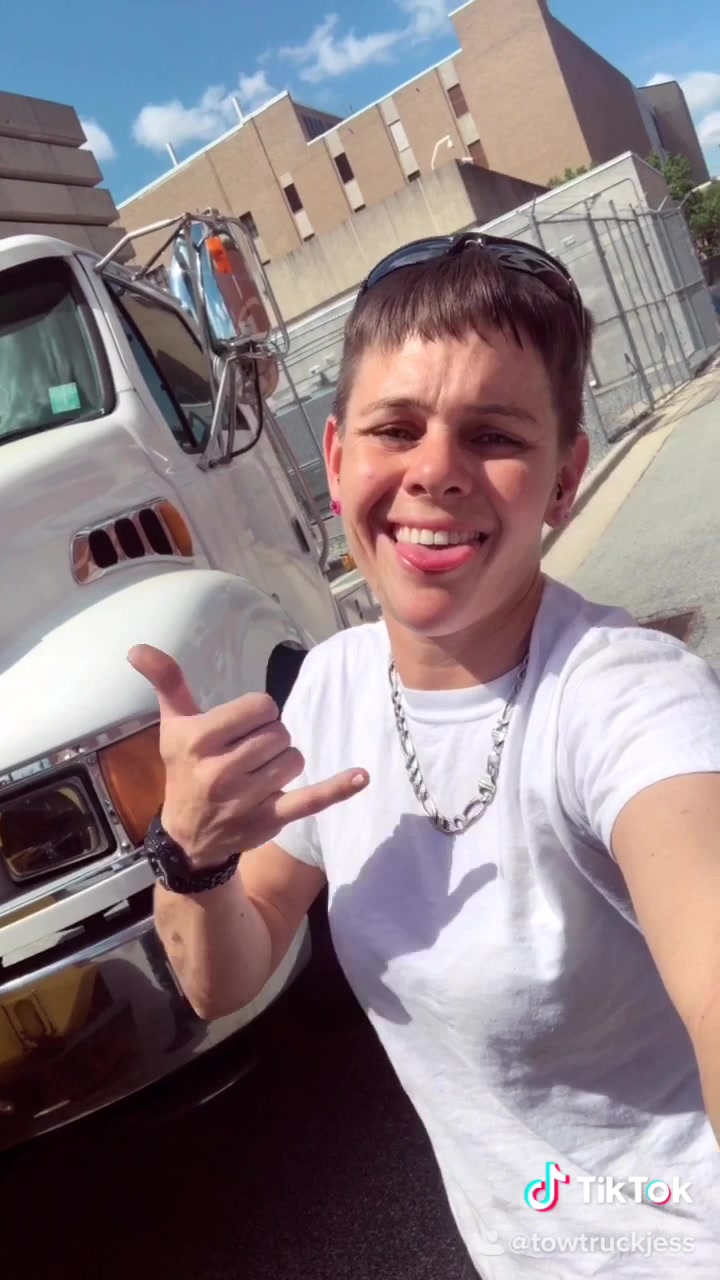 There are no current updates about Jessica’s life as of the moment. There are no updates to her case, as well. A lot of videos are circulating online commenting about the case but there is no significant information to add to the whole story. Her TikTok account is also currently deactivated. We will be updating this page as soon as new events arise. 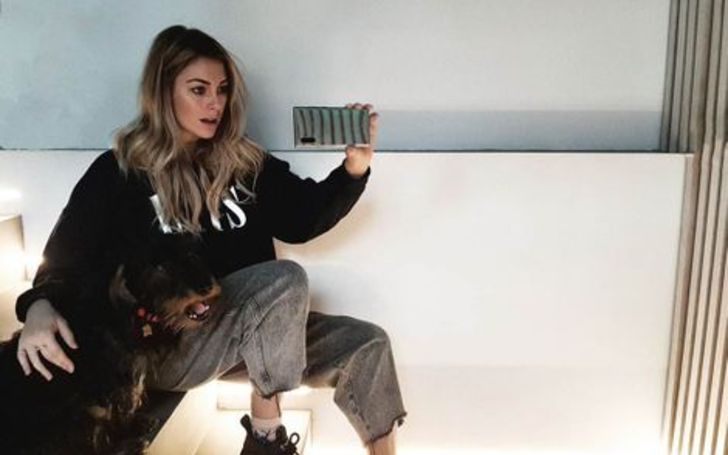