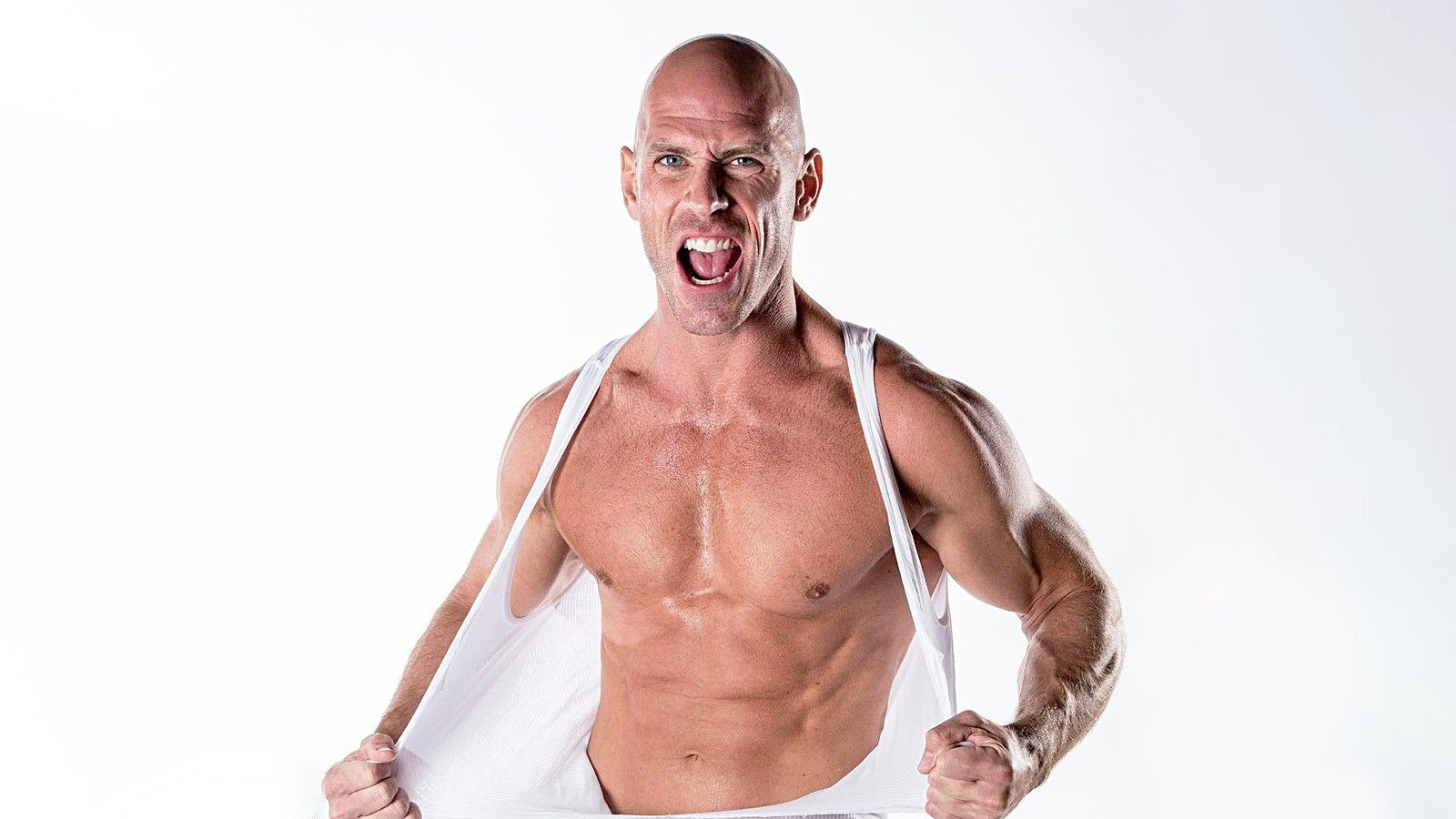 Who is Johnny Sins?

A major stud with a buff body, masculine face and a signature bald head, Johnny Sins was born Steven Wolf. Sins is a pornographic actor, director and internet star.

One of the most famous adult entertainment actors, his name consistently ranks among the top Internet pornography searches.

Raised and born in Pittsburgh, Pennsylvania, Johnny Sins was brought up by strict and conservative parents. He has a half-brother and an older sister and described himself as “very shy” in his childhood. His father was in the Army and later found work in a steel mill working double shifts so he could pay for John and his sister’s school fees.

He has a half- brother who’s in the U.S Air Force. 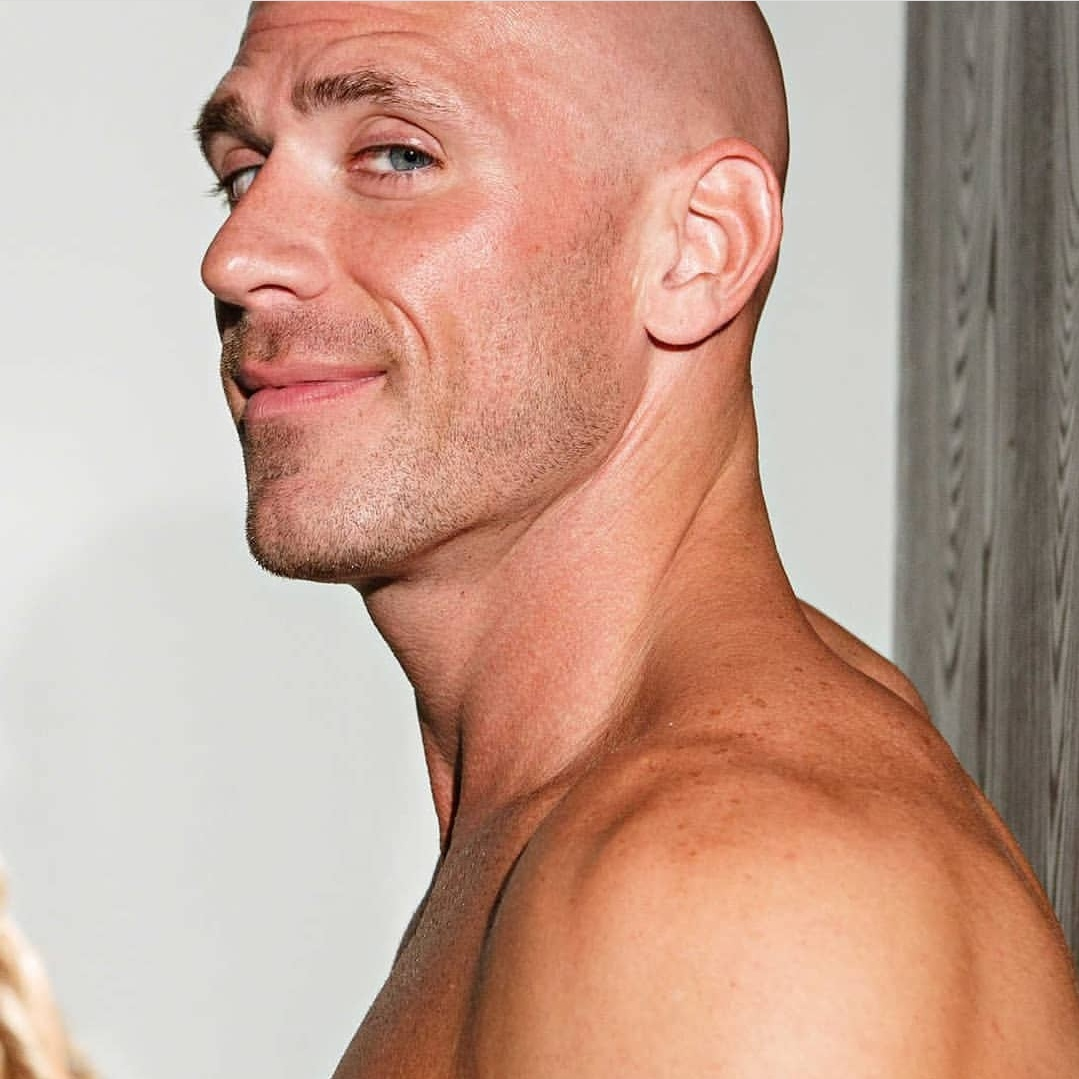 What is Johnny Sins Net worth?

Johnny Sins estimated net worth is pegged at $3M. He’s one of the highest paid male adult performers, making an easy $5K to $ 50K for each movie.  He’s selling merchandise, pay per view videos and photos and has business endorsements that could easily fetch him $20k per month. Sins has also started his own production company, with estimated monthly earnings of $10k per month.

Sins is not fond of horror movies, is afraid of heights and is terrified of bugs since childhood.  He said he was “bored growing up” and went through two stages—as a “wigger” and a “hippie”.

He was fairly popular in high school and hung out with the cool kids.

At age 19, he started working out to get the ladies’ attention and got hooked on it. From using a cheap weight set at home, he went to his school gym daily, and worked to improve his diet and exercise regimen.

Things did not work out in the company so Johnny quit and moved to Los Angeles to take his first jab at the adult film industry. His early engagements were through Craigslist ads but he was not paid for the first few gigs.

He has also performed in about 600 adult films.

Are Johnny Sins Parents Supportive of His Career?

When he decided to tell him, though, he called them and decided to spill everything out. Sins’ parents were not sure at first, but his sister helped him convince his parents that being in the adult film business is normal in Los Angeles, where Johnny was based at that time.

Are Johnny and Kissa Sins Married?

In a Youtube interview in 2018, both Kissa and Johhny revealed they are not married, although they have been together since 2013. People presume they are married because of they share fake last names.

Kissa said they have an open relationship and Johnny or her making out with multiple partners is a non-issue. 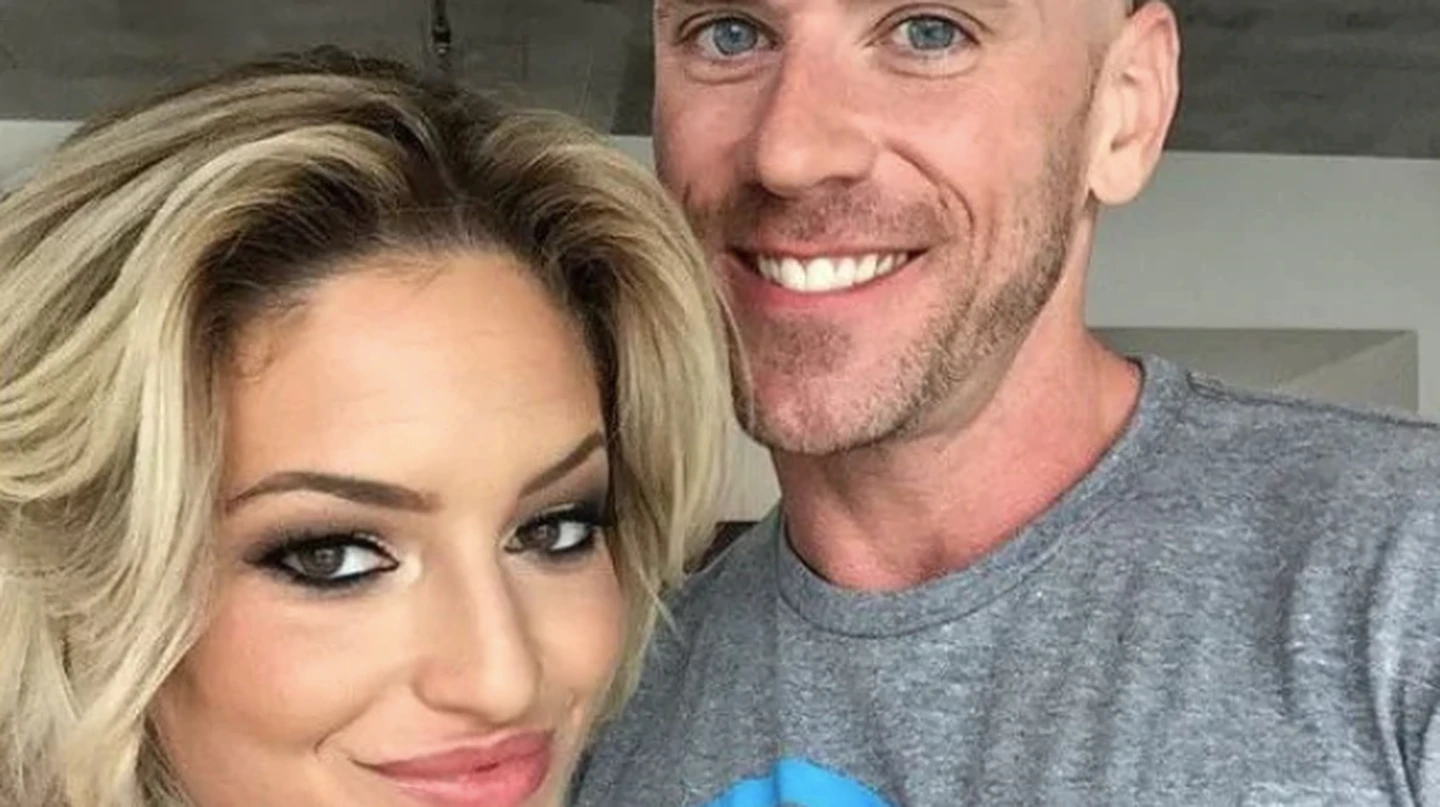 On their Youtube channel SinsTV, Johnny and partner Kissa Sins upload videos about their daily life, travels, sex advice, exercise tips, and more. Johnny also posts himself trying food from all over the globe, and one of his posts eating Turkish treats went viral in the said country.

Sins is also active in other platforms such as Facebook, Twitter and Patreon, and is also promoting pay per view videos here, where you will be directed to third party sites like ManyVids and Modelhub.

Johnny Sins seems to be having problems with Instagram, and has been banned in the said platform since 2019. 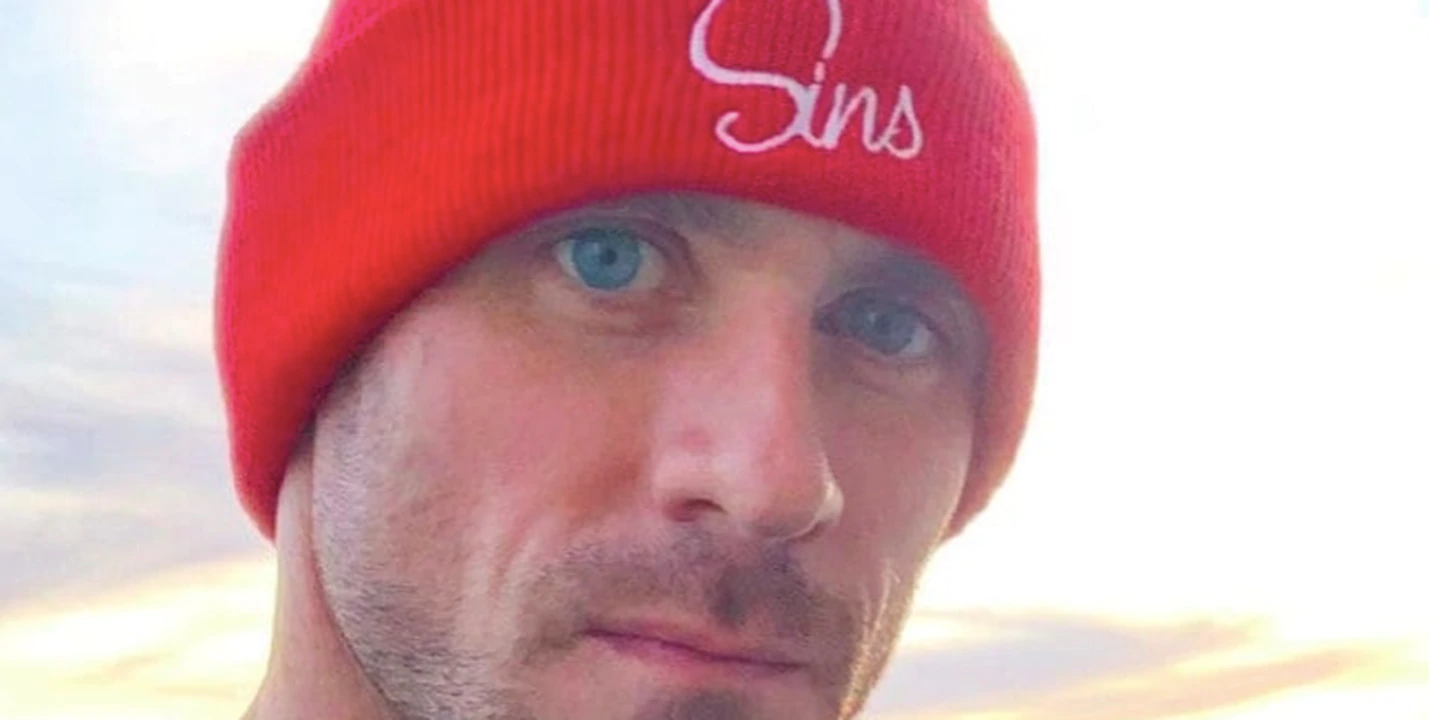 A crowdfunding campaign was launched in 10 June 2015 aimed at producing the first adult film in space. Johnny Sins and adult actress Eva Lovia were chosen for this extraordinary project.

If successful, the actors would have undergone six months of arduous preparation, and Sins was excited for the opportunity to make history.

Unfortunately, the project was scrapped after the funding only raised $236,086, way too short of its $3.4 million goal.

For playing a myriad of professions in the videos he’s been in, Johnny achieved meme celebrity status a few years back as the “most talented man in the world”. Sins has played an engineer, a doctor, a cop, a teacher, plumber, dentist and pizza delivery guy in various adult movies.

In the wake of Las Vegas shooting in 2017, a Twitter user pretending to be Johnny Sin’s son posted his photo, saying his father was missing. It was one of the few fake troll posts that emerged following the deadly incident.

As of mid- 2019, Sins has stopped filming to start his own production company. He refuses to say he’s done with performing in adult films, explaining it is not something that he wants to do at the moment.

He’s been travelling a lot and living his life on his own terms, so Johnny Sins is really in a good place right now, wherever that may be. 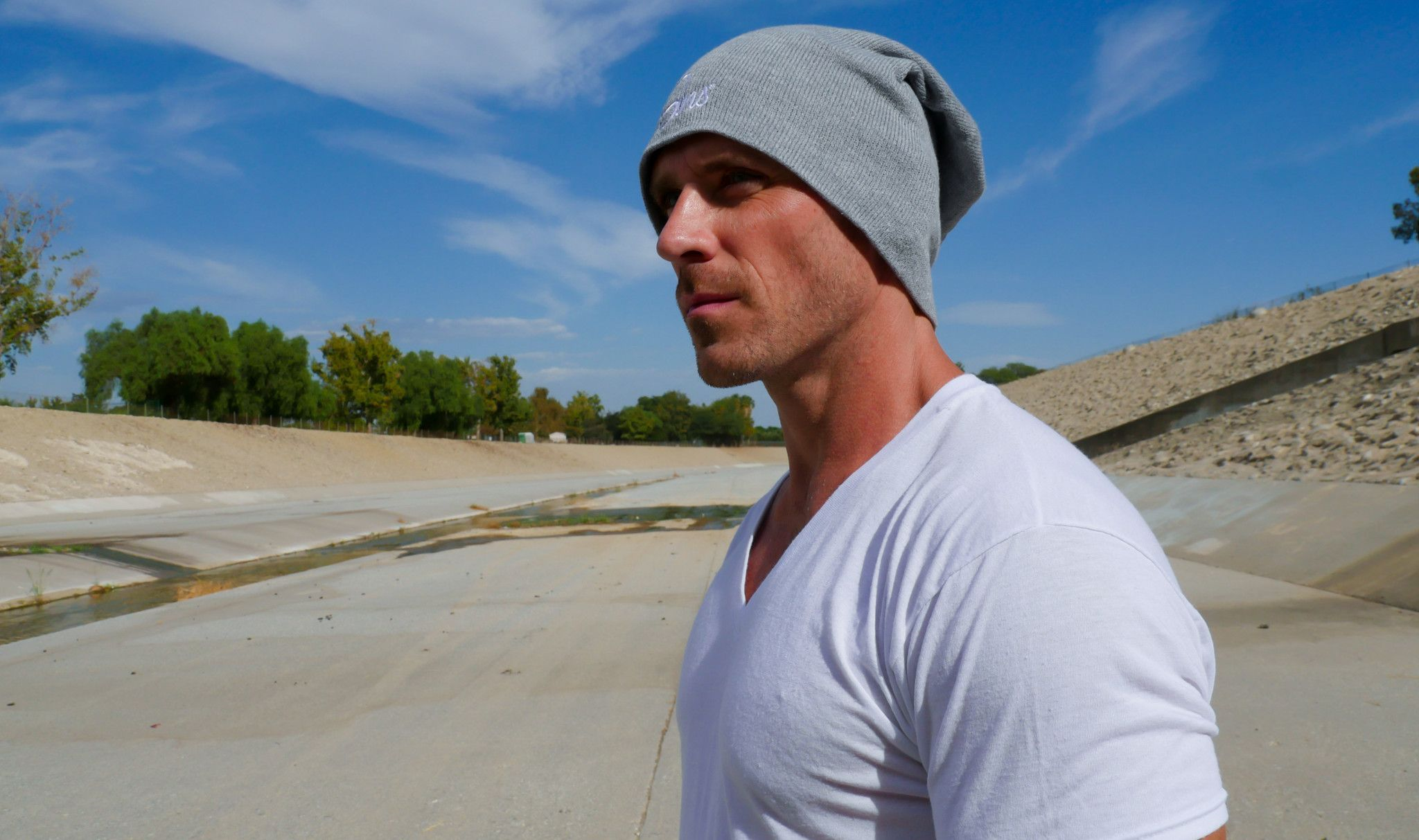