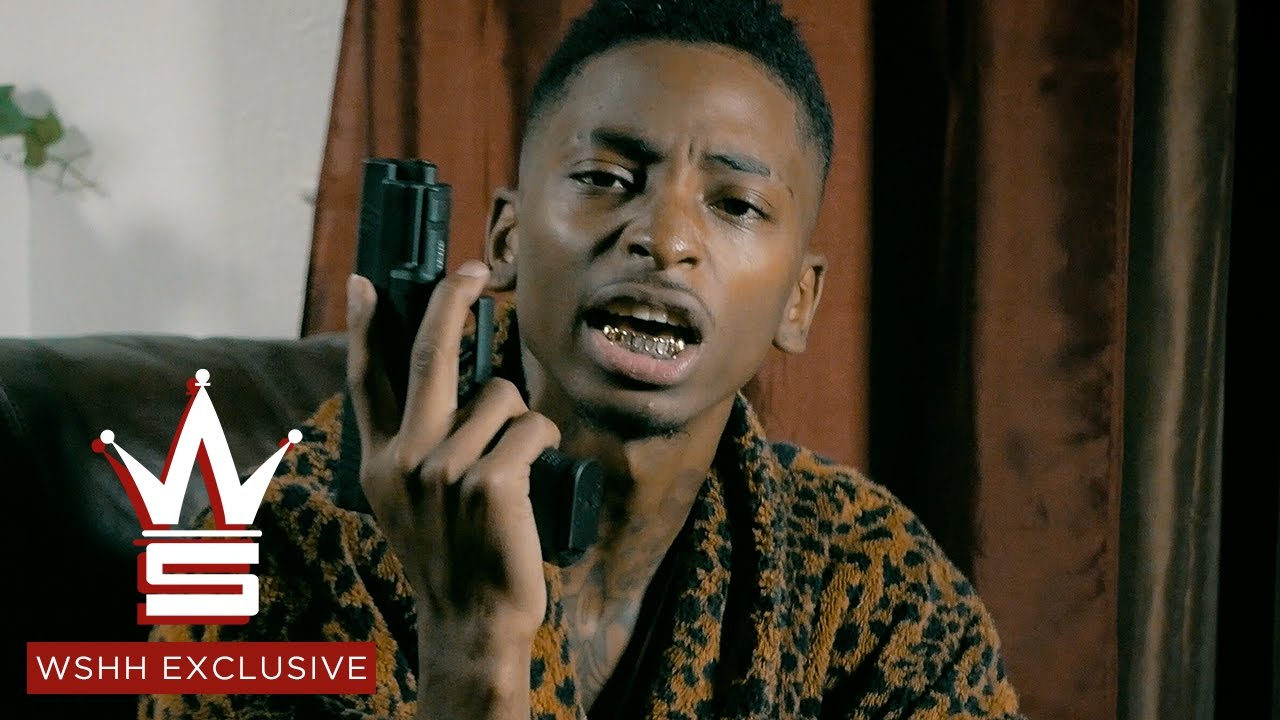 Most of the people are confused between 22 Savage and 21 Savage. One thing you should know about 22 Savage is that he is a different person. But still he is usually confused with more popular 21 Savage.

And it is completely fine, as both of them look alike and have similar music. This article will let you know clearly about 22 Savage and help you not get confused him being 21 Savage.

22 Savage is a comedian and an American rapper from Atlanta who came to limelight with his few big hits. 22 Savage was born in October 1996 in Baton Rouge, Louisiana.

From an early age, he was a jokester among his friends. He was the part of a group as a young adult. He attended Tara High School. There is no more information regarding his further study and college.

Originally, MacArthur Johnson in 2017 made an announcement to change his stage name to Young 22, it was because of having a similar stage name with another famous rapper ‘21 Savage’.

22 Savage begin a career as a comedian right from his high school days. He used to share his sketches and Vines on social media platforms which made him famous in Baton Rouge. It is the capital city and one of the biggest cities in Louisiana.

22 Savage is still remembered for his memes and his impression, his own creative works posted under the names of Mighty Mike and Funny Ass Mike.

22 Savage has received a lot of help from his brother whose stage name is ‘Wings’ who made his videos. 22 Savage is also seen with his brother a couple of times in his video.

Ever since his high school, he was involved in rapping but never took it seriously, just a normal comedy rap. But later, he pursued rapping professionally.

Then, MacArthur Johnson first began with the stage Mighty Mike and signed a recording contract with “Travis James Entertainment”, an independent record label.

Being Mighty Mike he released a song titled “Hit that Bit for the Gram” which was a success and the official music video currently has 288K views.

Well, we don’t see the point of giving oneself a similar name to another rap artist. Probably, he wanted to have a quick fame. Not just we, in fact, many people have also held opinions such as 22 Savage sounded and looked similar to 21 Savage and was taking an advantage from doing it. 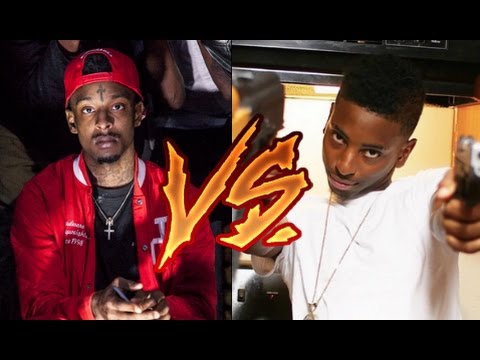 In August 2016, 22 Savage released his first song, ‘No Heart.’ The song was named after 21 Savage’s track of a similar name from his collective collection with Metro Boomin, titled ‘Savage Mode’.

22 Savage just didn’t steal his name but also his song. The rapper was asked several times about the issue but he never accepted the fact.

But instead, he was seen showing complete opposite reacting by comparing himself with 21 Savage and claimed to be much better than him.

22 Savage is also seen copying 21 Savage styles such as voice, looks, rapping style. The only things 22 Savage hasn’t copied of 21’s must be a tattoo on his forehead.

He released his second single “Jumpin” which was a bigger hit and has over a million view on his music video. After the track became a hit, he made a video of it as well.

Some of his singles released later were “Hit that 22”, “Run It” and “Pay 4 it”. All of these songs have crossed hundreds thousand views. 22 Savage released his mixtape Nothing 2 Live 4 on January 26, 2017.

In the same year, the rapper announced to change his stage name to “Young 22” through his twitter account.

Changed my name to Young 22

Later, now known as “Young 22″ came up with a new track with a title ” Kylie’s Daddy” where he has rapped about his hunger and lust for Kylie Jenner, a 20 years old who is an internet celebrity, businesswomen. Kylie Jenner is most popularly known as one of the sisters of Kardashian. 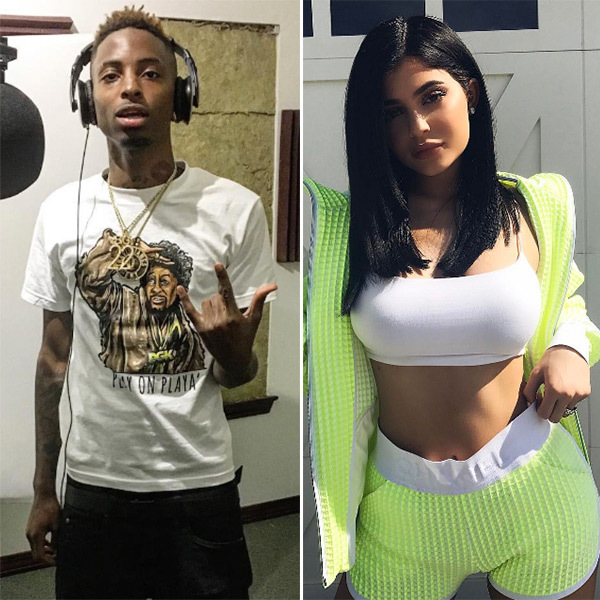 At the age of 19, 22 Savage was arrested for murdering a young rapper “Richard Philips” in a parking lot in baker. The dispute between them ended up with the death of Richard Philips. 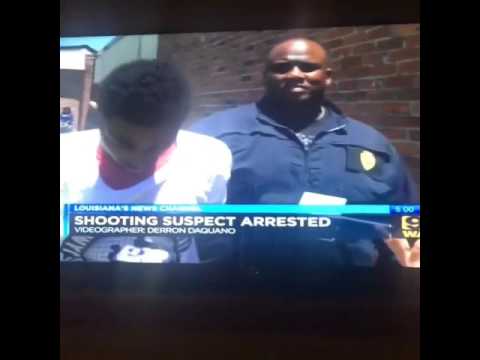 He has also shot a man in his chest and was charged with 2nd-degree murder, illegal possession and use of a firearm. In defense, he said he did it for self-defense. However, the police had a video footage of the event where nothing he cited was correct.

22 Savage is out of the jail on bail of $400,000. We assume will soon go back to jail for killing Richard Philips. No information about his family is available.

Who is 22 Savage’s Girlfriend?

We have come to know that the rapper has a girlfriend but hardly shares a photo of her on his social media account.

Young 22 is in a relationship with a YouTube sensation, Jaliyah. The duo has done a series of vlogs and pranks. Besides that, she runs the channel Funny Mike& Jaliyah with Young 22.

His mother, Momma Jones has a channel of her own named ‘FunnyMike Mom’. Watch the video below.

22 Savage ethnicity is black. His hair color is black and has dark brown eyes. He has a standard height of 6 feet and weighs between 70-75kg. Talking about his body measurement is unavailable.

The rapper claims to have enough money before he seriously involved in music. He makes a good amount of money mainly from his music sales.

However, the rapper has not revealed his net worth to the media yet.