Jackass’s fans were pretty confused when a wrestler, Hulk Hogan tweeted a picture with Bam, stating that he was dead. Thank God, the Jackass star is very much alive and living happily with his family.

Brandon Cole Margera aka Bam is a professional skateboarder, stunt performer, filmmaker, musician, and television personality. He rose to prominence after appearing in MTV’s Jackass and has since appeared in MTV’s Viva La Bam.

Besides, his professional life, his fans are curious to know more about his personal life including his past relationship. Let’s find out more about Bam Margera bio, age, parents and net worth.

Who is Bam Margera? Is he Alive or Dead?

Bam’s birth name is Brandon Cole Margera and he is not dead and living a healthy life. Born to Phil Margera and April Margera on September 28, 1979, in West Chester, Pennsylvania, making him age 39. He is the younger brother of Jess Margera and Nephew of Vincent Margera.

He studied at the West Chester East High School but was not interested in going to school. So he dropped out after finishing his junior school. Not much is known about his further education.

After that, Bam Margera started shooting videos of himself and his friends skateboarding and doing stunts and eventually made CKY videos series. He released his CKY videos independently and CKY stands for Camp Kill Yourself. The video featured including his brother Jess Margera, Ryan Dunn, Brandon DiCamillo, Rake Yohn, Chris Raab, etc.

His CKY videos became popular which led him in the production and eventually bagged the role in an American reality comedy television series Jackass on MTV in which was cast as the main lead along with Ryan Dunn. Then he appeared in the sequel of Jackass, ‘Jackass: The Movie

After the huge popularity of Jackass, Bam ran his own show called ‘Viva La Bam’ from 2003 to 2005. The show followed Margera and his crew as they performed various stunts and missions across the USA. In 2003, he joined the ‘Team Element’ and also co-wrote, acted and directed the movie ‘Haggard

In 2007, he played in a movie titled called ‘Bam’s Unholy Union.

‘ In 2008, Margera appeared in one of the pornographic movie ‘The Fantasstic Whores 4’ and also appeared on sports TV series ‘Nitro Circus.’ In 2017, he appeared as himself in a documentary movie ‘Dumb: The Story of Big Brother Magazine.’

Aside from movies and televisions, he also appeared in an animated character in Tony Hawk’s video games;  ‘Proving Ground

Bam Margera makes a hefty amount of money from different sectors. Bam is a professional actor, TV personality and also a musician. Before his acting career, he started off his journey as a skateboarder and stunt performer.

In September 2008, Bam opened a bar called ‘The Note’ in his hometown but it was closed in January 2014. In 2009, he released a book titled Serious as Dog Dirt

in which he has written about his life experience.

Married Life and Past Relationship

If you are not happy with the person whom you are with then let them go and move on. Likewise, Bam Margera is married not only once but twice in his life and also romantically linked with several beautiful ladies. If he is married then who is his wife? Let’s find out. 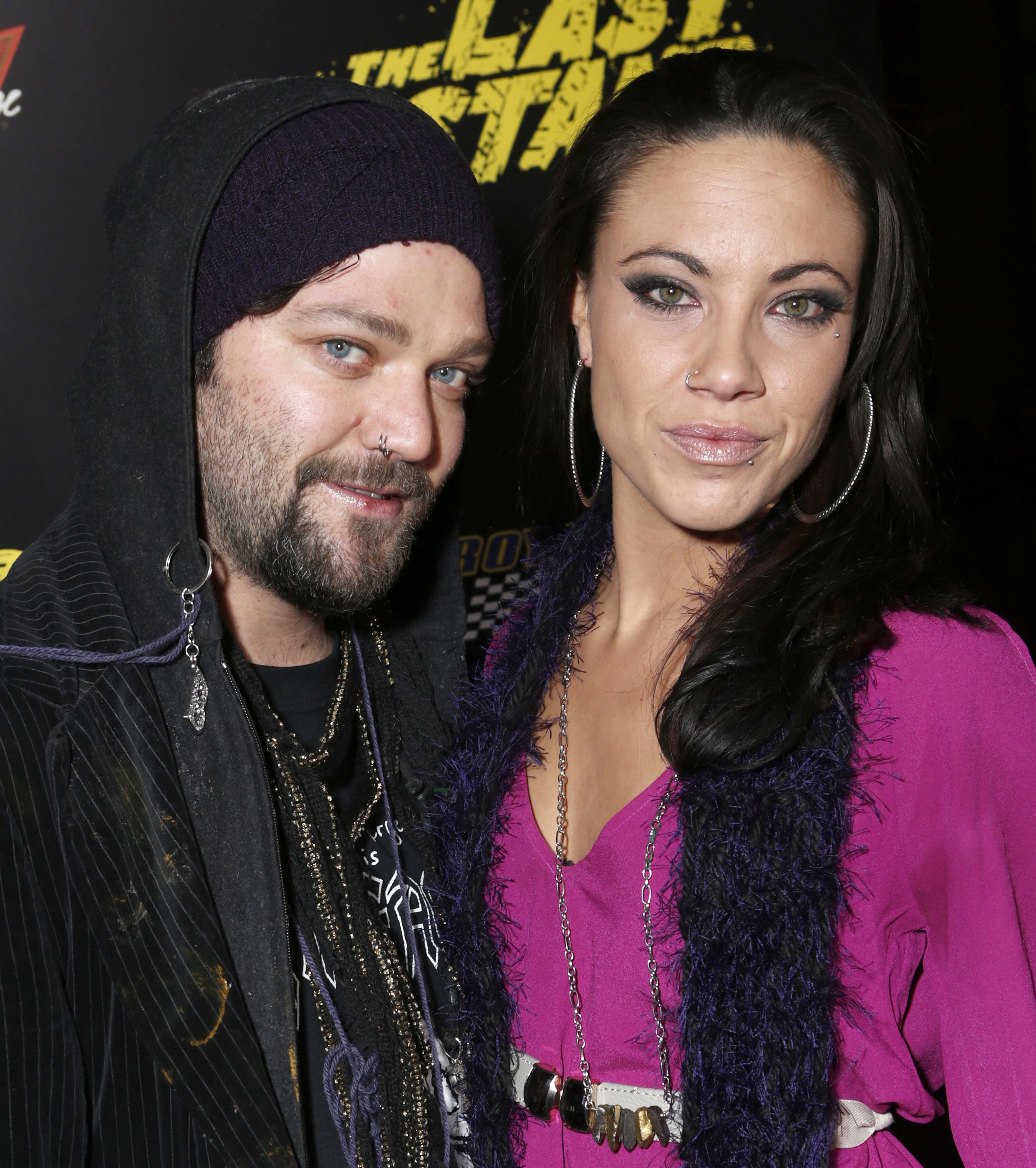 Bam Margera is married to his second wife, Nicole Boyd on October 5, 2013, in Reykjavík, Iceland. Bam and Nicole exchange the vows in a charity concert intended to raise funds for a skate park. The bride herself was dressed traditional long, lacy white gown with a low-cut back, her dark hair coiled into an elegant chignon at the nape of her neck.

The couple has been living a blissful marriage for six years. As of now, there is no rumor od having extramarital affairs and separation.

Prior to Nicole, the skateboarder was married to his first wife, a childhood friend, Melissa Rothstein aka Missy on February 3, 2007, in downtown Philadelphia. The two got engaged in 2006 and a year later, the officially became husband and wife. Then they honeymooned in Dubai.

During their wedding, around $13,000 had damaged, said Margera. However, the marriage lasted only for five years and divorced in 2012. He told Howard Stern that after three years of their marriage, they lived separately.

Before that, Bam was engaged to Jenn Rivell, a single divorced mother but their relationship ended after seven years in 2005. Then in November 2006, he filed against Rivell for Protection From Abuse after she allegedly broke into his house.

The stunt man welcomed his first child, a son, Phoenix Wolf on December 23, 2017, after five years of marriage. He even shares his the good news to his fans via social media. He took a shot of the new mom snuggled up with her newborn in the hospital and posted on his Instagram with the simply captioned with their son’s name.

Now, Phoenix is 1 year four months old. Bam keeps posting pictures with his son on his Instagram. In addition, Bam tattooed the sketch of his son.

Great to finally meet Lil leafar! Before leaving to Albuquerque.

One thought on “Bam Margera: Married Twice In His Life. How Much Is His Net Worth?”