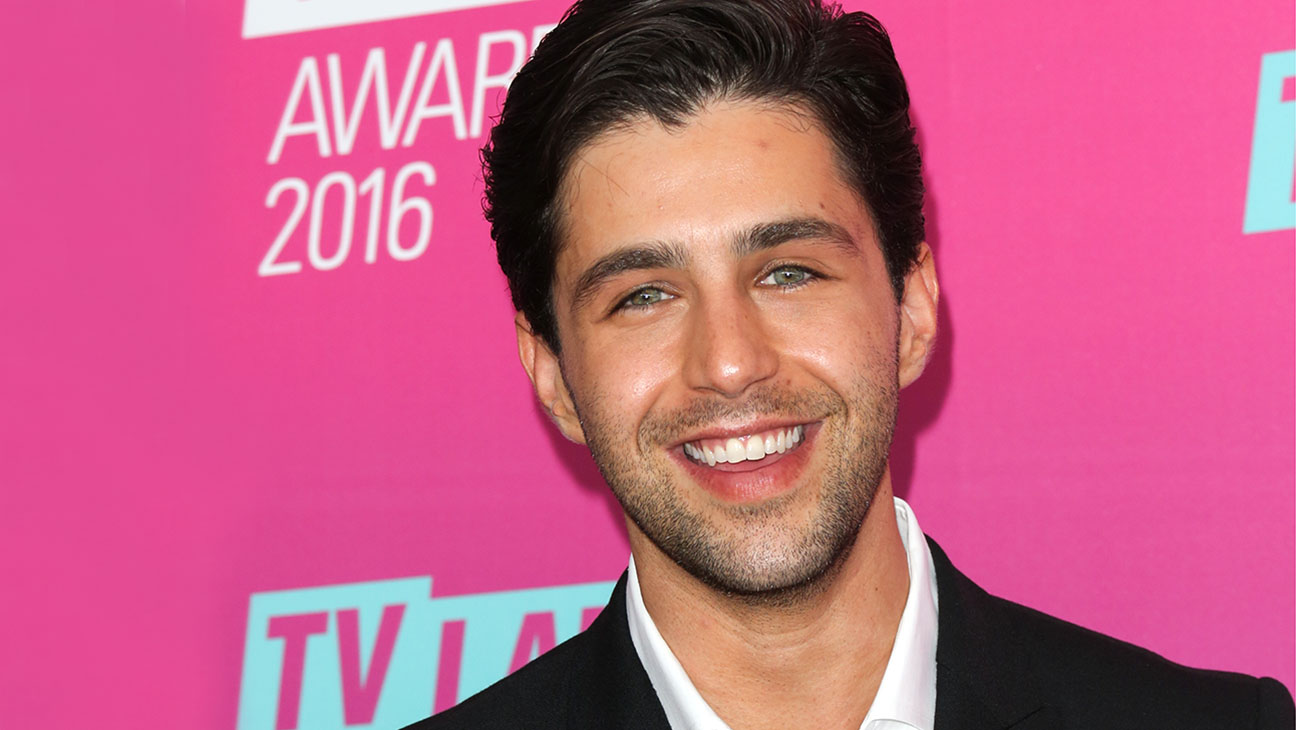 A sure ticket to fulfilling childhood dreams is to work hard to realize them. Not many child actors end up on Hollywood A-list when they grow up, some wither away and fade into oblivion, either because they couldn’t handle the fame and limelight or they found another path to follow in life but not for Josh Peck. Despite being obese as a teenager, he succeeded in transitioning from child star to adult and still making magic in the industry.

However, there is no information about his father. His grandmother and mother raised him. He is an American nationality and is of Jewish.

During his childhood, he had asthma and stayed mostly indoors watching the old American sitcoms.

Joshua studied at P.S. 40 and later went to The Professional Performing Arts School. Peck has two pets, a dog named Monster and a fish, Beefy.

Josh Peck began his career as a stand-up comedian at a young age. He used to perform at the TADA! Youth Theater for the Audrey Hepburn foundation.

At the age of 13, Peck was offered a role in ‘The Amanda Show’ which aired on the Nickelodeon channel. Then he made his first debut in 2000 movie Snow Day and 2001; he appeared in the theatrical movie Max Keeble’s Big Move.

Peck voiced for in several films like Aliens in the Attic, The Angry Birds Movie, and Gnome Alone.  In 2008, he appeared in three movies; The Wackness, Drillbit Taylor, and American Primitive.

In 2012, he starred in Red Dawn as Matt Eckert. He has appeared in many movies such as Take the 10, The Timber, ATM, Danny Collins and more.

Besides his movies, he was cast as Josh Nicholas on Nickelodeon sitcom “Drake & Josh” which ran from 2004 to 2007. In 2006, he appeared in three television series with different roles; What’s New, Scooby-Doo?, Codename: Kids Next Door including Drake & Josh Go Hollywood.

Currently, Josh is playing on the Netflix series Fuller House which aired on January 29, 2018. He also hosted the Teen Choice Awards in 2015.

Josh Peck Is A YouTuber

Josh Peck is also a YouTube star. He has created his self-titled channel “Josh Peck”  on June 8, 2017. On his channel, he has over 1.9 million subscribers and 74 million.

Peck uploaded content like vlogs, pranks videos, lifestyle, challenges and more. Josh peck posted his videos every Wednesday. In his videos, he featured with friends, family and his wife and made fun of each other.

He also made a collaborative video with Drake. He posted his first video titled “I GOT MARRIED” on July 19, 2017.

Who Is Josh Peck’s Wife?

The Drake & Josh actor, Josh Peck married to his long-term girlfriend, Paige O’ Brien in June 2017. His wife, Paige has worked as a cinematographer and editor on movies like the Black Wolf, Tell Me a Story and Let Go.

The couple never disclosed the date and year they met. However, according to an Instagram post, the couple engaged in June 2016.

Paige shared a lovely photo with Josh, showing her ring on her Instagram. She wrote in a caption,

In August 2018, Josh and Paige announced that they were expecting their first child. The 31 years old actor took Instagram to share the news with his million fan followers alongside his wife, Paige O’ Brien. He posted a photo with a caption. He wrote,

“Oh baby. Literally, there’s a baby in there. Love u @paigeobrienn ???? @stormshoots.”

Josh Peck has a height of 6 feet and weighs about 81.5 kg. His hair color is dark brown, and his eye color is green.

How Much Does Josh Peck Earns?

He earns a hefty amount of through his acting career and videos. He has starred in the big screen as well as television series.

However, his exact salary is unknown. Peck has his merchandise where he sells t-shirts and other accessories.

The TV personality and social influencer is also quite active on various social media platforms such as Twitter, Facebook, and Instagram and has garnered millions of followers.

He has amassed over 8.3 million fan followers on Instagram and 2.57 million on Twitter. On his social pages, he keeps updating his day to day life. He also has an account on Snapchat.