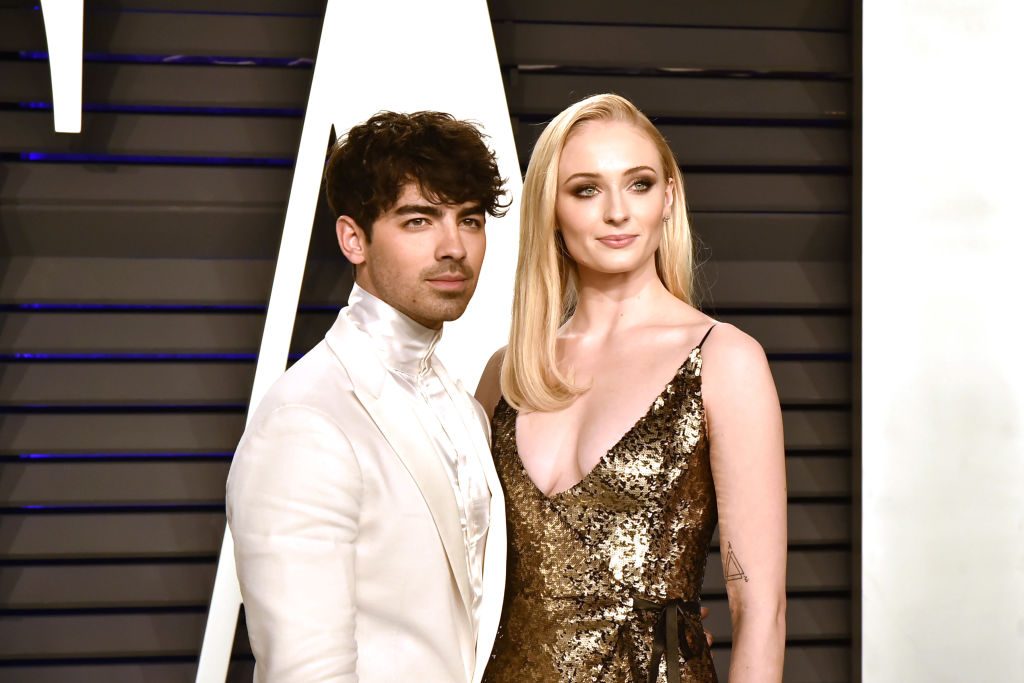 Five days later, Joe Jonas and Sophie Turner shocked their fans by posting footage of the secret wedding on social media. The couple got hitched after Billboard Music Awards. Joe and Sophie have been together for more than three years.

The newlywed couple hit their first red carpet as Mr. and Mrs. Jonas at the Met Gala 2019 themed event “Camp: Notes on Fashion” in which Sophie wore two-piece jumpsuit designed by Louis Vuitton.

However, Honas and Turner have already given a hint to their fans that they are having a summer ceremony this year. They are again wedding in Paris later this year. Here’s everything you need to know the unknown facts about Joe and Sophie Jonas.

On May 1, 2019 after the Billboard Music Awards, Joe Jonas and Sophie Turner headed to Las Vegas with their celebs friend. Then the couple walked down the aisle and then exchanged the wedding vows at the Chapel L’Amour inside A Little Wedding Chapel.

However, the real wedding is happening in France very soon. As per sources, the couple looks like; they have already saved the date but haven’t disclosed to their fans and media.

The couple married secretly and was seen on social media, mostly on Diplo’s Instagram. Turner has worn a white Bevza jumpsuit and veil while Jonas has worn a Gray-breasted suit. As she walked down the aisle, the country stars sang their song Speechless. In an earlier day, the couple applied for a marriage license in Clark County, Nevada, but the wedding was legitimate.

The wedding cost less than $700, which include 36 digital photos, a bouquet, and boutonniere, and a DVD of the ceremony. Check out Joe and Sophie’s wedding videos below.

Joe and Sophie began dating back in November 2016, but they made it official after a year. The duo met the first time at the concert in the Netherlands. Subsequently, the two went on a night date and spotted together in Los Angeles and New York.

Turner announced their engagement through the social media post in October 2017.

Sophie’s famous show ‘Game of Thrones’ the final season is currently airing on HBO. On the other hand, Joe Jonas busy with his albums with his Jonas Brothers.

Sophie Turner and Joe Jonas made their first appearance on the red carpet after marriage at the 2019 Met Gala. As husband and wife, the duo wearing matching outfits and the two even took off their hands while posing for photographs.

On Monday night, the pair’s love shone brighter than Sophie’s highlighter and both of them stunning oat the events. See the picture of the gorgeous Joe and Sophie.