Emilio Estevez: How Rich Is He? Check His Age, Married Life, Height, Movies 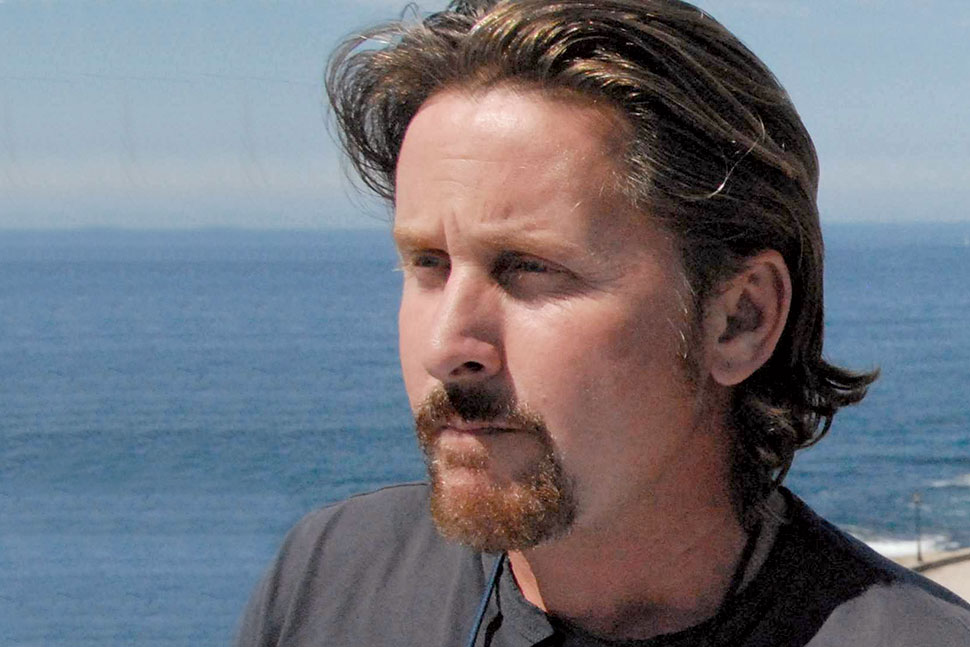 Meet the 90’s star, Emilio Estevez who is divorced and engaged twice but didn’t take his relationship into the next level. He is the oldest son of Martin Sheen and a brother of Charlie Sheen, a member of the Brat Pack. Also, he starred in the big hit movies such as  Repo Man

. Over the courses of his career, he received numerous awards nomination and won the Western Heritage Awards for Theatrical Motion Picture for his movie Bobby.

Here is everything you need to know about the actor and director, keep scrolling down.

Emilio Estevez was the eldest son of actor Martin Sheen and Janet Templeton, born on May 12, 1962, in New York City. He has 3 siblings  Charlie Sheen, Ramon Estevez, and Renee Estevez.

Also, he attended at a New York Public School and later he transferred to a private academy. Moreover, in the year 1968, his whole family moved to Malibu.

Then he continued his study at Santa Monica High School where he met his future actors Rob Lowe, Sean and Chris Penn. Since an early age, he has an interest in scriptwriting and made short films with his friends.

which turned down. When he stepped into age 11, his father gifted him a handy camera from which he used to make films along with his brothers and friends.

Furthermore, he graduated from Sbata Monica High School in 1980 and decided to make his career in the entertainment industry.

Emilio’s acting career started in the late 1970s when his father went to trip the Philippines for the shooting of the film ‘Apocalypse Now’ in which played the messenger boy role but it was cut off. In 1980, he appeared in small movies and caught his big break in Tex

, a  film adaptation of an S.E. Hinton book.

The next year, Emilio starred in another Hinton adaption, The Outsiders

In 1984, he played the role of a punk rocker who later turned out to be a repossessor in the movie Repo Man

. The following year, the actor starred in The Breakfast Club

which became a massive hit.

Coming on the heels, Estevez’s portrayed the role of a college graduate in St. Elmo’s Fire that became that cover story of New York magazine.

” that comprised Rob Lowe, Judd Nelson, DemiMoore, and Andrew McCarthy. After that, he went behind the camera and directed the film Wisdom which failed commercially.

and its sequel Another Stakeout

However, in 1992, Emilio Estevez starred as Gordon Bombay in The Mighty Ducks

which became the biggest hit in his career and grossed $54 million. He made a small appearance in its sequel D3: The Mighty Ducks

which received positive reviews from the critics and also won two ALMA award nominations. His other movies are Rated X, Behind the Green Door

Besides movies, Estevez also appeared on a small screen as well and played in numerous TV series such as Insight

, Two and a Half Man

This is the topic that everyone gets excited to know what’s going on their life including their dating and married life. However, the actor had romantic relationships with many beautiful ladies in his life.

Emilio dated a Wilhelmina model, Carey Salley and they became parents in 1984 when Carey gave birth to a son named Taylor Levi  Estevez on June 22.

Additionally, after two years, the two welcomed their second child, Paloma Rae Estevez on February 15, 1986. But Emilion and Carey never got married and parted their way after being together for a long time.

Do you remember Estevez and Abdul were once married? Well, if you don’t, then let me remind you.

Emilio married singer and choreographer, Paula Abdul on April 29, 1992, at a private ceremony in Santa Monica. However, the couple’s marriage didn’t last forever and got divorced in May 1994.

Further, the reason behind their separation was that Paulo wanted kids, but he didn’t because he had already two children from his previous relationship.

After that, The Stakeout actor briefly engaged to actress Demi Moore but never said, “I do.” He and Demi starred in the 2006 movie Bobby

together as a feuding married couple.

Emilion Estevez Called Off His Engagement With Sonja Magdevski

After being single for a short time, he began to date a writer and winemaker, Sonja Magdevski. Estevez told the Hollywood Reporter, on their first date, he dug the holes, and Sonja planted the vines and also visited Los Alamos tasting rooms which an hour north of Santa Barbara.

After being together for almost a decade, the couple ended their engagement in 2015 but never revealed why they departed. As of current writing, the Young Guns acts probably single, and maybe he is searching for his soulmate now.

He garnered substantial money from his acting and the movies and televisions that he direct. Though his exact salary and annual income are still under review. It is rumored that he earns a monthly salary of around $140,000.

However, American actor, Emilio Estevez has an estimated net worth of $18 million.

Moreover, talking about her other assets, currently, resides in Malibu, California, the U.S along with his family. Back in 2016, the actor sold his compound in Malibu for $6.35 million. The house includes a micro vineyard that garden beds, a bocce ball court, and a swimming pool.

The house was built in the Mediterranean style in 2008. The 3,731 square feet home has a total of 4 bedrooms, five bathrooms, detached guesthouse with a wine-tasting room.

The 90’s actor is not active on any social media platforms not even on Facebook.