Home » Awards and nominations » Justin Timberlake: How Much Is His Net Worth? Get Back Together With Wife Jessica Biel After 2011 Broke Up.

Justin Timberlake: How Much Is His Net Worth? Get Back Together With Wife Jessica Biel After 2011 Broke Up. 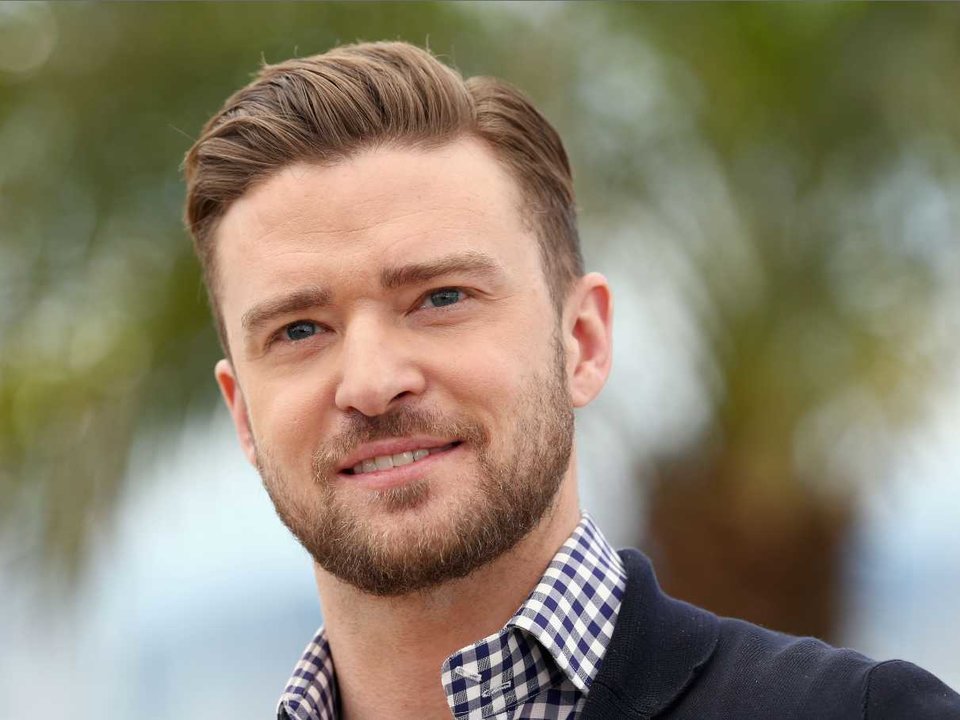 Former boy band member, Justin Timberlake transition to international pop stardom but he did after his band ‘NSYNC’ before starting his solo singing career.

Justin Timberlake is a singer, actor, record producer, and business who has millions of worth from these sectors. Following seven years with the boy group—including career benchmarks like Super Bowl Halftime Show performances and sold over 56 million singles and 32 million albums across the world and became one of the world’s best-selling music artists.

In 2007 and 2013, Justin was named one of the 100 most influential people in the world by Time. Recently, the 38-year-old singer received honorary doctorates from Berklee College of Music in Boston on May 11, 2019, alongside Missy Elliot.

But what is his net worth right now? Let’s reveal how he met his current wife, Jessica Biel.

Who is Justin Timberlake?

Justin Randall Timberlake was born on January 31, 1981, to parents Randall “Randy” Timberlake and Lynn Bomer, in Memphis, Tennessee. His parents divorced in 1985 when he was just five. However, both have remarried and extended their family. Justin has two half-brothers from his father’s side and also had a half-sister who died shortly after birth.

He spent most of his childhood in Shelby Forest. But he was raised as a Baptist and grew up singing in the church choir. His grandfather was the one who taught him a guitar and introduced to songs of Johnny Cash and Willie Nelson.

In 1991, Justin got his first break after appearing as a contestant in the television show called Star Search. Then he was cast for the sixth season of revived TV series The Mickey Mouse Club.

After that, he joined as a member of the boy band NSYNC and has released three studio albums which all were certified multi-platinum by RIAA. Some of the hit singles like Bye Bye Bye, and It’s Gonna Be Me that topped on the Billboard Hot 100.

After that, Justin left NSYNC to start his solo career and released his first debut album Justified which he won two Grammy Awards. The album debut at No. 1 on the Billboard 20 and sold over 10 million copies, as of 2012.

His second album FutureSex/LoveSounds top spot on the Billboard 200 and went on to sell more than 10 million copies worldwide. It is one of the best collections to date and became the highest-grossing tours in 2007.

Justin third album The 20/20 Experience received a Grammy nomination in the category Best Pop Vocal Album which released in 2013 with two lead singles Suite & Tie and Mirrors. It is one of the best albums of all the time. It was ranked as the 40th most popular album of the year on the Billboard 200.

The album was certified platinum by RIAA and sold over 1 million copies. The fifth album Man of the Woods released in 2018 which topped on the Billboard 200 while single Filthy and SaySomething reached at the top 10 on the Billboard Hot 100. His song Say Something was nominated for  Best Pop Duo/Group Performance at the 61st Annual Grammy Awards.

As a solo artist, Justin Timberlake has worked with several other musicians and singer throughout his career. He often collaborated with the Black Eyed Peas for Where Is The Lover? for which he received a Grammy nomination along with the band.

10 Singers with a Record of Drug addiction

Not only he provided complementary vocals but also co-wrote and contributed to many tracks on Madonna’s Hard Candy album.

Aside from music, Justin pursuit in an acting career as well and has experienced success in both television and film. He gained attention after appearing in Alpha Dog, and Black Snake Moan. Timberlake got a big break when he voiced as a young King Arthur in 2007’s animated film Shrek the Third along with Mike Myers.

Moreover, Justin had a role in the TV series like The Open Road, The Social Network and also appeared his first appearance on Saturday Night Live as both musical guest and host in 2006.

His other notable movies include Friends with Benefits, Bad Teacher, Runner Runner,  Inside Llewyn Davis, and more.  He won two Emmy Awards for Oustanding Guest Actor in  Comedy drama in 2009 and 2011 respectively, proved himself as a versatile actor in the TV industry.

Justin Timberlake is one of the most prominent singers and actors in both the music and film industry. Timberlake earns a hefty salary from his music sales, tours and acting.

Justin Timberlake has a net worth of $230 million.

Along with NSYNC, he released a final album Celebrity in 2001 and produced three hit singles: Pop, Girlfriend, and Gone. During the PopOdyssey tour, the boy band promoted the album and earned $90 million and became one of the biggest tours of the year.

Further, the Wonder Wheel actor is an author and published his book  Hindsight & All the Things I Can’t See In Front of Me on October 30, 2018, in which, he described about his on and off camera life. The book peaked at No. two on The New York Times Hardcover Nonfiction best-sellers list.

Furthermore, Timberlake expanded to the world of business and co-owned three restaurants around the USA. He launched a Willam Rast clothing line with childhood friend Juan Ayala in 2005. By 2012, he became an investor in the newly revamped Myspace.com.

Again, in 2011, Justin partnered with Sauza Liquors to relaunched the Sauza franchise Sauza 901. In 2016, Justin became an investor in beverage company Bai Brands and became the face of the brand in a $100 million marketing campaign. In 2017, he acquired an ownership stake in the Hurricane Junior Golf Tour.

Further speaking about his net worth, Justin bought the run-down Big Creek Golf Course in Millington, Tennessee in 2007and renamed as Mirimichi Golf Course. In 2014, the actor sold Mirimichi to Three Star Leasing LLC for $500,000.

Apart from that, Timberlake has owned several properties across the USA and drives expensive cars. In the earlier year, Justin has sold the 2,598 square feet Manhattan’s house for $6.35 million. It has three bedrooms and three and a half bathrooms.

When it comes to about the celebrities couple, everybody pays attention and eager to what’s going on their life. However, some couples managed to both professional and personal life; most of them failed to keep their relationship and split up.

Justin Timberlake and Jessica Biel have been married for more than six years and enjoying the blissful marriage. But it doesn’t mean they didn’t have ups and downs in their life. If you looked back at their relationship, the duo broke up in 2011, you might be shocked when you heard this, but it was true. Hence, they reunited after a few months.

Justin and Jessica first met at 2007 Gloden Globe Award and started chatting with each other. The two went public in May 2007. The Daily Mail told that Biel flew to the UK to joined Timberlake on his tour and shared the kissing pictures of them.

In September 2007, Justin spoke his relationship with Jessica Biel and admitted he was in a romantically involved with her. Justin and Jessica’s wedding was held in Italy, and he sang a song as his bride came down the aisle in 2012.

Three years later,  the couple welcomed their child, a son, Silas Randall Timberlake who is now four-year-old. Justin shares cute images and videos of his son, along with his wife on his social profiles.

Currently, there is a rumor about Timberlake and Biel’s marriage was in trouble over. According to Gossip Cop, the singer was desperate for another child, but his wife refused due to the so-called cheating rumors surrounding him.  A few months back, Biel posted on her Instagram wishing Valentine’s day with a photo of them and caption it; their relationship was strong than ever.

Hence, the duo is living a luxurious and happy lifestyle with their family.

Furthermore, the ‘Senorita’ singer is one of the most famous people on social media, with more than 55 million followers on Instagram and more than 64 million Twitter followers.

No Dream is too big!!! Keep chasing!!! Trust me… I’m a DOCTOR!! ??‍? But, for real… THANK YOU to @BerkleeCollege for this incredible honor—I’m very humbled and grateful. pic.twitter.com/ShKdqDC2xn