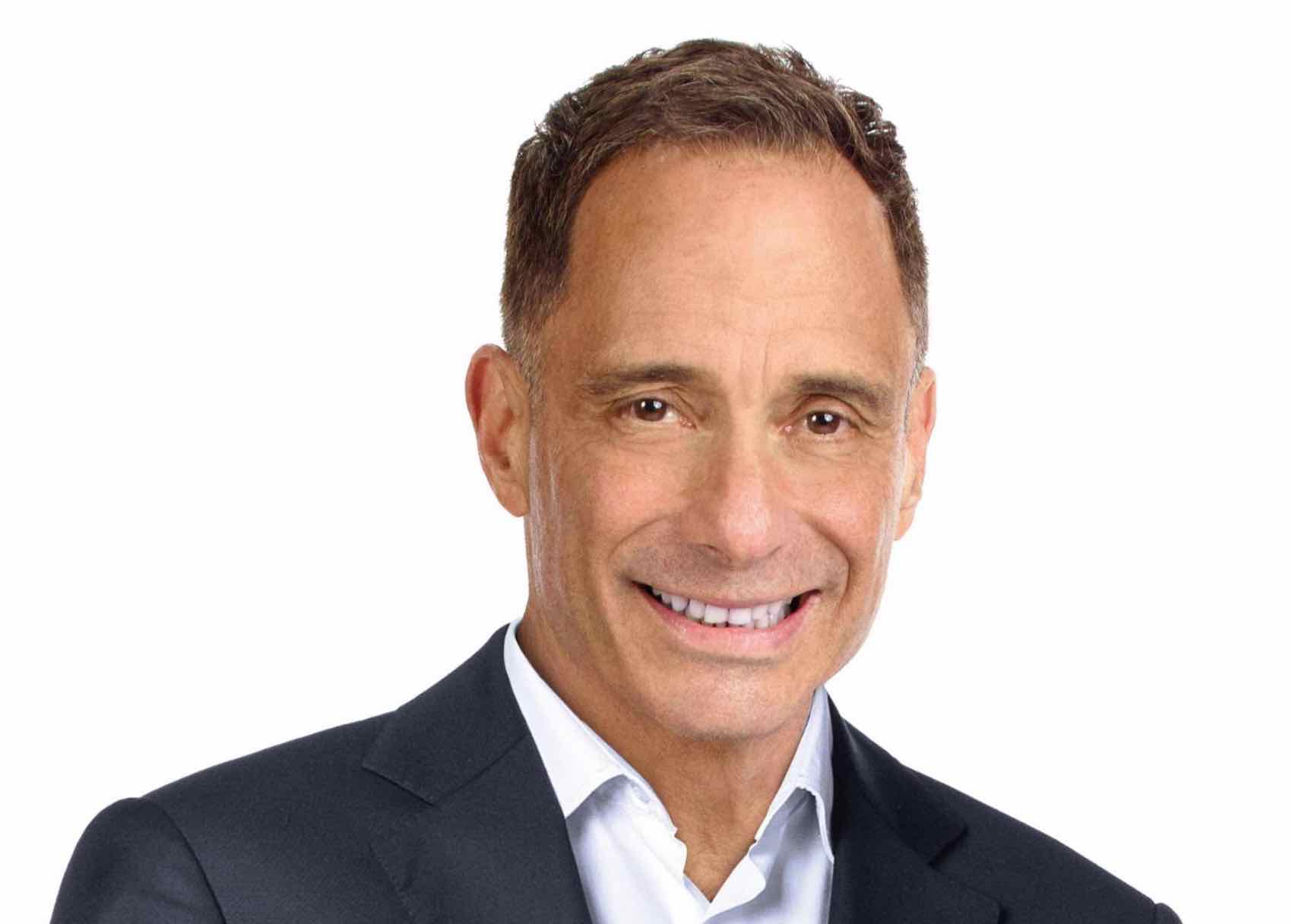 People want to know regularly what usually happens in the life of their favorite celebrity; Harvey Levin, TMZ’s founder, has fulfilled their wishes. He is a producer of American television, legal analyst, lawyer, and reporter of celebrities. Among all, the most astonishing thing is that he has won nine Emmy Awards.

Harvey Robert Levin was born on September 2, 1950, to a Jewish family in Los Angeles County, California, USA. Additionally, he holds an American nationality. However, details about his parents have not been revealed to the media.

Harvey has attended Grover Cleveland High School in Reseda, Los Angeles and graduated in 1968 for his high school study.

After his high school education, Harvey went to The University of California, Santa Barbara; and pursued his degree with a B.A. in Political Science in 1972.

Later, he attended the University of Chicago Law School and graduated with a J.D. in 1975.

Harvey Began his career as an attorney in the state of California soon after graduated in J.D. from the University of Chicago Law School. He taught law at University of Miami School of Law from 18 December 1975 to 1st January 1996.

Levin was first noticed during the public debates in California in 1978 and began to contribute legal advice on a radio show. Harvey joined KNBC-TV where he covered the news about the legal issues.

Later he joined KCBS-TV, and he appeared as a legal analyst. Harvey rose to fame during the coverage of the O.J. Simpson murder case where he appeared on the camera regularly.

Moreover, Harvey deactivated his California Bar License in 1996 and moved to New York City and worked as a legal analyst on The People’s Court. Later he hosted his show ‘Celebrity Justice

Harvey is the founder and managing editor of TMZ which he established in 2005 along with AOL and Telepictures Productions. Soon after the website, TMZ

quickly rose to prominence when it broke the story of Mel Gibson’s DUI arrest and subsequent anti-Semitic rant.

Afterward, it began to break the news of high profile celebrities stories including abuse of Rihanna by Chris Brown, the death of Heath Ledger, and Michael Jackson.

You may also like: How Chris Brown abused his ex-girlfriend Rihanna

Furthermore, Harvey Levin met the president of the United States, Donald Trump on 7 March 2017 in Oval office and chatted an hour.

Moreover, Levin makes extra money for hosting his event from his shows. He organized the weekly prerecorded show “OBJECTified” on Fox News Channel.

Levin is currently residing in West Hollywood, Los Angeles, CA. His lavish residence covers the area of 2,996 sq. ft. which has three bedrooms and three bathrooms; he had purchased the home back in 1998 for $9.5 million.

Levin has not sold the house and now on it is in the home rental market for monthly $20,000. He also owns a Black Porche Convertible which worth around $110,300.

Harvey Levin managed to open up late in his life, hiding the fact that he was gay for a very long time, fearing he would lose his profession and career.

In 2010, however, he came out of the closet; this justifies his profession as a person who is dedicated to exposing the truth about others.

He appeared as an event speaker for the National Lesbian and Gay Journalists Association where he publicly confirmed his self-identification.

On that day, he spoke about his fear of losing everything he has earned; if everyone knew that he was gay.

Who Is Harvey Levin’s Boyfriend?

Harvey Levin has been in a relationship with a former Southern California chiropractor, Dr. Andy Mauer. His boyfriend has featured in a fitness magazine, Muscle and Fitness

The couple has several joint properties since the 90s. The duo has bought an L.A. house and put Andy’s name to the deed. They also purchased an 18,000 square feet beach-front condo in Marua Del Rey in 2003.

The pair are enjoying their love life, and there is no news of Harvey’s affairs with someone else. We don’t know whether he is married to his boyfriend or not, but it is pretty sure they are happy with each other.

Harvey Levin has an average height and perfect body shape and measurement of the body. His height is 5 feet 7 inches. The color of his eye is Dark Brown, and the color of his hair is Black.

pay him per year $90,000 on average. However, his monthly salary has not been disclosed to the public yet.

TV Presenter, Harvey has an estimated net worth of $15 million.

He is an author and wrote a book titled ‘The People’s Court: How to Tell it to the Judge

’ in 1985. Furthermore, he starred as a journalist in two movies ‘Volcano