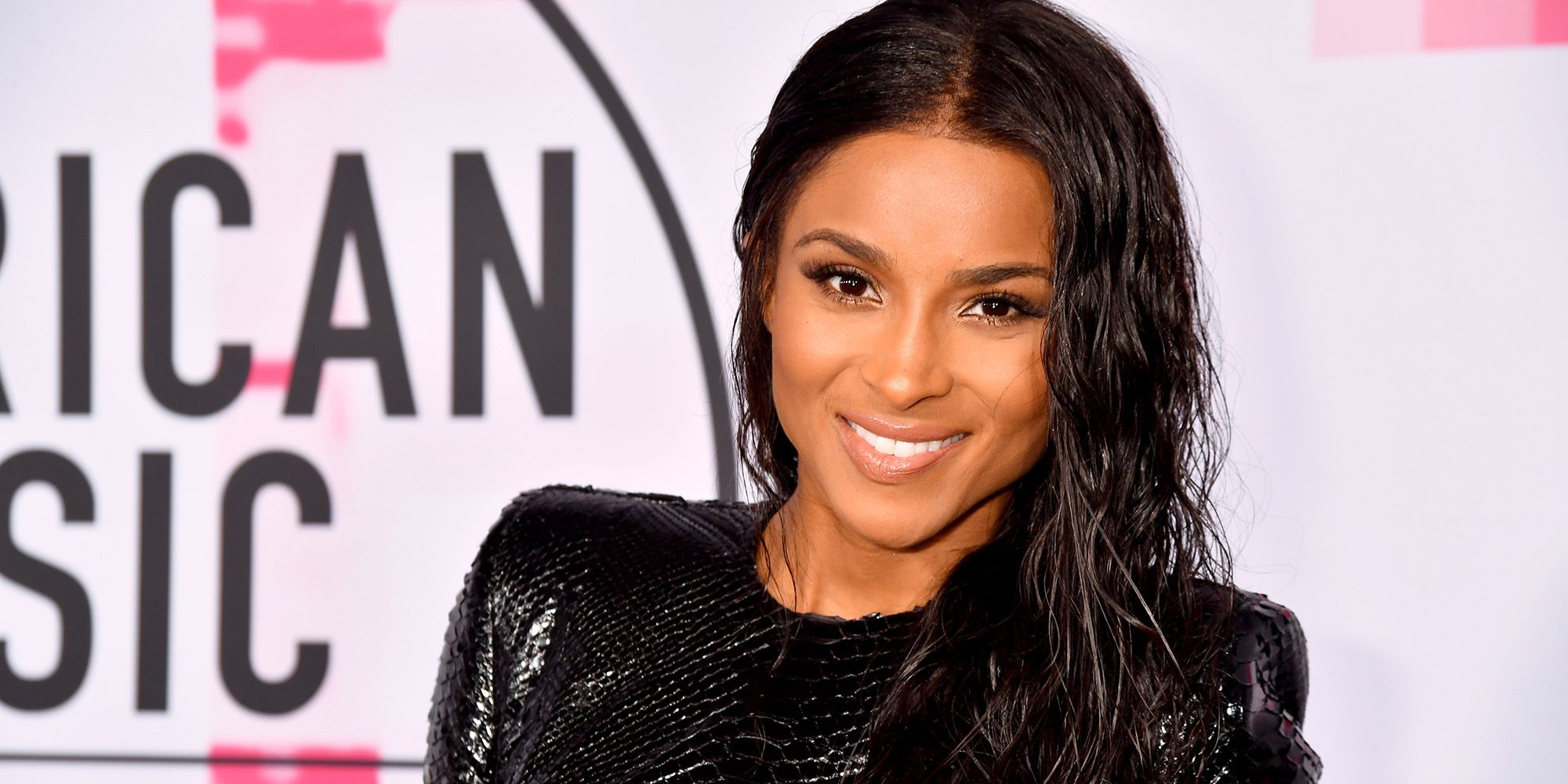 Ciara Princess Harris was born on October 25, 1985, in Austin Texas. Ciara is the only child of Jackie and Carlton Clay Harris. She grew up ion US Army camps over the world including Germany, New York, Utah, Arizona, California, and Nevada.

She is of African-American and holds an American nationality. Her family settled in Atlanta, Georgia when she was young.

In her mid-teens, she wrote poems and stories but never took it seriously. Later, he joined a girl group called Hearsay along with her two friends, but they broke up.

Ciara got an opportunity to work on her songwriting skills. While she was writing a song, she met music producer, Jazze Pha who helped her get a record label at LaFace Records. Ciara graduated from the Riverdale High School in Riverdale, George.

Ciara earns both name and fame in the music industry in 2004 with her first debut album ‘Goodies’ which sold over 124,000 copies in its first week and spawned hits like ‘1,2 Step’ and ‘Oh’ featuring Missy Elliot, and Ludacris.

The album debuted at peaked one on Billboard Hot 100 and certified triple platinum by RIAA. The record was a commercial success and earned over $3 million on its release.

Then she released her second studio album ‘Ciara: The Evolution’ in 2006 which debuted at number 1 on US Billboard 200 chart. The album sold over 1.3 million copies and went platinum.

Her another album ‘Fantasy Ride’ came after three years later. It hit number three on the Billboard 200 chart and has sold 193,000 copies to date. In 2010, she released ‘Basic Instinct’ including lead single ‘Ride’ which features rapper Ludacris.

Currently, she is working on her seventh album. Back in 2017, she signed a deal with Warner Bros Records. On 18 July 2018, Ciara released her new single ‘Level Up’ and peaked at top sixty on US Billboard Hot 100.

She also has collaborated with other top R&B and hip-hop artists like Missy Elliot, Justin Timberlake, and Lil Jon.

Apart from her music, she also starred in two movies. Ciara stares in the starred in the film ‘Mama, I Want to Sing!’ and she played Amara Winter.

She acted as Brie in 2012 comedy film, ‘That’s My Boy.’ Ciara also appeared on season 6 of BET’s series, ‘The Game.’ In 2016, she co-hosted along with Ludacris ‘Billboard Music Awards.’

Ciara and her husband bought a house for $6.7 million in Bellevue, Washington, USA. The area covers 10,470 square feet and has seven bedrooms, seven bathrooms, a movie theater, wine cellar and vast space of the living room.

Currently, she is living a lavish lifestyle with her family and children.

Ciara has appeared in countless magazines and endorse different brands. In 2016, she signed a modeling contract with IMG. In 2017, she became the Brand Ambassador for the cosmetics giant Revlon.

She has worked with many companies such as Adidas, Givenchy, Jeep, Rocawear, and Verizon Wireless.

Ciara and Russell have invested in a project to bring MLB to Portland and plan to become minority owners once there is a team. The couple did not say that how much they invested on Portland Diamond Project.

She received a Grammy for Best Short Form Music Video for the song ‘Lose Control’ by Missy Elliot featuring Ciara and Fatman Scoop.

Later, she was honored with the Billboard Woman of the Year Award in 2008, recognizing her success as a singer as well as an actor.

Ciara is married to Seattle Seahawks quarterback Russell Wilson. They began dating in early 2015 and got engaged on 11 March 2016. After a few weeks, the couple exchanged the wedding vows on July 6, 2016, at Peckforton Castle in Cheshire, England.

Ciara is a mother of two children. Russell and Ciara welcomed their first child, a beautiful daughter, Sienna Princess Wilson, born on April 28, 2017.  Ciara has a son, Future Zahir Wilburn, born 19 May 2014 from her ex-fiance Future.

The couple spotted together with their kids on  Choice Sports Awards in July 2018.

There was a false rumor about Ciara that she was born as a boy. There has been rumor around the internet that hip-hop artist, Ciara, was once hermaphrodite until the age of 11 when she had surgery to remove her male “appendages.”

It all was just a false rumor, and Ciara is a beautiful woman and been working in her personal and career life.

She earns huge money from her music sales, tours, and other business venture. Ciara made considerable income through her modeling and acting.

You may also like Future: Net Worth, Relationship with Nicki Minaj, Children & Bio