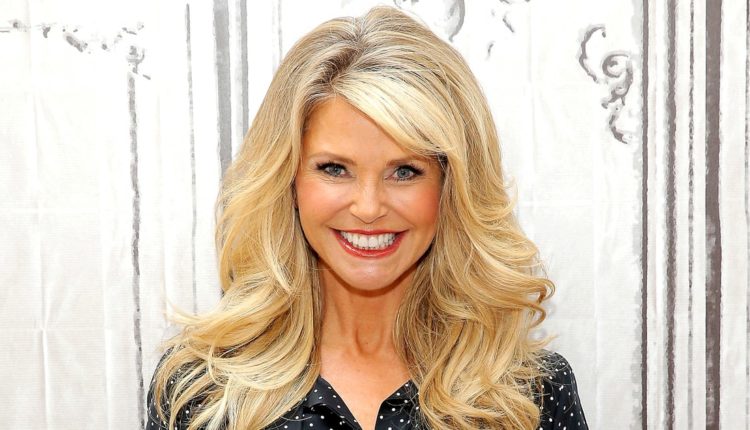 After real estate, the modeling business has always been one of the most profitable business. Models come and go, and so as their fame. The only few can be compared to Christie Brinkley even if there are a lot of models, divas, and wannabe’s on the market or in social sites.

It needs a certain degree of beauty and ability to feature on a magazine cover, but 500 magazines is a wow factor. That’s ultimately a versatile level. With over 25 years, Christie seems to be ruling the industry.

Here, we will explore concerning details on Christie Brinkley about her children and ex-husbands as well as her net worth in 2019.

Who is Christie Brinkley?

Christie Brinkley is a model and an actress from the United States.  From sports illustrated Swimsuit Issue in the year 1970, she gained huge success including fame and income.

Also, she has been the face of Covergirl, a brand based in Maryland, United States of America. Brinkley has featured in around 500 magazine coverings and also signed deals with many Fashion brands around the globe.

Who is Jasmine Sanders? >>

She has been with popular magazines like Allure, Playboy and Men‘s Health for periods. Christie Brinkley is also named as one of the attractive women ever.

Model Christie Brinkley was born in Monroe, Michigan, on 2 February 1954. The name of her biological parents is Marjorie and Herbert Hudson.

She was sent to Paul Revere Junior High School for her earlier education. She traveled to Paris and France to study art after the completion of her degree. In the summer of 2012, Brinkley Parents died. Both of them suffered from long-term diseases.

Brinkley moved later to the Ford Model Agency in New York City, in the 1970s. She became very much favored with her wholesome look and athletic physics. In 1976, she signed a contract with CoverGirl, which became the cosmetics company’s “face.”

She was also hired that year as a model of Sports Illustrated swimsuit model. Brinkley has been so popular that SI has covered her three consecutive years of annual swimsuit edition, from 1979–81. She also commended the covers of Glamor, Harper Bazaar, Cosmopolitan, and other magazines. The exposure made her a big star.

Brinkley made her film debut after appearing in in the commercials in 1983, with a small share in the comedy National Lampoon’ s Vacation. There followed only a few appearances, although her role in the TV sitcom Parks and Recreation, in particular, was recurrent.

Christie made her stage debut on Broadway as Roxie Hart in 2011 in the long-lasting revival of the Chicago musical play. She also performed in London’s West End and the National Touring Company. 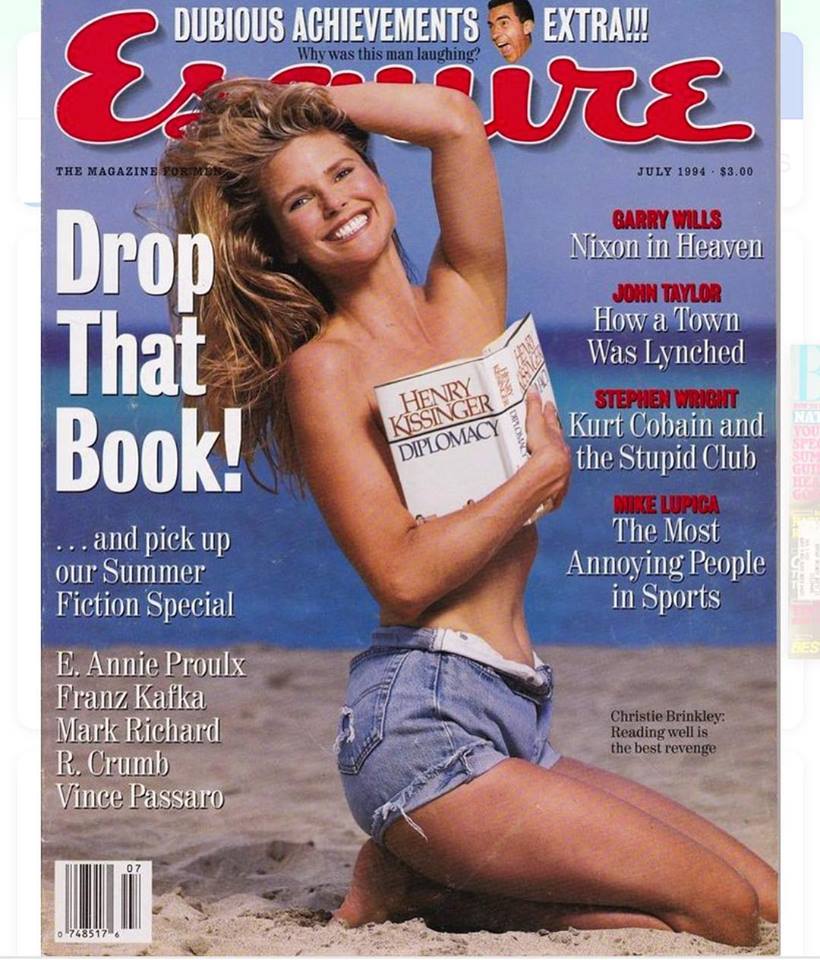 Christie’ net value is estimated at $80 million. She owes most of her wealth to the modeling agencies of her time.

Who is Christie Brinkley’s Husband? How many times did she marry?

It is a significant-known fact that Christie Brinkley has married four times. Likewise, four times she was divorced as well. Romantically, she was connected to Colin Buchanan, then married Jean Francios Allaux in 1973. The couple was together until 1981 and the marriage ended in a divorce. 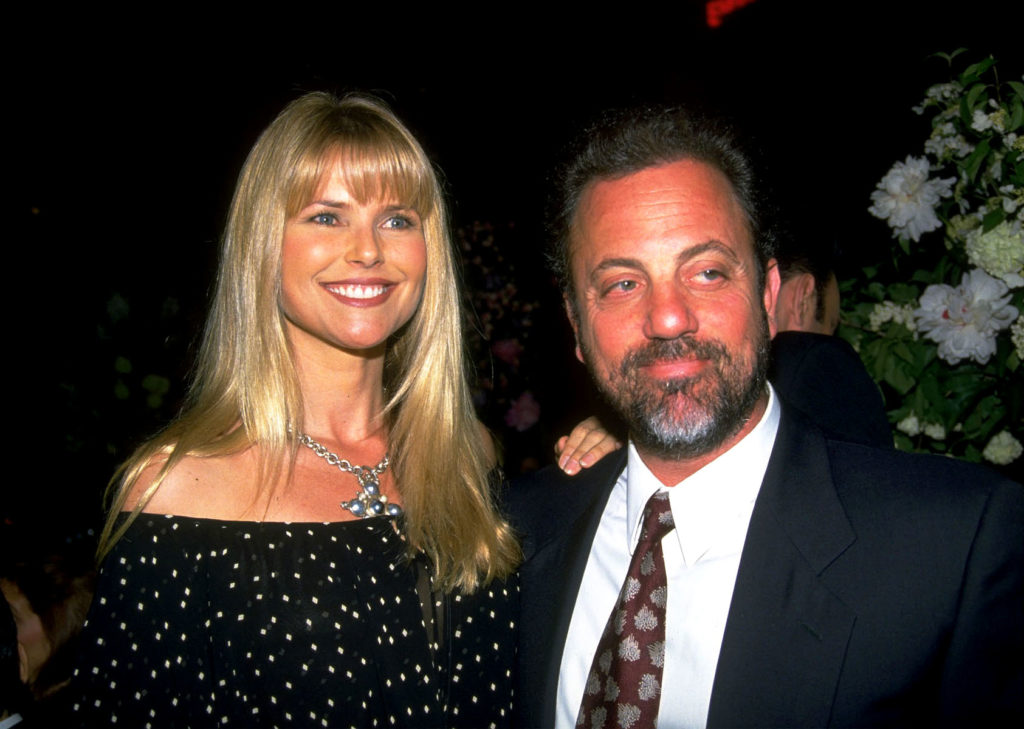 Shortly then she started seeing Mike Reinhardt. From 1982 to 1983, she dated Oliver Chandon De Brailles. From 1983 until 1995 Billy Joel became Christie Brinkley’s husband.

The next spouse was Richard Taubman and from 1994 to 1995 the pair remained united. Furthermore, in 1996, Peter Cook married Brinkley, and until 2008 the couple was together.

Christie Brinkley is 5 feet and 9 inches high in terms of physical appearance. The color of her eyes is blue. Her body measurement is seductive at 37-25-35 inches. She has a fitted bra -size of a 34C. She wears a dress size of 6 (US). You can find her glamorous photos on the web.

Bon Nuit Mes Amie’s! ❤️? Hope you had a BERET good day! (You must read in a French accent) @alexarayjoel

Who is LisaRaye McCoy?

Thank You @theedgemagazine for the great profile and for putting my @bellissimaprosecco and me on your cover! Wishing everyone many happy reasons to pop open a bottle! Cheers! ?? link to come photo by @myrnasuarezphoto